County Select XI opener Haseeb Hameed who has played 3 Test matches for England, hit a 228-ball hundred vs India on Day 2 of the tour match on Wednesday.

County Select XI opener Haseeb Hameed stood solid despite wickets falling from other end to hit a 228-ball hundred against India on Day 2 of the tour match. Hameed, who last played for England in 2016, took 228 balls to reach the 3-figure marks at the Riverside Ground in Durham.

Notably, the 24-year-old has played only three Test matches for England and all versus India during England’s 2016 tour of India. In the three matches, he smashed 2 fifties to accumulate 219 runs at an average of 34.21.

Hameed’s interesting connection with India does not end here. He was also named in England’s 17-strong squad for the first 2 Test against Virat Kohli’s men. With the hundred, the Lancashire-born player has made a strong case for himself to feature in the playing XI.

An exciting day for the right-hander saw him hit 12 exquisite boundaries to bring up his 8th first-class ton. The Nottinghamshire batsman faced the likes of Jasprit Bumrah, Umesh Yadav and Ravindra Jadeja during his innings which ended at 112 on the first ball of the 77th over when he nicked a Shardul Thakur delivery to KL Rahul.

Earlier in the day, Craig Miles castled Jasprit Bumrah for 5 to bundle India for 311.

In response, County Select XI lost their opener Jake Libby (12) early after senior India pacer Umesh Yadav struck in the 9th over. Jasprit Bumrah hunted Robert Yates in the next over to reduce the host team to 24 for 2.

Washington Sundar, who is playing for County XI in the match, walked in at 4 but managed just a run before falling to Mohammed Siraj. Captain Will Rhodes (12) was next to depart as Umesh Yadav grabbed his 2nd of the day. Lyndon James (27) partnered for 75 runs with Hameed to take County Select XI past 150 but Yadav struck yet again to break the stand.

10 overs later, Ravindra Jadeja was also amongst wickets after getting the wicket of wicketkeeper James Rew (2).

At the time this story was published, County Select XI had lost 8 wickets for 208 runs.

Click here for IndiaToday.in’s complete coverage of the coronavirus pandemic. 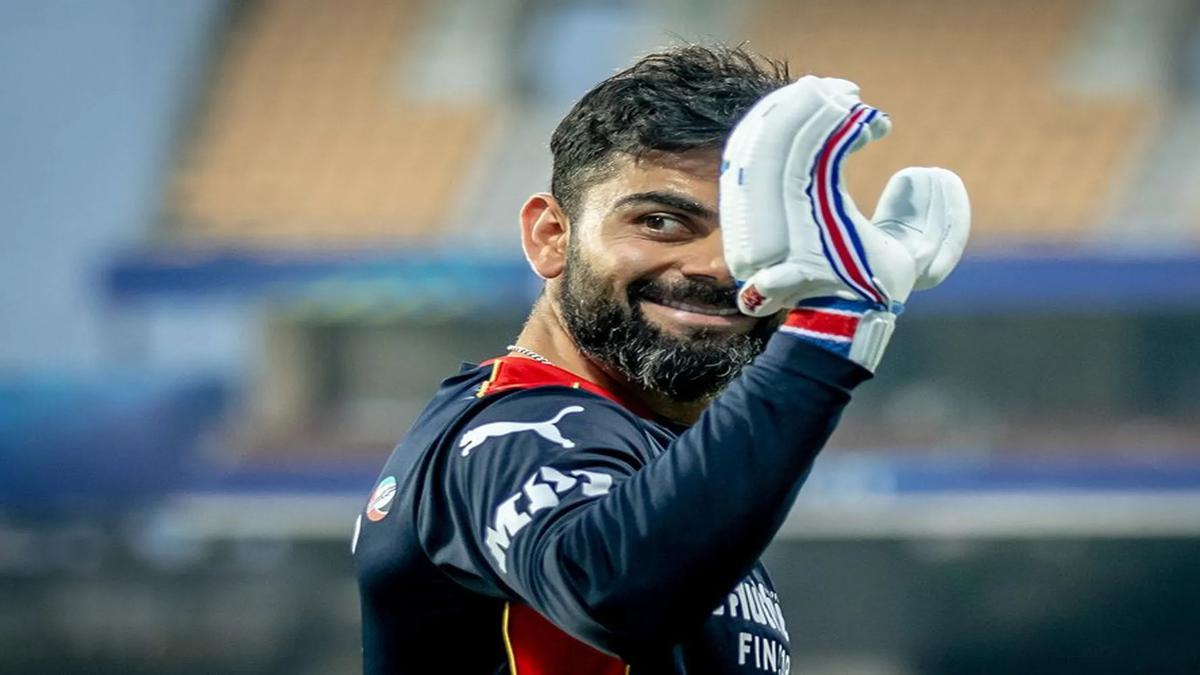 IPL LIVE Streaming SRH vs RCB Predicted Playing XI Today’s match: When and where to watch Sunrisers vs RCB on TV Online at 7:30 PM