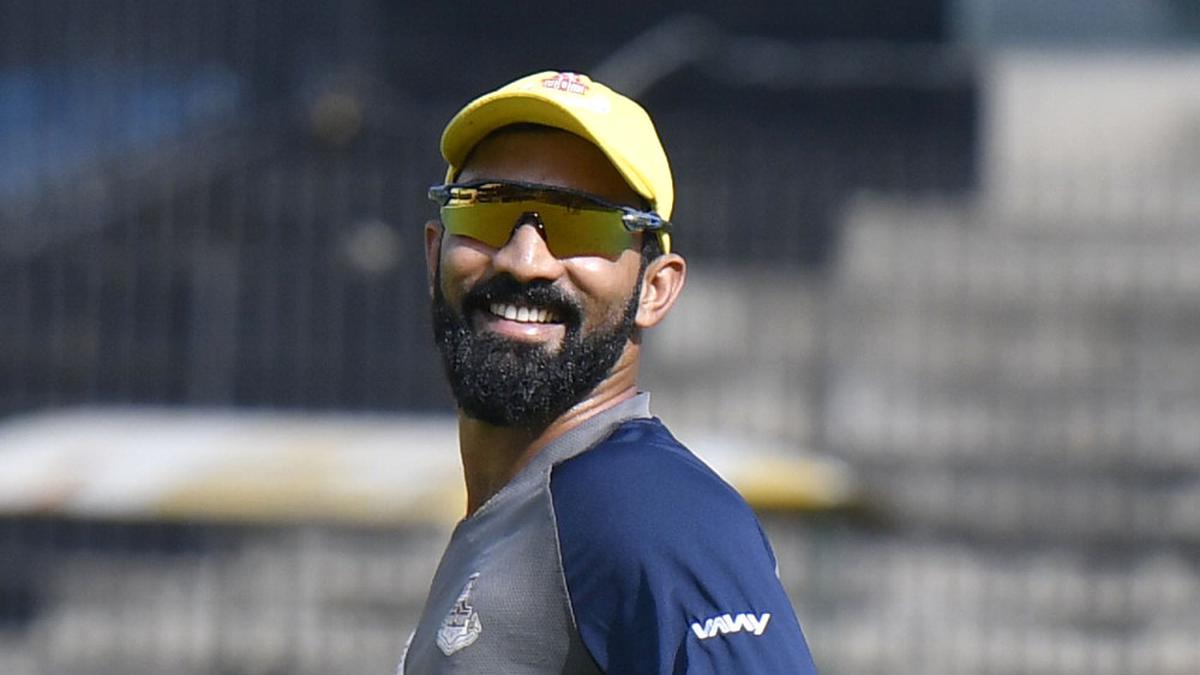 Dinesh Karthik’s last appearance for India in a Twenty20 (T20) match was in February 2019 against Australia. He has since fashioned his T20 game around a mix of conventional and unorthodox shots, which has seen him emerge as a finisher for KKR in the Indian Premier League. Overall, Karthik has so far scored 6,183 T20 runs at a strike rate of nearly 134 with 30 half-centuries. In IPL alone, he has 3946 runs at a strike rate of 130 with 19 fifties.

Karthik talks about his Twenty20 (T20) game and why he harbours hopes of an international comeback in the shortest format. He also speaks about the challenges awaiting Team India ahead of an English summer where Virat Kohli’s men play the World Test Championship final followed by the five-match Test series against England.

Will all eight IPL teams have to start afresh when the 14th edition resumes in the UAE?

To a large extent, yes, teams will have to start from scratch. Some teams which are ahead in the points table may approach things differently. But the others will try and treat it as a seven-match tournament. The more you win, the higher are your chances of qualifying.

How will the unavailability of overseas players affect the team combination and strategies of each franchise? Are you open to taking over KKR’s captaincy in case Eoin Morgan is unable to participate?

I feel it is still a little too early to comment on the availability of the overseas players. As far as KKR is concerned, [Eoin] Morgan and [Pat] Cummins are important to the side. If Morgan is not around, I will be happy to lead the team. But as things stand, it [players’ availability] remains a matter of conjecture.

You are not a power-hitter in the mould of Andre Russell, Kieron Pollard and Hardik Pandya. What do you think stands in your favour as a batsman?

My ability to manoeuvre the ball and find gaps are my strengths. Also, my head is still, which helps me bring my bat down on the correct path. It allows me to hit the ball a long way. At the end of the day, you are playing with a 60-yard boundary a lot of time, so if you clear 60 yards, that’s more than enough – it doesn’t matter if it’s a 100m, 80m or 65m six (smiles). You need to have a clear head, get into a good position, watch the ball closely and ensure the bat path is good enough to clear the ropes.

Are you still hopeful of an India comeback and if picked, what role will suit you best?

I am hungry to play for India again. I know I have done really well in the Twenty20 (T20) format, and I am looking forward to another opportunity to showcase my skills. If I get a chance, I can bat anywhere at No. 5, 6 or 7… either close out a game or set the biggest score possible. That would be my role. With the advent of [Rishabh] Pant behind the stumps, I know I may be asked to stand in the outfield, and I am more than happy to do it. I know the current fielding coach of the Indian team [R. Sridhar] and all those who’ve been appointed in that role in the past would vouch for my agility and athleticism on the field.

Can you describe the difference between the Dukes and SG ball and how the Indian batsmen might have to change their technique in the English conditions?

A Dukes ball has a slightly more upright seam and the quality of the leather is different compared to what’s used in SG. The glossier side of a Dukes ball can be well-maintained because of the quality of outfields in England. So, you won’t find bowlers reversing the ball very often in England unless the pitch deteriorates to an extent where you can scuff up one side. The Dukes ball does swing throughout the day, if there’s a bit of cloud cover, it seams a lot more. If they leave grass on the wicket, there will be some seam movement. The ability to play the ball late and straight will hold the batsman in good stead.

In England, Virat Kohli is someone who has covered his stumps – “I am going to keep my head position on off-stump and keep leaving balls and know where my off-stump is. You try and get me out lbw. I am okay with that.” That has been his approach. I am sure different batters would’ve different ways of countering the bowlers in England. However, I must admit a lot of us would be standing, at least post the initial movement, on the off-stump so that we could leave balls that are outside the off-stump line.

Your thoughts on Tamil Nadu’s resurgence in domestic cricket.

In the last two seasons, out of the four white-ball tournaments [2 Vijay Hazare Trophies, 2 Syed Mushtaq Ali T20s], we have reached three finals and won one. There’s a lot of confidence in the white-ball format. Hence, 13 players from Tamil Nadu are part of IPL 2021, which is a testament to the good work we’ve done so far. But it’s just a start. The boys know where they need to improve. We’ve expanded the talent pool available to us… so I am sure in the coming days, many more will play in the IPL and might even go on to represent the country. That said, they must be invested in being successful and doing well in every single tournament that they’re part of.

Given the gravity of the Covid-19 pandemic and its impact on domestic cricket, is it time for the BCCI to introduce a contract system for first-class players?

Yes, it is. I remember, 10 to 12 years ago, I approached our state association [TNCA] asking if a contract system was possible. At the time, it wasn’t feasible. But now, we’ve reached a stage where most states have enough funding and would be more than happy to have 20-30 cricketers on their roster. That will give a) players a sense of financial security and b) keep the domestic cricket healthy, which in turn reflects well on state associations and the overall state of Indian cricket. With the advent of IPL, the BCCI and most cricketers have been blessed with enough money. That can be channelled in the right direction by building infrastructure and taking care of not just the players but all stakeholders like scorers, umpires, groundsmen and video analysts who cover all our games. I am sure the BCCI will look into this and do whatever is necessary to alleviate their problems.

You can make a career out of playing cricket in India. All the players who are yet to represent their states in white-ball cricket and haven’t had a chance to play the IPL, just hang in there. We have a fabulous cricket body. We need to trust them. From what I’ve seen, there’ll be some kind of financial support coming your way so that the worst-hit sections get the relief they need and deserve. 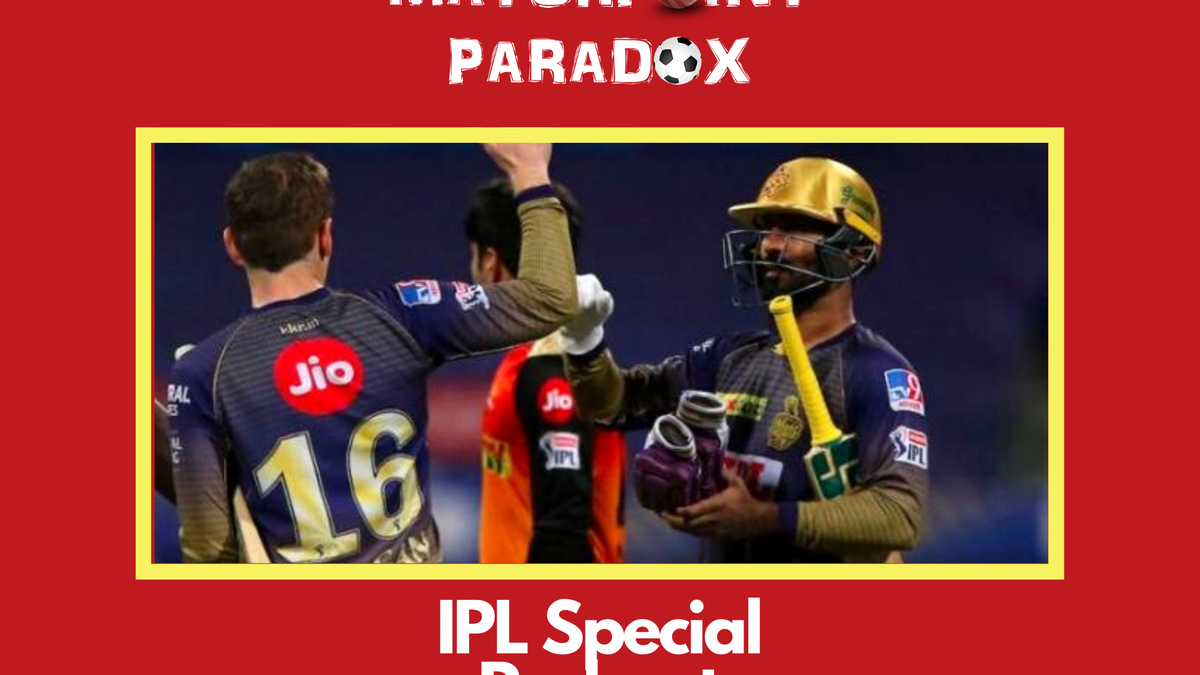 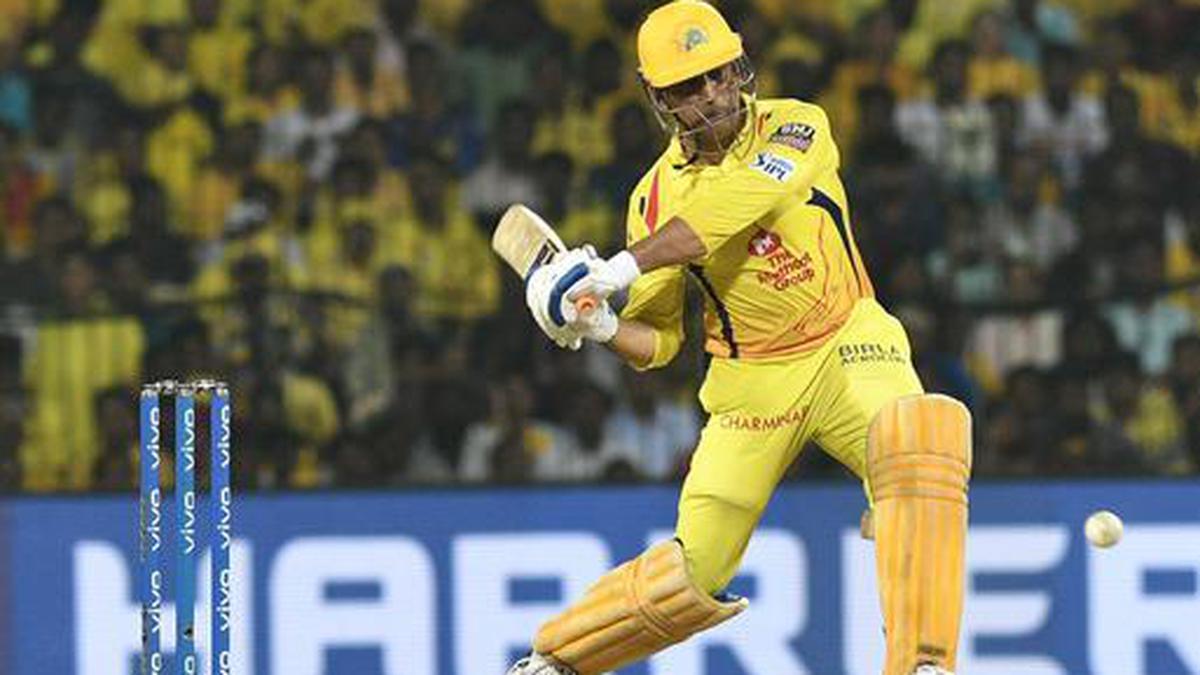 IPL 2020: What does Kolkata Knight Riders’ strongest XI look like?