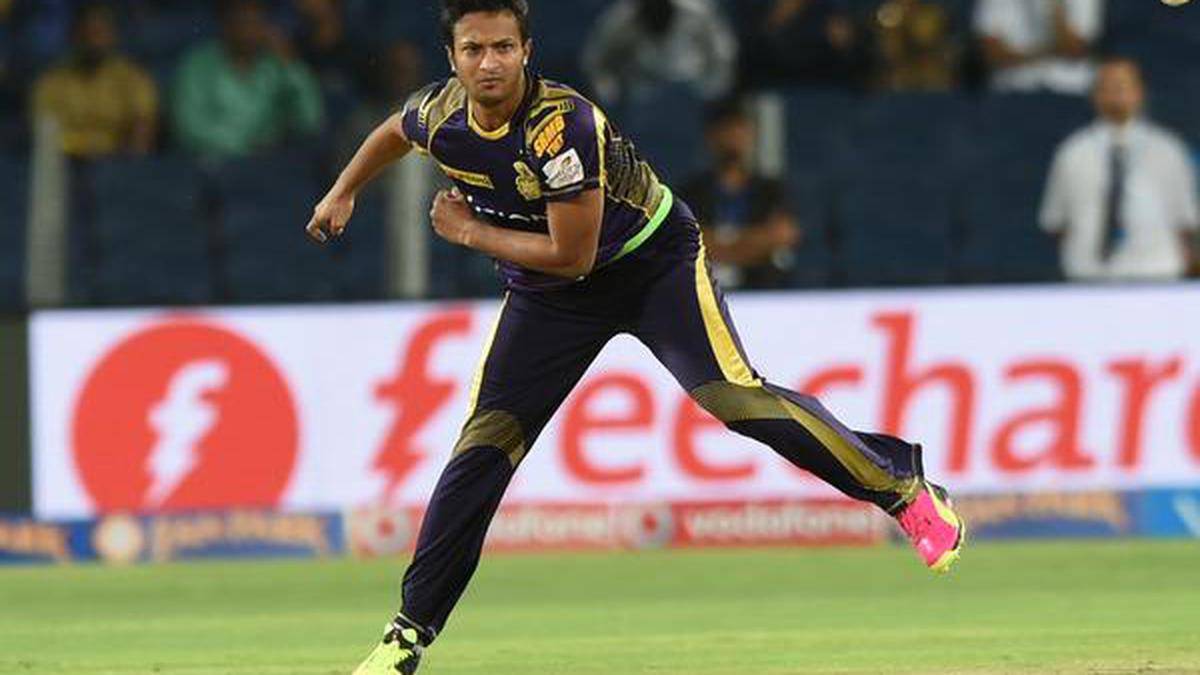 Star Bangladesh players Shakib Al Hasan and Mustafizur Rahman will not be given No Objection Certificate (NOC) to play in the remaining games of Indian Premier League, the country’s cricket board president Nazmul Hassan said on Monday.

The IPL, which was suspended on May 4 after multiple cases of COVID-19 inside its bio-bubble, will resume in the third week of September (likely on September 19) and end in the second week of October.


“It is almost impossible to provide NOC (for IPL) considering our international commitments. I don’t see any chance of giving it (NOC) to them. We have the (T20) World Cup coming up and now every match is important,” Nazmul was quoted as saying by “Ekattor TV”, a local Bengali news channel.

Bangladesh has three white ball series against Australia, New Zealand and England lined up during the same window in which IPL will finish its remaining 31 games.

England and Wales Cricket Board has said that it won’t allow its players to take part in the IPL. Cricket Australia has also said that the discussions with their players about rejoining the IPL hasn’t taken place at the moment. 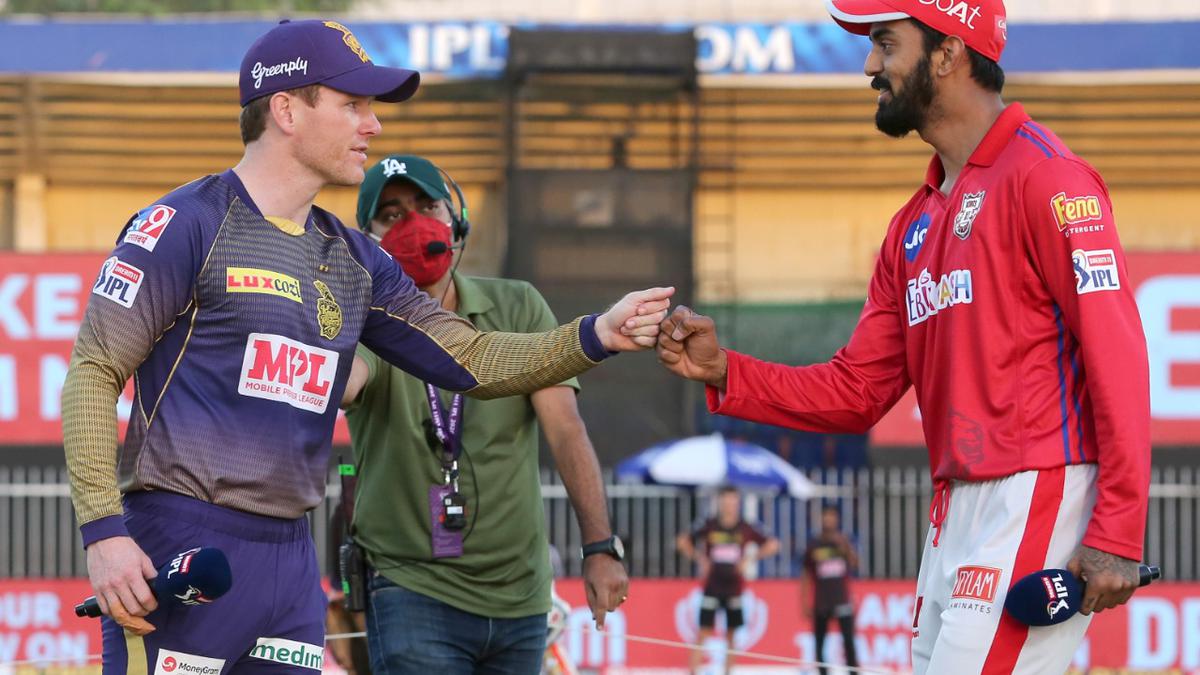 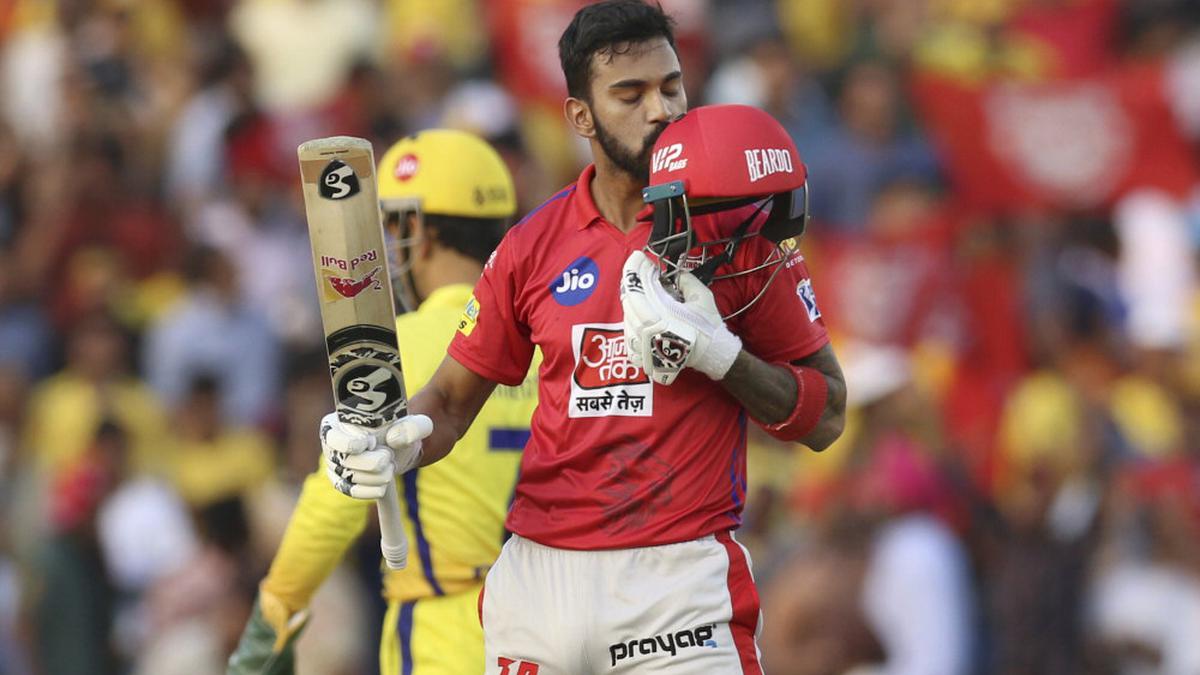