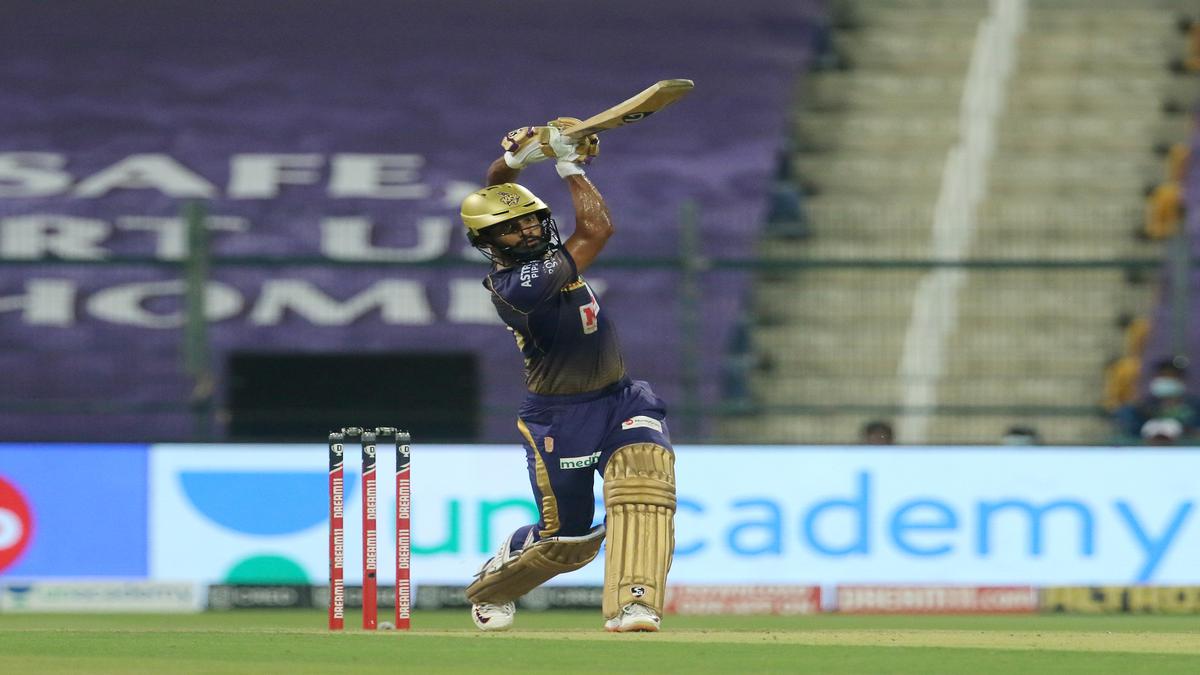 Chennai Super Kings squandered a good start and stumbled in its chase losing to Kolkata Knight Riders by 10 runs at the Sheikh Zayed Stadium in Abu Dhabi on Wednesday.

Chasing 168 for victory, CSK was 90 for 1 at the end of 10 overs before KKR fought back strongly to record its third win of the season.

Once the two were dismissed in quick succession, first Rayudu followed by Watson – leg-before to Narine – the game slipped away.

The West Indian spinner was ably supported by Kamlesh Nagarkoti, C.V. Varun and Andre Russell who chipped in with crucial wickets.

The CSK middle order looked out of place as MS Dhoni, Kedar Jadhav and Sam Curran struggled to get the remaining runs.

It was once again a puzzling decision by the team management to have an out of form Jadhav (7 n.o., 12b, 1×4) come ahead of powerful hitters like Dwayne Bravo and Ravindra Jadeja.

The Super Kings could not get any boundaries between the 11th and 15th over, scoring only 20 runs.

Earlier, Rahul Tripathi justified his promotion to the top of the order by smashing a 51-ball 81 (8×4, 3×6) and guiding KKR to a respectable score of 167.

Led by leg-spinner Karn Sharma’s brilliant spell (4-0-25-2) in the middle overs, Super Kings came back strongly after the halfway stage. Karn, who replaced Piyush Chawla, was playing his first match of the season.

Tripathi, who shot into the limelight in IPL 2017 when he shone as an opener for Rising Pune Supergiant, made full use of the opportunity to go after the bowling in the PowerPlay, hitting five boundaries in no time and giving Knight Riders a solid start.

READ |
Dhoni on CSK loss to KKR: Batsmen let the bowlers down


After being hit by Tripathi for a six in his opening over, Karn, Super Kings’ only change for Wednesday’s match, made a grand comeback. He varied his length and pace cleverly and did not concede another boundary in his spell.

Knight Riders was well placed for a strong finish as it scored 93 for two in 10 overs, thanks to Tripathi’s blitz.

The Super Kings medium-pacers Shardul Thakur (two for 28), Curran (two for 26) and Dwayne Bravo (three for 37) shared seven wickets between them and ensured that Knight Riders’ momentum was arrested towards the end after Karn’s impressive performance.

But in the end, KKR had just enough to hand CSK its fourth defeat of the season. 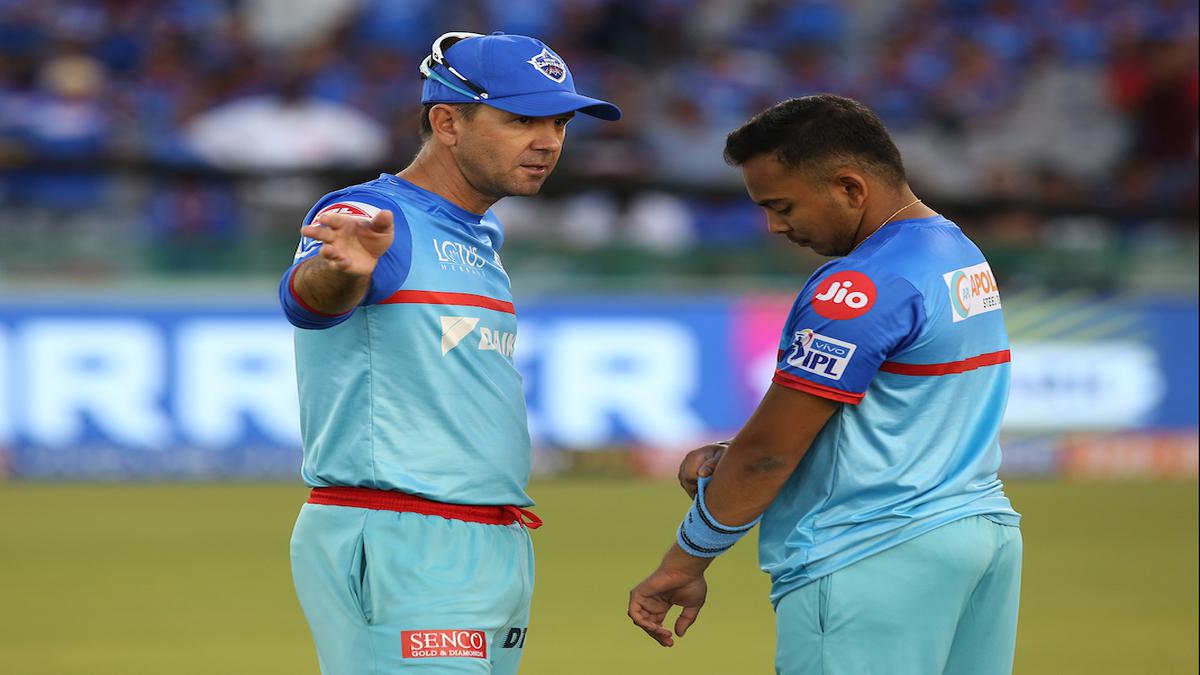 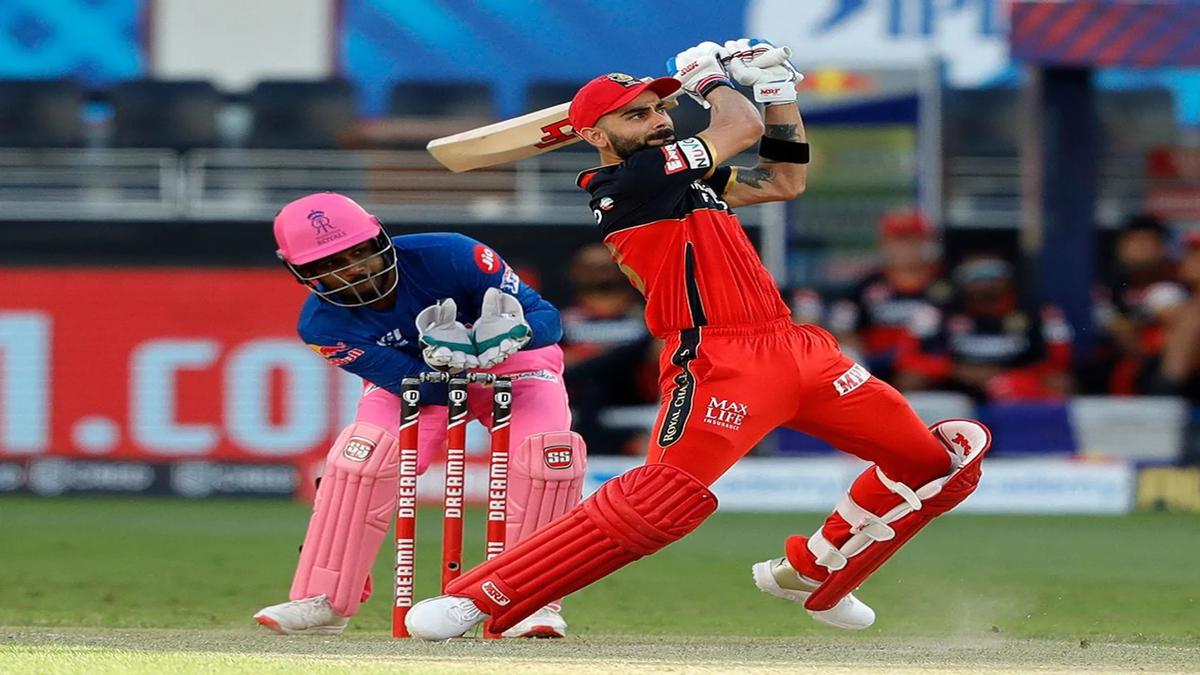 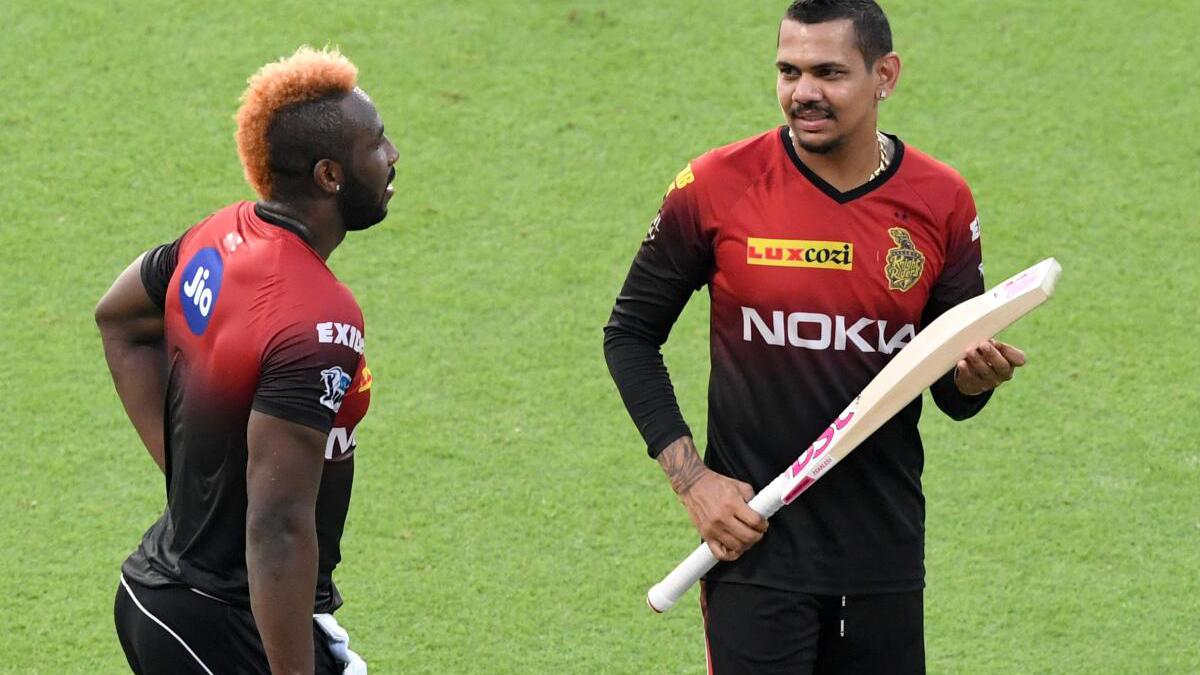