Chasing a modest total of 168 runs to win, Chennai was bossing on the back of Shane Watson’s half-century. From 90/1 at one stage, Chennai slowed down dramatically as KKR choked CSK in the middle-order to tilt the game in its favour.

“I think we did well in general with the ball, but the batsmen let the bowlers down today. Rotation of strike was important, but I think there were hardly any boundaries in the final few overs, so we need to be innovative at the end when they are continuously hitting a back of a length. That’s where we need to adapt better with the bat and I don’t think we did that,” Dhoni said at the post-match presentation.

Dhoni further explained that KKR bowled well in the middle overs and the quick loss of wickets hurt his team.

“In the middle overs there was a phase where they bowled 2-3 good overs. If we batted better, and didn’t lose 2-3 wickets in a row,. We should have been careful in the first 5-6 overs. Curran was really good with the ball,” he said.

Winning skipper Dinesh Karthik heaped praise on Rahul Tripathi who scored a 51-ball 81 and helped KKR post a challenging total on board.


Tripathi starred with the bat and during the chase, it was Sunil Narine, who bounced back from poor form with an economical spell accounting the prized scalp of Watson.

“There are some key players for every team. Narine is one for us. Least we can do is back him. 2-3 poor games, doesn’t matter. Good to see Tripathi do the job at the top,” Karthik said.

The KKR skipper also valued the role Andre Russell played with the ball as the all-rounder bowling at the death dismissed Sam Curran and gave 18 off his two overs.

“Good thing about Russ is he’s very versatile. He can bat slightly up, slightly down. Our batting is very fluid. I started at three, today I batted at seven. The way those guys batted at the start, they batted very well. Back end I’ve a lot of trust in Sunil and Varun, paid off,” he said.

Tripathi, who was adjudged the Player of the Match termed his performance as a ‘dream come true’ moment.

“Something like a dream come true for me. Was prepared for both the roles. Thought the ball was coming nicely, so I thought we should keep up the scoreboard which is why those shots came out, nothing special. It’s a journey. Have loved this journey. Coming to KKR is special,” he said. 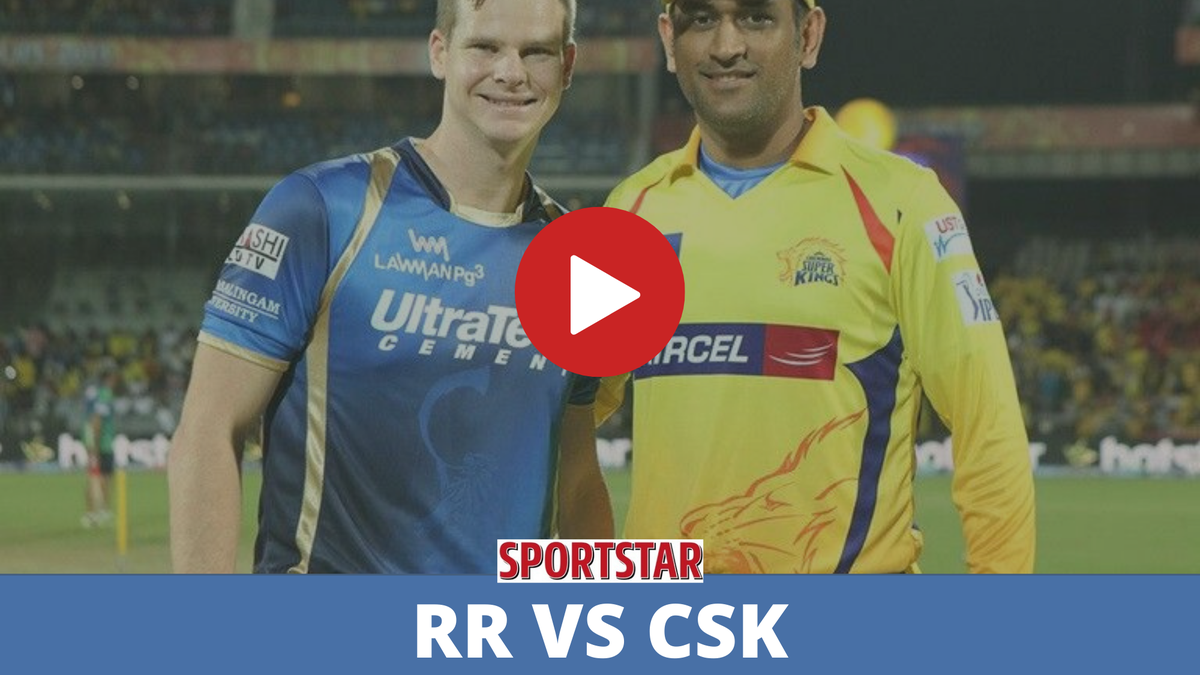 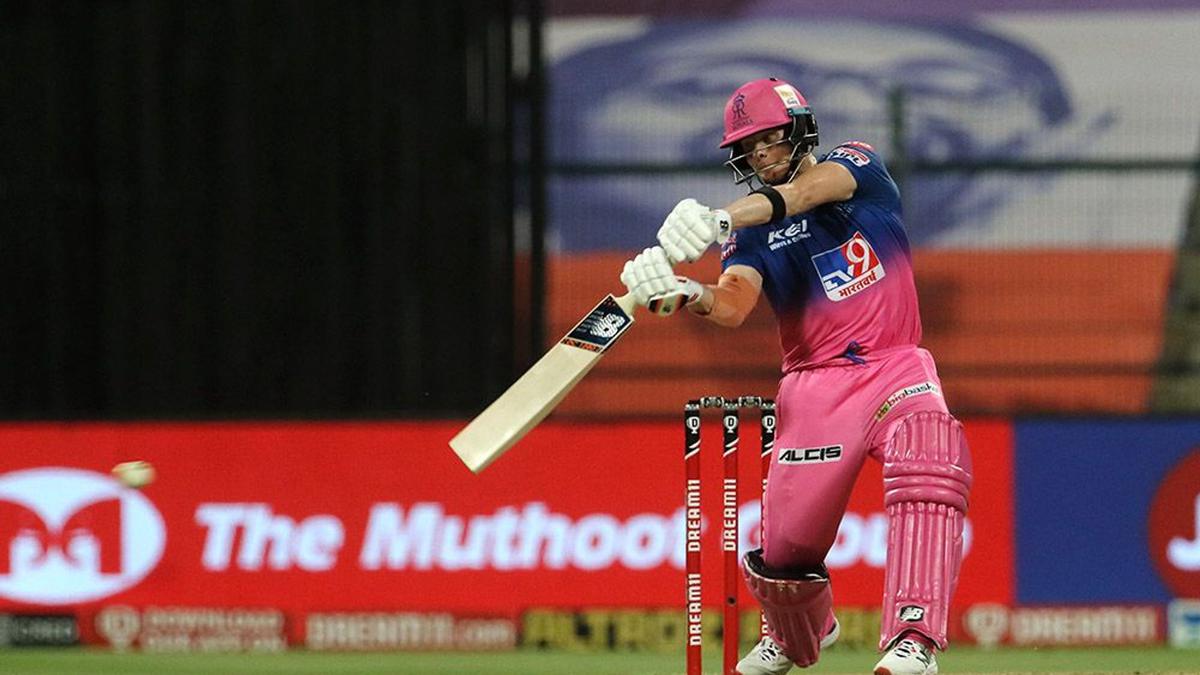