Hello and welcome to Sportstar’s LIVE coverage of Match 21 of IPL 2020 between Kolkata Knight Riders and Chennai Super Kings at Sheikh Zayed Stadium.

CSK captain MS Dhoni has tormented the KKR bowlers pretty frequently, scoring 471 runs at an average of 52.33 and strike rate of 134.57.

The two teams have faced each other 20 times in the IPL so far, with CSK holding a 13-7 head-to-head win/loss record over KKR.

Chennai leggie Karn Sharma could be the trump card against Kolkata as he has claimed 14 wickets at an economy rate of 7.5 and strike rate of 13.4 versus the men in purple.

After ending its three-match losing streak, Chennai Super Kings will look to continue the momentum against a confused Kolkata Knight Riders that is not yet firing on all cylinders, at the Sheikh Zayed Stadium in Abu Dhabi on Wednesday.

So far both sides have won two games though KKR has played one game less so far.

For CSK, Shane Watson’s return to form in the last game against Kings XI Punjab should give the side hope. It is still early to decode if the men in yellow are back to their best. The KKR bowling attack is better than what it faced against Punjab. Delhi Capitals’ Ishant Sharma ruled out of IPL 2020 with injury 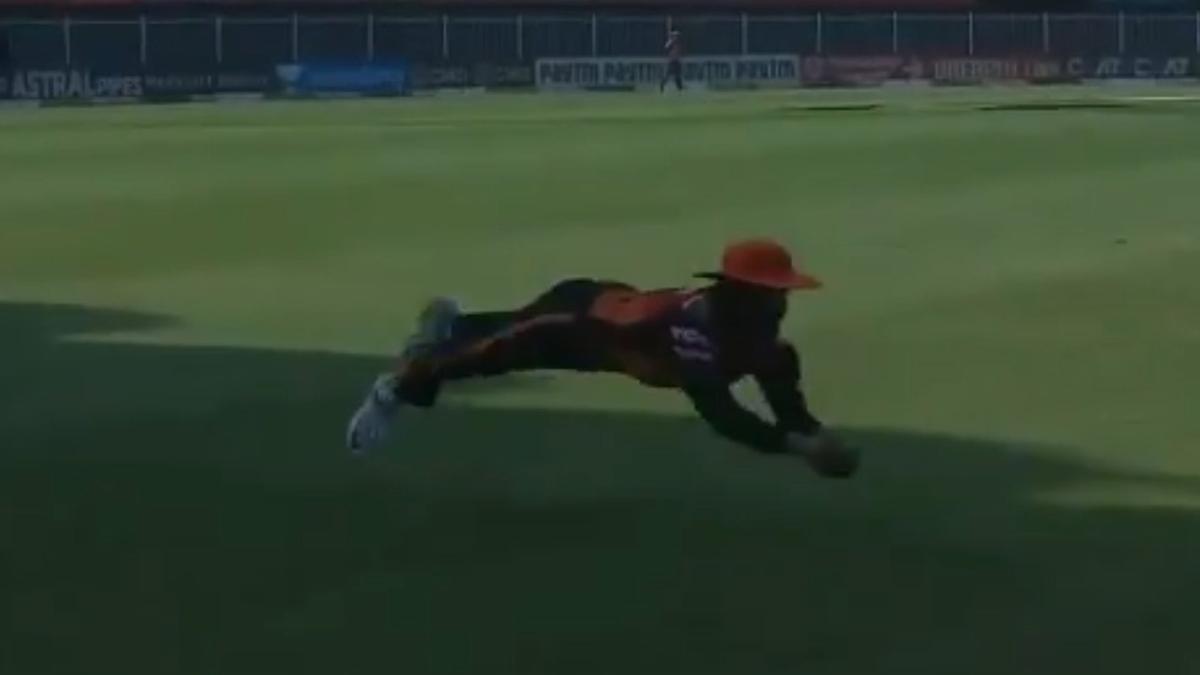