The Delhi legislative assembly told the Supreme Court on Tuesday that it had summoned Facebook India vice-president and managing director Ajit Mohan as a witness to ascertain the social media platform’s views on whether it contributed in any way to the build-up of the February, 2020 communal violence in the Capital.

The Delhi Assembly’s Peace and Harmony Committee wanted to elicit suggestions on how social media platforms could be used to strengthen unity among citizens in the future and Facebook executives were summoned as witnesses, not as accused, an affidavit filed by deputy secretary Sadanand Sah said, adding that no coercive action was intended.

Consequently, Mohan cannot claim right to remain silent or to be left alone in response to the summons to depose before a lawful committee of an empowered legislature, and such right is not a fundamental right except when the person is an accused under Article 20 of the Constitution, it added.

Article 20 states that no person can be compelled to be a witness against himself.

“Petitioner No.1 (Ajit Mohan) is not an accused. The right to remain silent is relevant only in a criminal investigation. The proceedings before a committee are not criminal or judicial proceedings. There is no accused before a committee. All persons who appear before it are witnesses and are subjected to the examinations by its members as per rules of the house,” it was submitted.

The affidavit was in consonance with the stance of the Delhi assembly during the hearing of the case on September 23, when senior counsel Abhishek Manu Singhvi representing the Delhi assembly, had clarified that Mohan was not summoned as an accused.

“He was called as a witness, not as an accused. No coercive steps were intended. It had come to light that Facebook was misused (in connection with communal riots). So, we want to get suggestions from them and devise mechanism so that Facebook is not misused,” Singhvi had submitted during that hearing.

Mohan and Facebook moved the Supreme Court on September 22 challenging the September 10 and September 18 notices issued by the Delhi Legislative Assembly’s Peace and Harmony Committee. The summons stem from the committee’s decision to look into Facebook’s role following several foreign media reports that purported to show the social media company may have acted in a political partisan manner.

The first of such reports showed Facebook refused to act against a Telangana BJP MLA who made Islamophobic remarks. He has since been banned from the service.

Mohan had submitted in his petition stated that the subject matter under investigation by the Delhi assembly falls within the exclusive domain of the Union government and a state legislative assembly cannot compel witnesses to appear and provide evidence on such subjects.

He was first summoned by the committee for its meeting of September 15 in connection with the complaints alleging deliberate omissions and inaction by the social media company in removing hateful content and posts.

The committee earlier said that in its meeting of August 31, it had prima facie found Facebook India was allegedly complicit in aggravating the communal violence in north-east Delhi in February that left at least 53 people dead and over 400 injured.

The Delhi assembly affidavit filed on Tuesday also claimed that various witnesses who deposed before it had alleged inaction by Facebook against hateful material on its platform during Delhi riots.

“They pointed out among other things that Facebook essentially refuses to take down the hateful and divisive content off its platform but at the same time deliberately removes or lowers the visibility of content which aims at promoting unity and amity amongst communities,” it was submitted.

Mohan has maintained before the top court that a state legislative assembly cannot compel non-members to appear before it for an investigation into a subject matter which is beyond its jurisdiction.

The affidavit by Delhi assembly, however, pointed out that Mohan has already deposed before the Parliament on some other issues and employees and representatives of Facebook regularly depose before legislatures across the world including in the United States of America where Facebook is incorporated.

“Therefore, the attempt to press and engage some fundamental rights in the present facts is prima-facie not genuine or bonafide (in good faith), and the fundamental rights claimed are not at all engaged in the present facts. The petitioners cannot be allowed to pick and choose which Constitutionally empowered body they will appear before, as per their own convenience,” the affidavit stated. 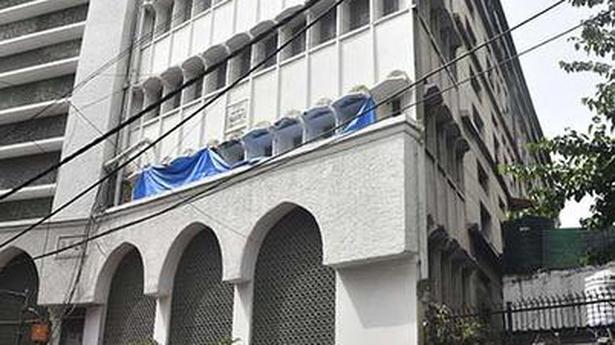 Is the ban on gatherings being enforced across the board, HC asks govt. 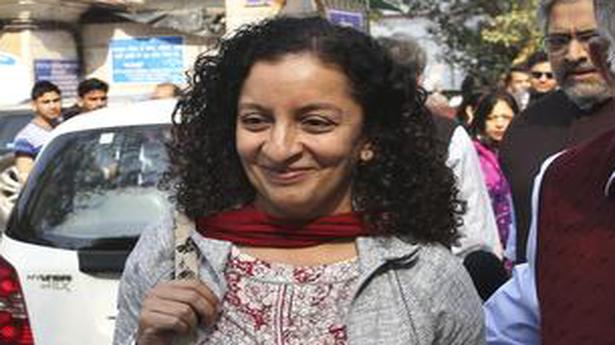