Police in Uttar Pradesh have claimed they have apprehended four people linked with the Popular Front of India (PFI) in Mathura, while they were on their way to Hathras from Delhi.

The development comes amid allegations by chief minister Yogi Adityanath there is a big ‘international conspiracy’ to defame his government and attempts to spark caste and communal riots over the murder and gang-rape of a 19-year-old Dalit woman in the state’s Hathras district.

Here’s what you need to know:

1. The four men, according to the police, are linked with the PFI’s student wing Campus Front of India (CFI). They were identified as Atiq-ur-Rehman, Siddiqui, Masood Ahmed and Alam.

2. In a press release late on Monday, the police said the four were moving towards Hathras in a car and were detained as suspicion grew around their movement. The four are being interrogated, the release added.

3. On Monday, Adityanath alleged there is an ‘international conspiracy’ to defame his government over the Hathras gang-rape incident. Attempts are being made to stoke sectarian violence in the state, he further alleged.

4. The UP police have filed 19 first information reports (FIRs) in seven districts, including those of sedition and promoting enmity between different groups, in this regard.

5. The woman was allegedly gang-raped by four upper-caste men in Hathras on September 14. She died in a hospital in Delhi on September 29 and was ‘forcibly cremated’ by the police in the early morning hours of September 30.

6. Last week, there was a steady stream of political visitors to her village. Among those who met the victim’s family were Congress leaders Rahul Gandhi and Priyanka Gandhi Vadra on Saturday, two days after being stopped from going there.

7. The UP government is facing severe flak for its handling of the incident. It has set up a three-member special investigation team (SIT) to probe the case and also recommended a probe by the Central Bureau of Investigation (CBI). Also, the case will be tried in a fast-track court.

8. The UP police too are under intense scrutiny for cremating the victim’s body against her family’s wishes. It has also been accused of manhandling political leaders like Rahul Gandhi, Derek O’Brien and Jayant Chaudhary, and misbehaving with Priyanka Gandhi Vadra.

9.The PFI was formed in Kerala in November 2006 by merging three Muslim organisations, which were formed after the Babri Mosque in Ayodhya was demolished in 1992. In recent days, it has come under the scanner for its alleged role in anti-CAA (full version) protests in UP and communal riots in Delhi in February this year. 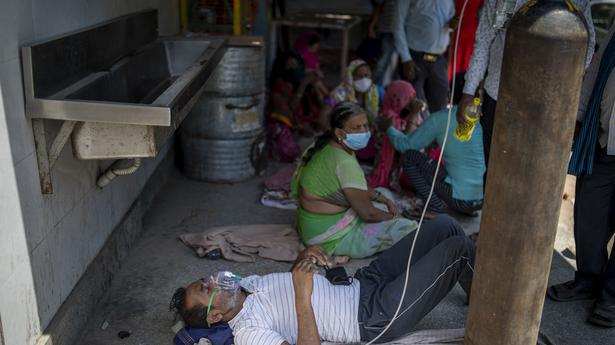 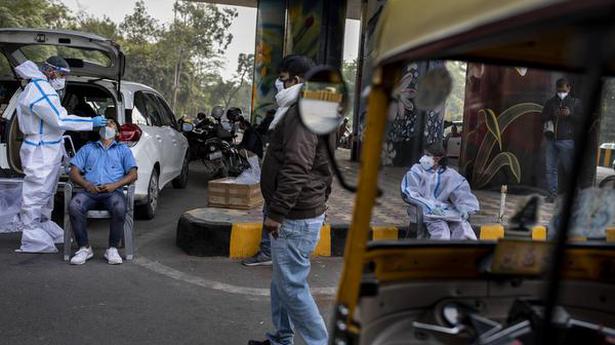 COVID-19: ICU beds with ventilators not available at nearly 60 hospitals in Delhi