The Bombay High Court on Monday said if the State government accepted that victims of COVID-19 had died due to culpable negligence, their family members should be entitled to compensation.

The PIL raised an issue about the proper management of bodies of COVID-19 victims, which is also pending adjudication before the Supreme Court. It said that hospitals, including Sion hospital, should have considerably large areas for a mortuary hall and a post-mortem hall for dealing with bodies. The PIL sought a direction to the State government to set up a committee to look into this. The court directed Mr. Shelar to suggest additional measures that could be adopted by the State for better management of bodies in view of the COVID-19 pandemic.

An additional affidavit was filed by Mr. Shelar on July 10 in which he had referred to 11 instances of death of patients, either at State-run hospitals or hospitals operated by various municipal corporations, amid the pandemic. According to him, such instances would suggest culpable negligence on the part of those responsible for running the hospitals.

The court on Monday said, “If the instances referred to by Mr. Shelar were true and the State accepts the allegations of the petitioner that there has been culpable negligence, the unfortunate victim’s family members should be entitled to compensation.”

One of the 11 instances is that of a 82-year-old woman who went missing from the Jalgaon civil hospital on June 2 and was later found dead in the toilet of the hospital.

Assistant government pleader Kedar Dighe said that all 11 instances did not belong to the Brihanmumbai Municipal Corporation-run hospitals and that in some cases, State-run hospitals were responsible.

The court then said, “We thought at least for these instances in which people have died due to negligence, some mechanism be devised by the State. It is the State’s responsibility. We are just awakening it.”

The Bench said, “We make it clear that even if all the hospitals where the unfortunate deaths occurred were not run by the State, nothing would prevent the State from accessing information from the authority in charge of administration thereof and placing on record all relevant factual details and particulars.”

The matter is adjourned till November 23. 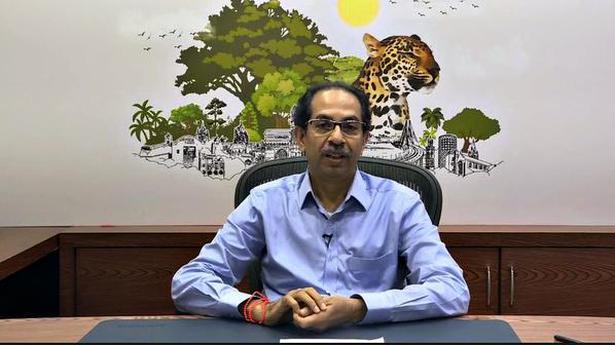