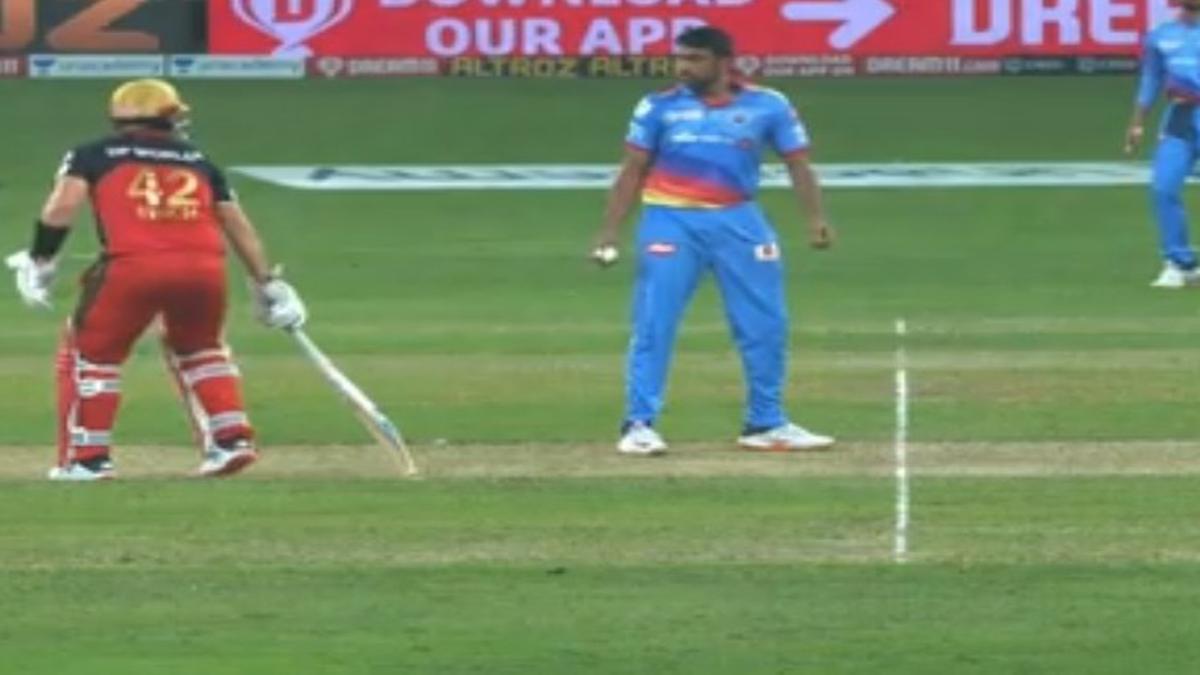 Delhi Capitals (DC) off-spinner Ravichandran Ashwin sounded out that there will be no more warnings for batsmen backing up outside the crease in the ongoing Indian Premier League (IPL).

On Monday at the Dubai International Stadium, Ashwin stopped at the point of his delivery stride but chose to not run out Royal Challengers Bangalore (RCB) opener Aaron Finch for stepping outside the crease at the non-striker’s end.

Ashwin took to his Twitter account after DC’s win, and said, “Let’s make it clear! First and final warning for 2020. I am making it official and don’t blame me later on. Ricky Ponting #runout #nonstriker.”

He then joked, “Aaron Finch and I are good buddies btw [by the way].”

Aaron Finch backing out of his crease at the point of Ashwin’s release. SCREENGRAB (IPLT20.COM)

The incident took place during the third over of RCB’s run-chase. Ashwin was getting ready to bowl to Devdutt Padikkal, and Finch had gone a long way outside the crease at the other end. The DC bowler paused his bowling action to warn Finch, instead of running him out or mankading him.

Ashwin had mankaded Rajasthan Royals opener Jos Buttler last IPL when he was the captain of Kings XI Punjab. His action was received with divided opinions across the cricketing world, with some supporting him and others criticising him.

The 34-year-old international had also mankaded Sri Lankan batsman Lahiru Thirimanne during an ODI in Australia. But the appeal was withdrawn by then Indian skipper Virender Sehwag after consultation with Sachin Tendulkar.

Meanwhile, ahead of the tournament, Delhi head coach Ricky Ponting had claimed that he wasn’t a fan of the mode of dismissal at the non-striker’s end. This could have something to do with Ashwin not mankading Finch.

“Although the mankading is a very simple playing law in the game. It is one law I am not happy with and I am a part of the rules and law committee with the MCC,” he had said during that time.

The Capitals next take on Buttler’s Rajasthan Royals on Friday in Sharjah. 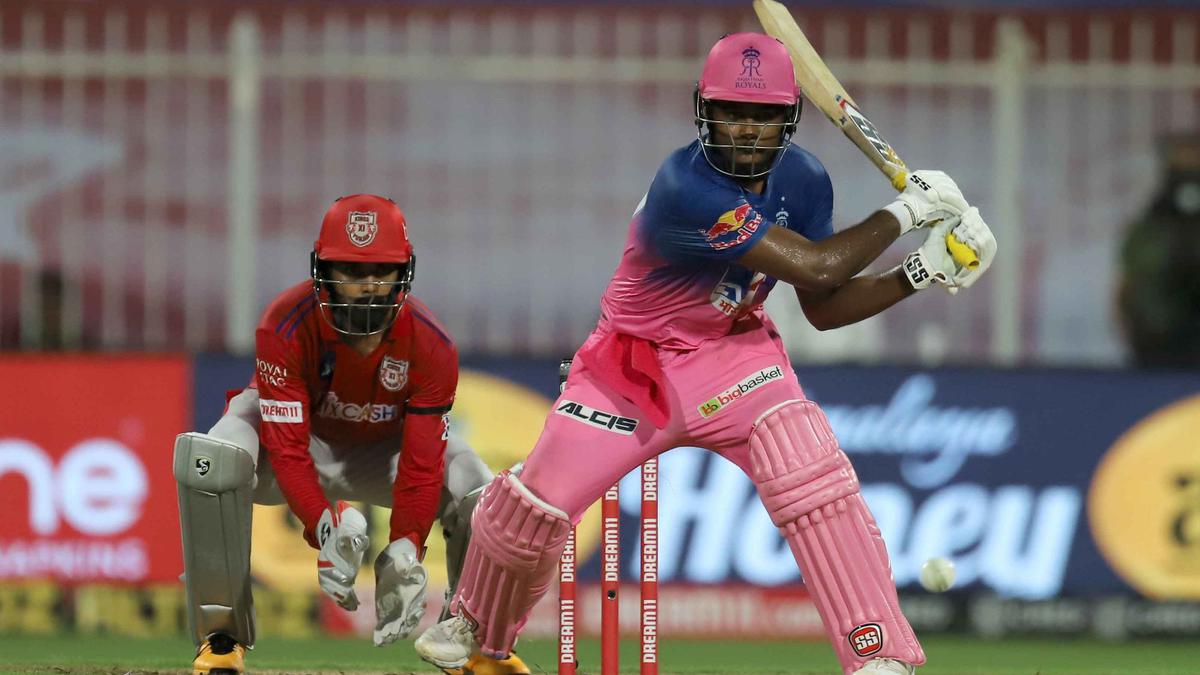 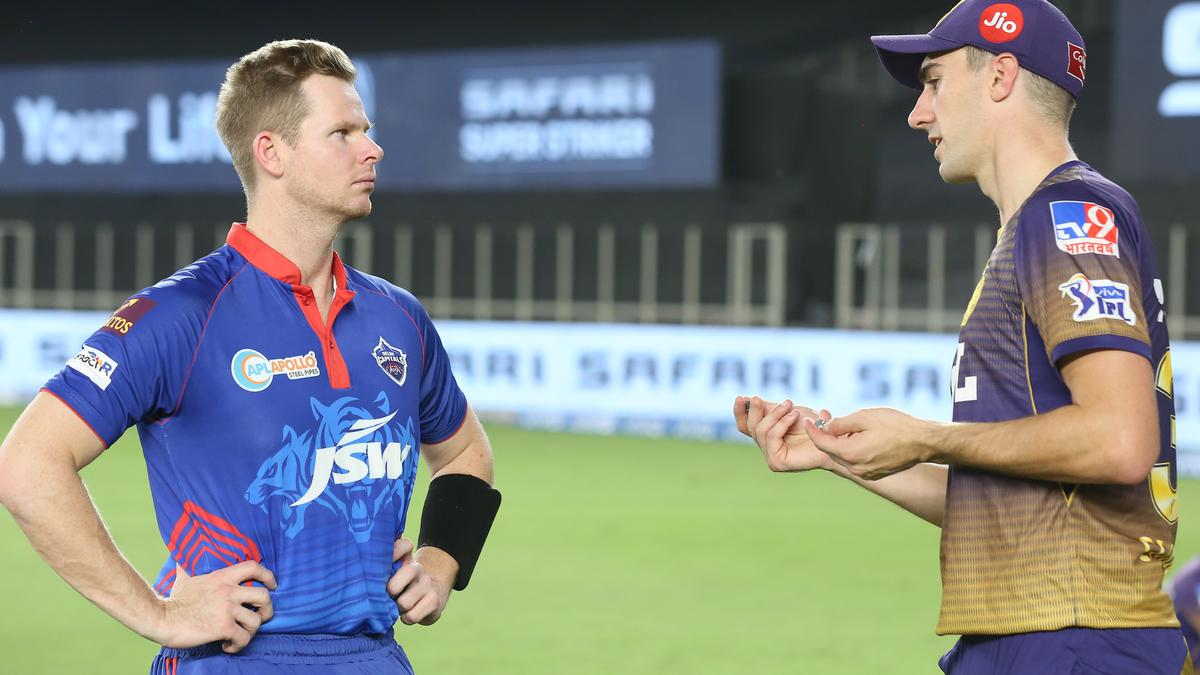 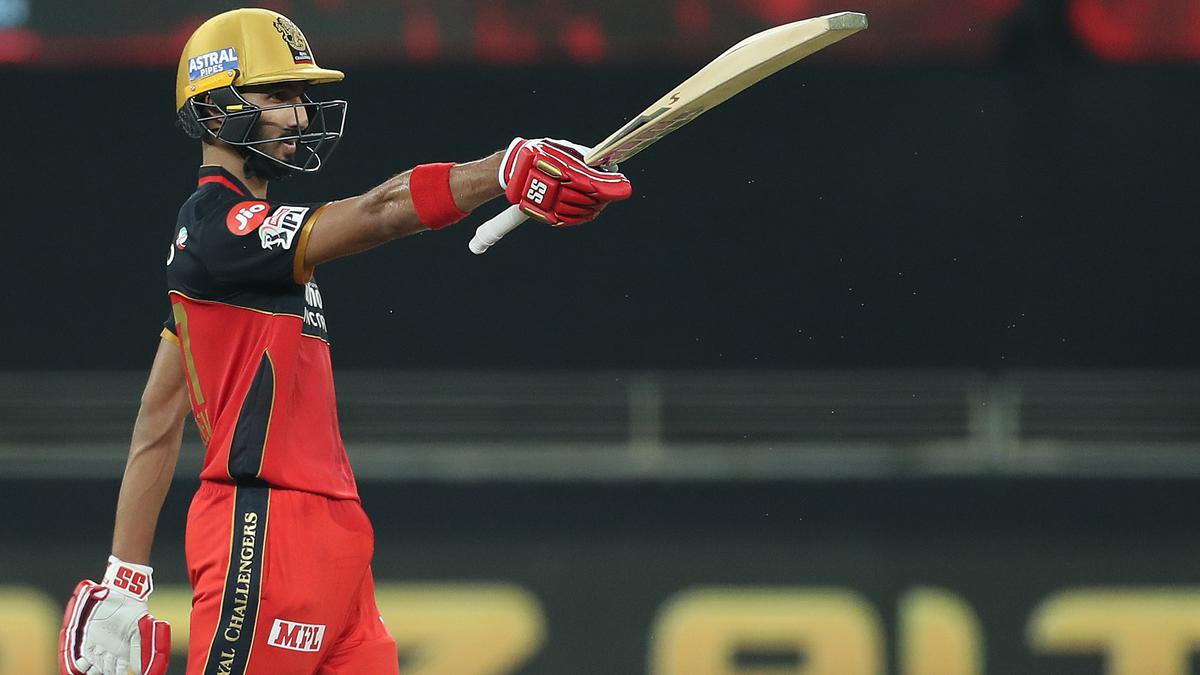