Alandur and Adyar reported four containment zones each, Thiru-Vi-Ka Nagar and Kodambakkam have three each, Teynampet and Sholinganallur zones have two each and one each in Anna Nagar and Valasaravakkam.

If a street is declared a containment zone, it is barricaded completely on both the end barring entry or exit. 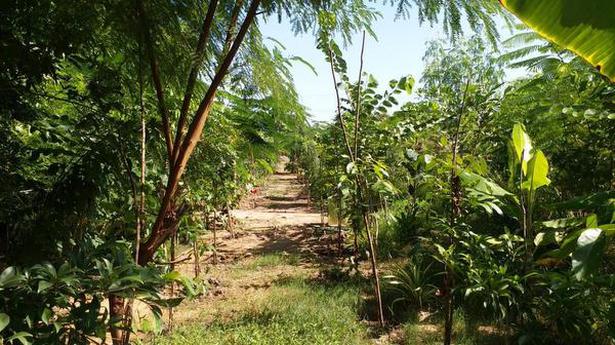 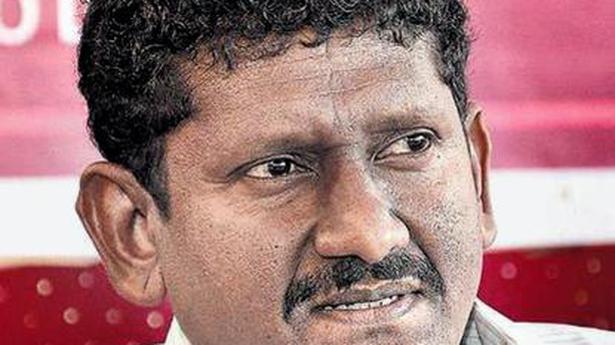