The Delhi government has launched a special audit into alleged irregularities by former Delhi Waqf Board chairman Amanatullah Khan during his tenure.

“The special audit is concerned with the irregularities committed by Amanatullah Khan in the capacity of the Delhi Waqf Board chairman, with effect from March 2016 to March 2020,” the letter stated.

The AAP Okhla MLA was unanimously elected as Waqf Board member again but his election is yet to be notified by the government. 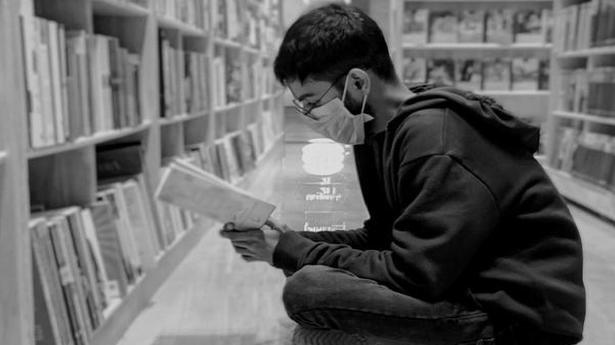 It’s the numbness you’re feeling, put down in words