Nearly hundred people took out a silent protest march in Nirvana Country, a township in Sector 50 here, seeking justice for Alok Gupta, a 49-year-old senior executive with a multinational company killed in a road accident near DLF Phase-II Rapid Metro station over a month ago.

They marched till The Close, South, where the juvenile driver resides, said a press statement issued by the family.

“It is shocking how the family of the culprit continues to remain untouched while the family of Gupta has been shattered. The march was to foreground the police’s disregard against the parents of the juvenile and to demand their arrest,” said the press statement.

Gupta was on his way to Noida riding his bike around 6 a.m., when a car coming from the direction of Shankar Chowk hit the central verge to jump on to the opposite carriageway and rammed the motorcycle after hitting the metro pillar.

Gupta’s friend Rahul Malik, a developer, riding another motorcycle behind him, took him and the two others in the car to Naraina Hospital in DLF Phase-III in an ambulance with the help of security guards.

Alok died during treatment. He was a resident of Sector 57 and was the chief financial officer of an MNC.

Gupta’s family has been demanding that Section 304 Part-II (culpable homicide not amounting to murder) be invoked and the father of the juvenile in conflict with the law be also booked.

DLF Phase-II Station House Officer Aman Beniwal said the juvenile’s parents had no legal liability in the matter since the vehicle involved in the accident didn’t belong to them.

“The owner of the vehicle has already been arrested,” said Mr. Beniwal. He refused to comment on invoking Section 304 Part-II saying that the matter was under investigation.

“The case has been registered under the relevant Sections,” he added. 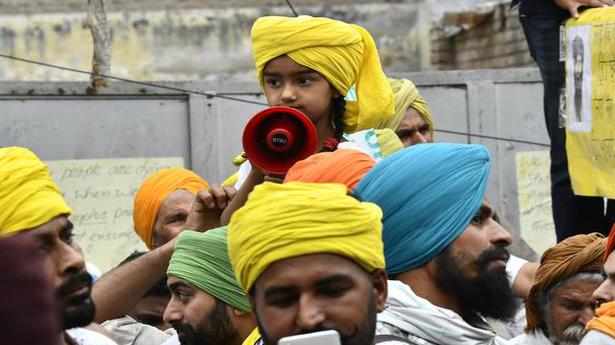 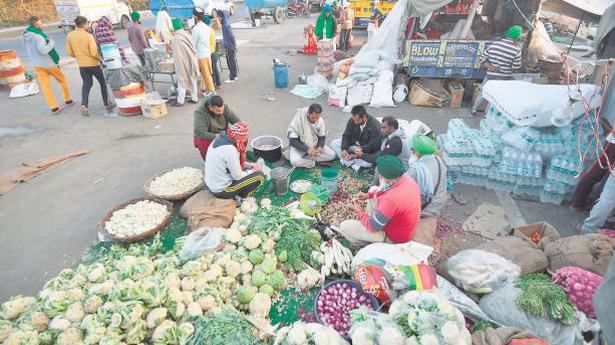 Farmers set up pit stop in middle of NH-1 between Kundli, Singhu