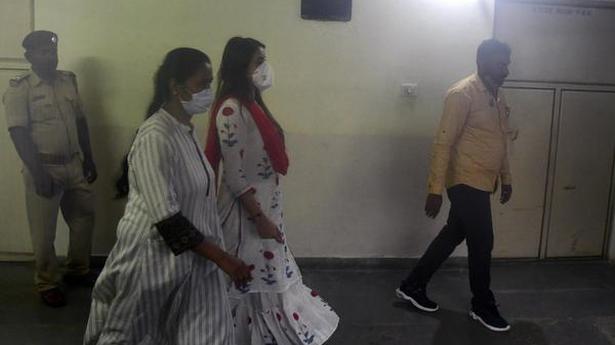 The Central Crime Branch (CCB), probing into the drug racket, is investigating actor Sanjjanaa Galrani’s links with Rahul Shetty, a real estate businessman who was arrested on September 3.

Officials said Rahul, who used to organise private parties in the city and also run a casino in Sri Lanka, was closed to Sanjjanaa and she had attended all the parties hosted by Rahul in Sri Lanka. Apart from organising private parties, Rahul would allegedly supply and sell drugs to the people who attend the parties.

“Sanjjanaa, who was earlier defending Rahul, knew about his drug dealing and is suspected to be a part of his business. Apart from Rahul, Sanjjanaa also had close contact with Niyaz Mohammed,” officials said.

Niyaz, a small time actor in Kerala, also ran a talent hunt company. He is is allegedly a peddler who used to supply drugs to Rahul and other peddlers.

The CCB has retrieved and analysed the actor’s mobile data, which indicates that she was in contact with the duo and was part of the racket, officials said.

CCB officials are now questioning Sanjjanaa in detail to establish her links to the racket and also verifying the details of her properties, and contact details from her mobile phone.

Meanwhile, CCB officials have rounded up several peddlers and are questioning them. A few of them are said to have links with the accused, who are in CCB custody, and the police are contemplating using them as approvers to testify against the accused.

There are as many as 12 accused in the FIR filed by the CCB. While some of them, including party planner Viren Khanna and Loum Pepper Samba, an African national, have been arrested, the other accused, including prime accused Shiva Prakash, a film producer and former friend of actor Ragini Dwivedi, are on the run. The police are also on the lookout for Aditya Alva, brother-in-law of actor Vivek Oberio, who is absconding after being named in the FIR.

The questioning of actor Ragini Dwivedi continued on Tuesday. CCB officials said that though Ragini and Sanjjanaa did not party together, some of the peddlers booked by the CCB had allegedly supplied drugs to them.

Honeywell launches ‘Impact’ to cash in on India’s mid-segment 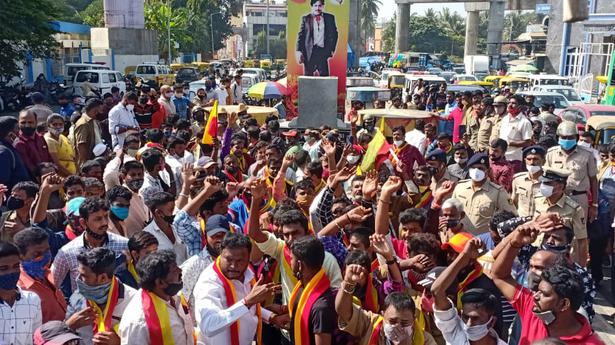