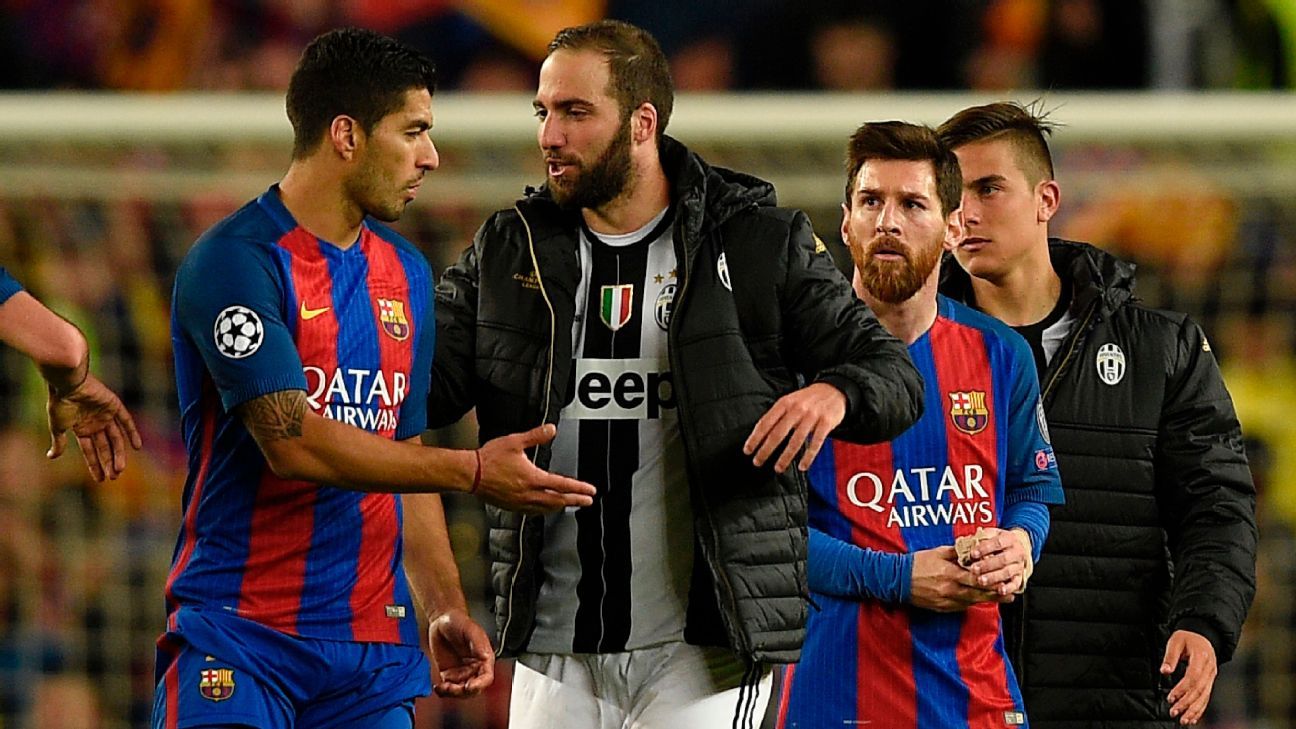 The Toe Poke Daily is here every day to bring you all the weirdest stories, quirkiest viral content and most magnificent merch that the internet has to offer, all in one place.

These are undoubtedly strange times in which we live, and with clubs around the world attempting to balance their books, the football transfer market is no exception.

Indeed, as things stand, four of the 10 most expensive out-and-out strikers in history are currently transfer listed and/or available … at the right price, of course.

Having cost PSG a princely €145m a couple of years ago, Kylian Mbappe still sits atop the list — though the French forward is going nowhere in a hurry, even if Real Madrid (and every other top club in the world) are keen to sign him.

However, lurking just below Mbappe on Transfermarkt’s top 10 are several big names that can all be signed this summer.

Higuain is second on the list of most expensive strikers of all time after Juventus paid €90m to sign him from Napoli in 2016.

The 32-year-old Argentine has been loaned out twice since then (to Chelsea and Milan) while struggling to recapture the goal-scoring form that first propelled him into the upper echelon.

Sources told ESPN that Suarez has been informed by new coach Ronald Koeman that he is free to leave Barcelona this summer, some six years after the Catalan giants spent €81.7m to pluck him from Liverpool‘s grasp.

The 33-year-old has scored over 200 goals since then, though it would appear the fourth-most-expensive striker of all time does not feature in Koeman’s plans, which no doubt played a part in his friend Lionel Messi deciding his own future lies away from Camp Nou.

Chelsea almost doubled their money when they let Costa rejoin Atletico Madrid in 2018 for €66m after four years at Stamford Bridge.

That fee is enough to make the Spain international scrapper the eighth-most-expensive striker of all time — and just two slightly disappointing seasons on, he has been made available by Atletico once again, with a possible move to Tottenham (and a reunion with former Chelsea boss Jose Mourinho) in the cards.

Shaka Hislop says he praises Zlatan Ibrahimovic for still being able to perform at the highest level at 38 years old.

Cavani’s seventh year at PSG was his last, with the veteran Uruguayan choosing not to extend his contract to cover the final stages of the prolonged Champions League campaign.

The former Napoli striker is the 10th-most-expensive striker of all time due to the €64.5m fee involved in his move to Paris in 2013.

Looking ahead, Atletico Madrid and Benfica have both been mooted as potential destinations, though negotiations reportedly reached an impasse due to Cavani’s eye-watering salary demands.

The well-travelled Zlatan Ibrahimovic has plenty of hefty transfer fees to pick from, but the largest was the €69.5m that Barcelona paid to sign him in 2009 — making him the seventh-most-expensive striker on the all-time list. Though that did include €20m for Samuel Eto’o to go the other way.

Ibrahimovic, 38, is technically out of contract, having seen his short-term deal with Milan expire at the end of the season, but it looks like he intends to re-sign with the Rossoneri for another year once his terms are met.

Of course, we shouldn’t gloss over the fact that this summer has also seen Messi send shockwaves through the market by declaring his intention to quit Barcelona after two decades at the club,

Messi is without doubt one of the most valuable forwards in world football, but having joined the Barca academy from Newell’s Old Boys in 2000 for a nominal amount, he is not represented on Transfermarket’s list.

Who knows, if he joins Manchester City for €100m, maybe all that will change in the next few weeks?

*Included €20m for Samuel Eto’o to move to Inter

Shamrock Rovers advanced into the second qualifying round of the Europa League on Thursday night with victory over Finnish side Ilves Tampere.

However, Rovers certainly made heavy weather of their win. The Irish hosts fell behind twice and had a man sent off at the Tallaght Stadium — and that was before they embarked upon a truly epic penalty shootout.

Indeed, with the scores level at 2-2 after extra time, Rovers and Ilves were forced to settle the tie with a shootout, and it’s no exaggeration to say it ended up going the distance. They even reached the most elusive point in any shootout, where both goalkeepers managed to find the net past each other with 18 penalties scored apiece.

Rovers held their nerve to finally win 12-11, with veteran midfielder Joey O’Brien scoring the decisive spot-kick after keeper Alan Mannus followed up his own conversion by denying Eemeli Raittinen from 12 yards.

It proved to be a memorable night in Tallaght as new European records were set and Rovers made it through into the next round, albeit in slightly protracted circumstances. 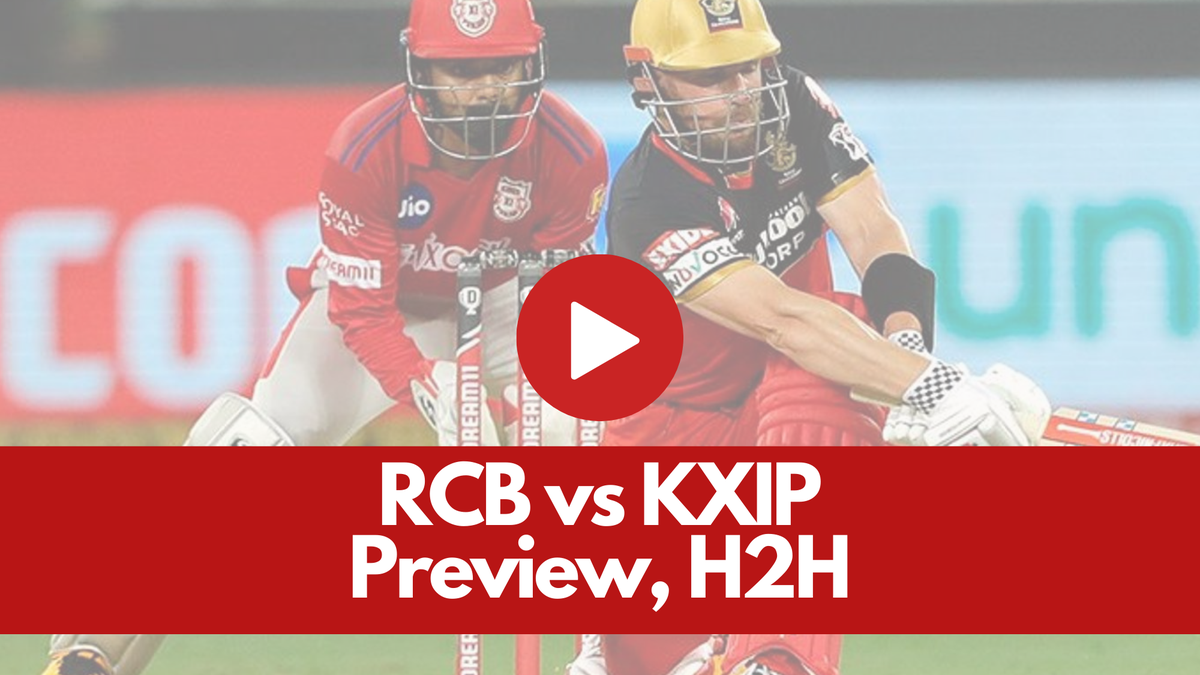 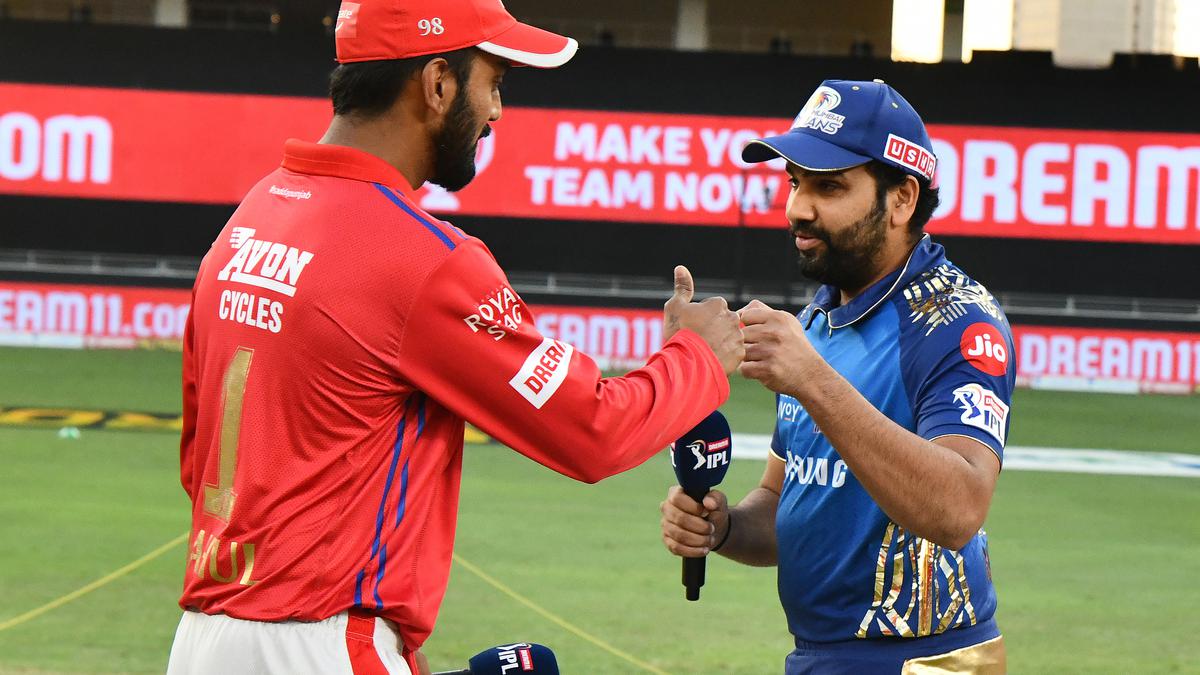 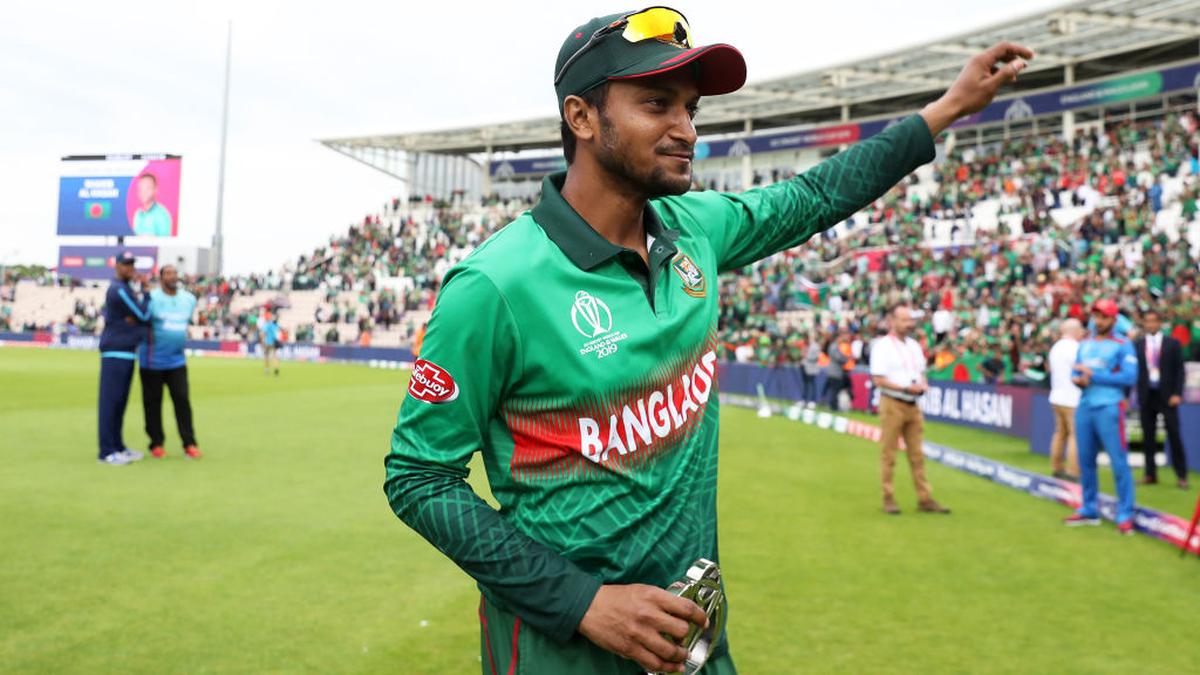 Bangladesh to amend contracts after Shakib skips Tests for IPL