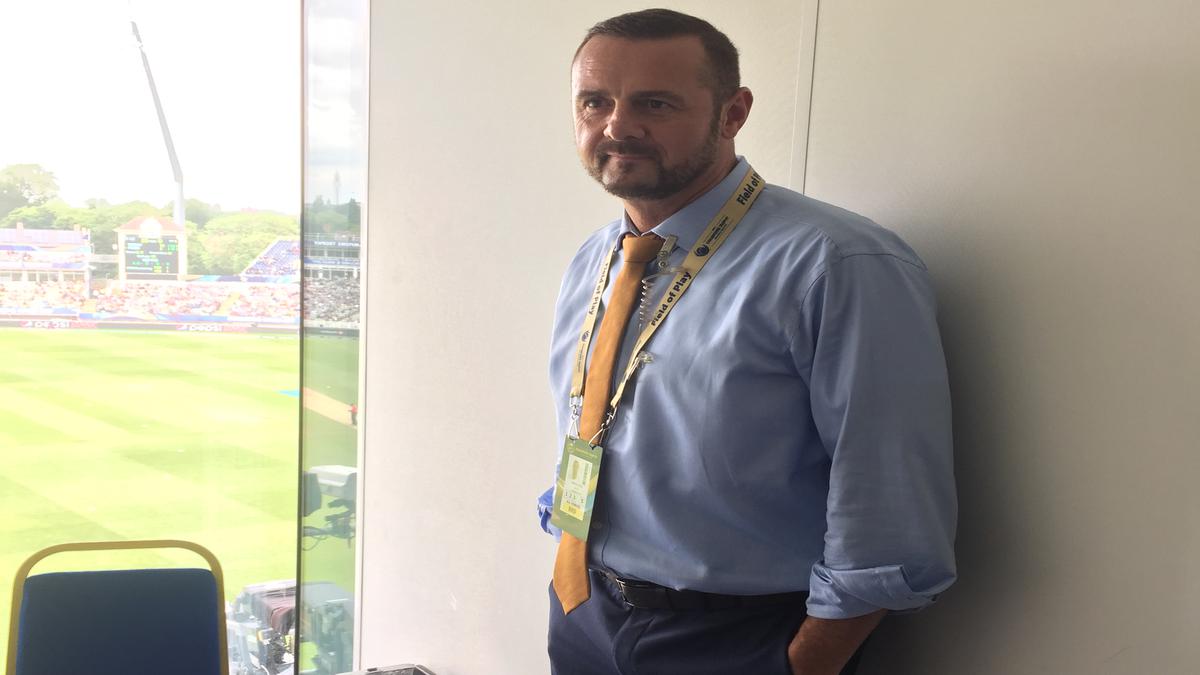 Former New Zealand fast bowler Simon Doull says players from his country have always been “overlooked for second rate Australians” in the IPL, expressing his views after Devon Conway created a flutter with his splendid hitting days after going unsold at the glamorous league’s auction.

South African-born New Zealander Conway smashed a 59-ball 99 and powered his team to a 53-run win over Australia in the first of five T20 Internationals in Christchurch on Monday.

But Doull felt it may not matter.

“Not sure it matters,” Doull tweeted, referring to the blazing knock in his reply to a post by India off-spinner Ravichandran Ashwin, in which he wrote in appreciation, “Devon Conway is just 4 days late, but what a knock.” Doull, who is now a commentator, said on the social networking site, “NZ players have continually been overlooked for second rate Australians in the IPL for years. Seems outside of IPL big bash is the only comp looked at..” Conway, whose base price in the IPL auctions was a modest Rs 50 lakh, went unsold as none of the franchises showed interest in him, despite him being in fine form for his national side and in other competitive T20 matches.

Conway came into the T20I opener against Australia on the back of four consecutive half centuries — 93 not out, 91 not out, 69 and 50 (his previous Super Smash scores) — and with another unbeaten innings, he became the first New Zealand player to record five successive fifties in the game’s shortest format.

Not sure it matters @ashwinravi99 NZ players have continually been overlooked for second rate Australians in the IPL for years. Seems outside of IPL big bash is the only comp looked at.. #player #NZcricket

In another tweet, Doull wrote, “Just some context. I did not mention any names so stop trolling. Since IPL started 94 Aussies at combined 886 Crore. 31 NZ players 212 Crore.

“Both countries have 6 first class teams and both have domestic T20 comps. It’s more about timing and viewing of BBL.” While Conway may not have found any takers in the IPL, his countrymen Kyle Jamieson (Rs 15 crore) and Adam Milne (Rs 3.2 crore) received handsome contracts at the auctions, picked up by Royal Challengers Bangalore and Mumbai Indians respectively. 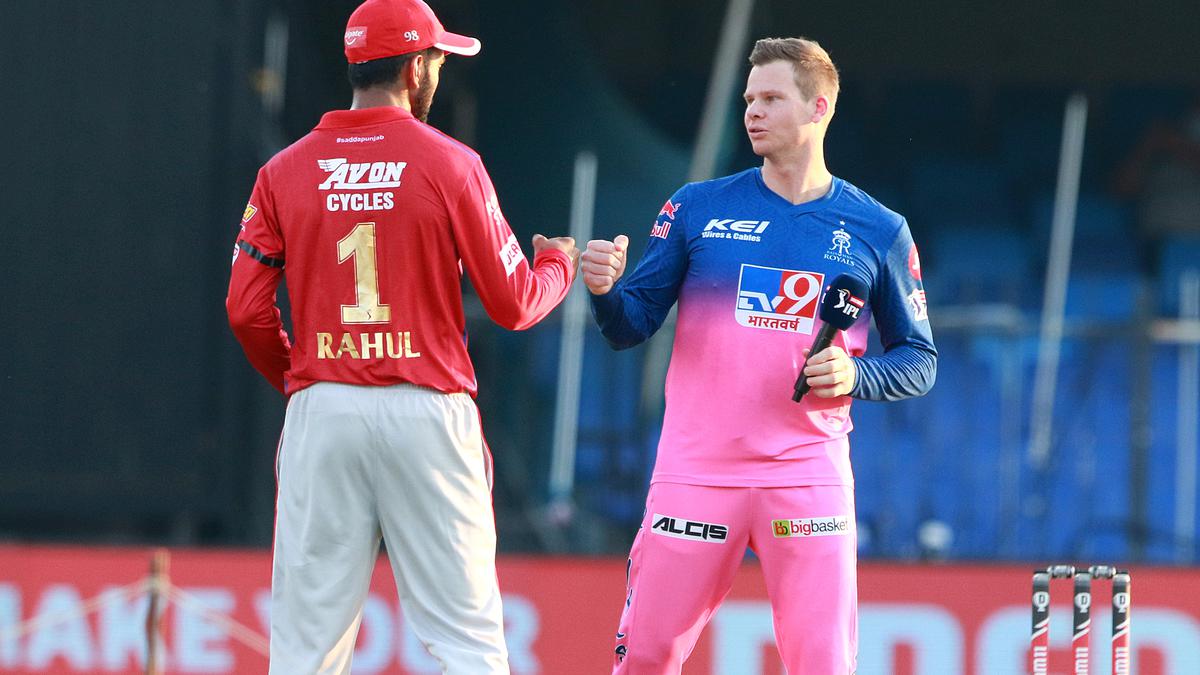 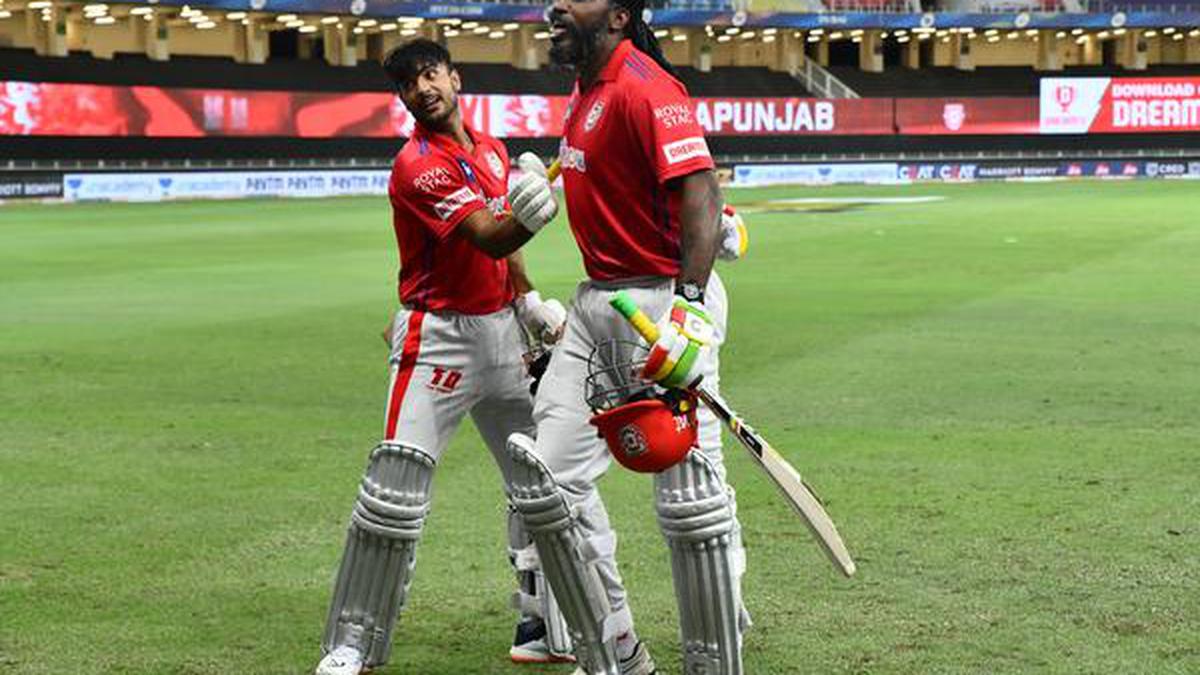 IPL 2020 Match of the Tournament: Second Super Over for the first time! 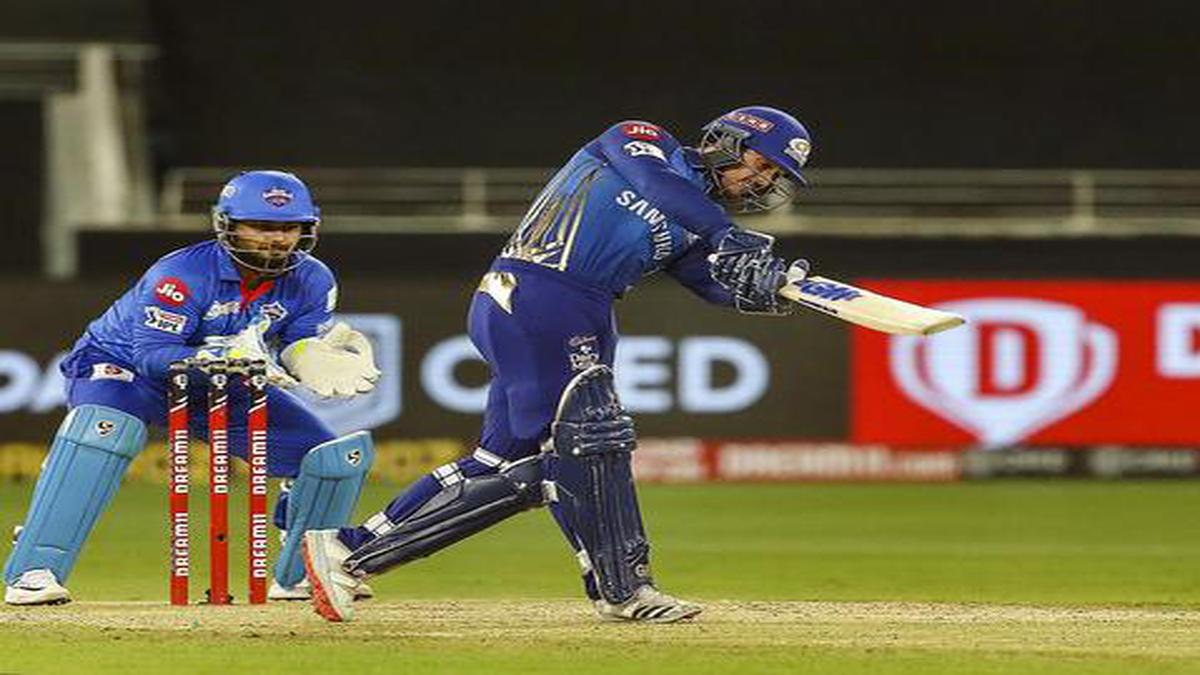