Rajasthan Royals parted ways with its head coach Andrew McDonald ahead of this year’s Indian Premier League. Trevor Penney, who has previously worked with the Indian team – has been named the lead assistant coach, the franchise said in a statement.

As part of the restructuring, Amol Muzumdar’s role transitions to an out-of-season High Performance Batting coach to support the squad and RR academies.

McDonald took charge of the team last year, but the team struggled and finished at the bottom of the table.

“Everyone at Rajasthan Royals would like to thank Andrew for his efforts towards the IPL season 13. He coached the team during an incredibly challenging COVID restricted period and we would like to wish him all the very best for his future endeavours with the Australian Men’s Cricket Team and the Birmingham Phoenix in the Hundred”, said Jake Lush McCrum, COO, Rajasthan Royals.

“It’s fantastic to have Trevor Penney on board here at Rajasthan Royals. He’s very experienced and understands the game very well which I am sure will help contribute to the players’ and squad’s overall growth. I’m confident Trevor’s appointment is going to set us on the right pathway and it will be wonderful to have him work with our squad,” said Sangakkara on Penney’s appointment. 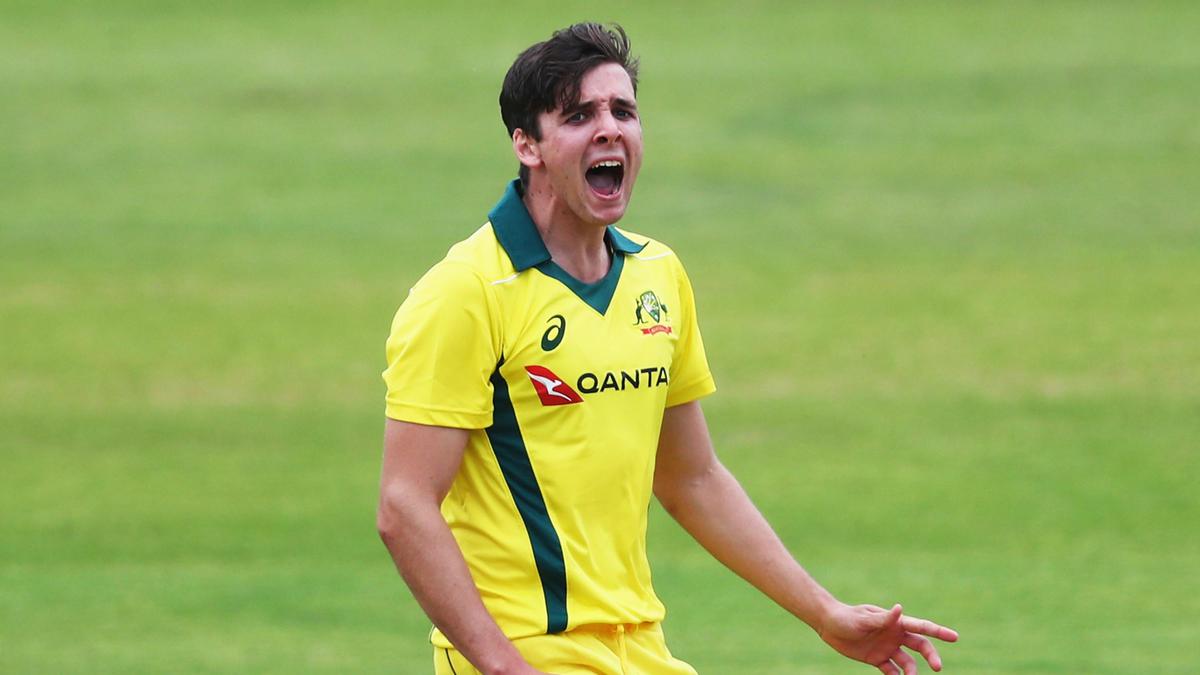 Mithali Raj: BCCI has taken many initiatives for women’s cricket in recent years