New Delhi: The frantic search for an eight-month-old kitten, Nala, which had gone missing while flying down from Bengaluru to Delhi, has finally borne fruit. She was one of the two pet cats that had gone missing at an airport over the past two weeks.
While Nala was coaxed out of her hiding place in the cargo hold area of Indira Gandhi International (IGI) Airport by the airport authorities and NGO Wildlife SOS with the help of cat food, the other feline was yet to be found. In both the cases, the cats were presumed to have gone missing during cargo transportation by Air India.
The first incident occurred on August 25 when Jasleen Sandhu, the owner of three cats, was travelling from Delhi to Mumbai. The second loss was reported on September 1 when Aastha Shah was travelling from Bengaluru to Delhi with two of her cats. Shah was lucky enough to be reunited with Nala after four days of searching.
“When the plane landed in Delhi, the passenger was informed that one of the cats was missing from her carrier. One of the pet carrier boxes had come undone in the plane’s cargo compartment,” said an official.
The Wildlife SOS team, which was called to locate the cats, said they placed cat food at several places across the airport. After four days of tracking the cat’s whereabouts, she was eventually located scared and hiding in the cargo hold area. “It took several hours to ease out the terrified and hungry kitten from her hiding place before being reunited with her owner,” said an NGO official.
Shah said, “My cats are my family and I would move heaven and earth for their safety. House cats struggle to survive on their own and the thought of my pet lost in the busy airport had me in tears. The past few days have been extremely stressful, but I received a lot of support from the animal lovers’ community, Wildlife SOS, Air India staff, airport authorities and DIAL teams. This incident showed me that compassion was not dead and people would still go the extra mile to help a desperate stranger.”
Nala’s disappearance caught the attention of several animal lovers’ communities and NGOs, who lent their support to Shah. Officials said once she was back in the family’s company, group video calls were organised with pet lovers checking up on the kitten.
Sandhu, however, is yet to get any good news about her missing pet. “The airline says they have been looking for her, but it’s been almost two weeks now. I’m not sure if I’ll ever see my cat again. We are also not sure if she went missing in Delhi or Mumbai,” she told TOI. 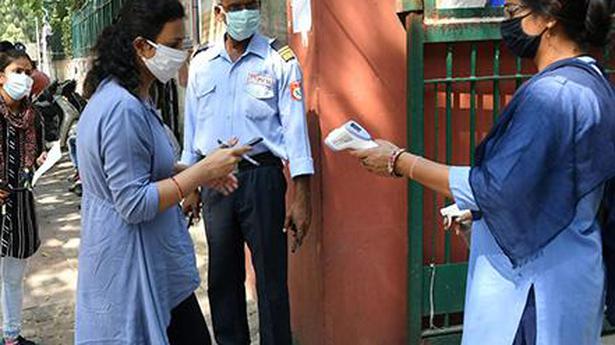