AstraZeneca PLC has put a hold on the late-stage trial of the highly-anticipated COVID-19 vaccine candidate that it is developing with University of Oxford, after a suspected serious adverse reaction in a study participant, health news website Stat News reported on Tuesday.

Following her arrest, the NCB stated, “It is clear from her statement that she is in an active member of the drug syndicate connected with drug suppliers. It is also clear that she used to procure drugs for Sushant. She used to manage finance for drug procurement along with Sushant.

The guidelines issued on Tuesday by the Health Ministry for partial reopening of schools for Classes IX to XII said only schools outside the containment zones will be allowed to reopen. Students of the senior classes will be allowed to attend classes on a voluntary basis from September 21.

The gunshots fired on Monday, which India has blamed the Chinese PLA for starting, were the first firearms used since 1975 at the LAC in Arunachal Pradesh, and the first in Ladakh since the 1962 war. It remains to be seen whether the Jaishankar-Wang meeting in Moscow will yield a disengagement and de-escalation of the hostilities between both sides.

The questions raised by some of the opposition members included reports on the PLA’s claim that Indian troops crossed the LAC and fired shots to deter them patrolling the Pangong Tso area.

Across India, only one in ten households have a computer — whether a desktop, laptop or tablet. However, almost a quarter of all homes have Internet facilities, accessed via a fixed or mobile network using any device, including smartphones.

Buddhists constitute 70% of Sri Lanka’s population and most Buddhists do not eat beef, as they consider cows sacred. Minority Muslims, Christians and a section of Hindus eat beef.

Australia avoided a series whitewash as they survived a mid-innings wobble to beat England by five wickets in the third T20 international and regain their top-ranking in the sport’s shortest format on Tuesday.

Portugal’s captain scored with a dipping set-piece effort just before halftime to join Ali Daei, who netted 109 times for Iran, on a century of goals. 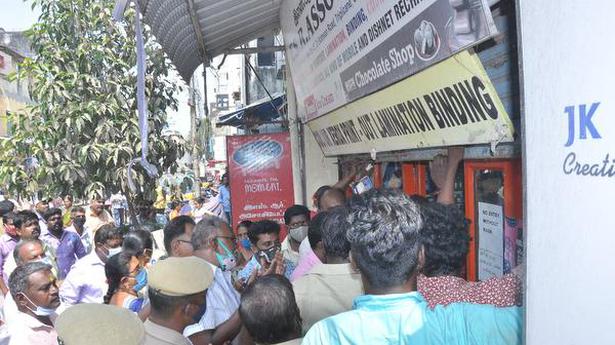