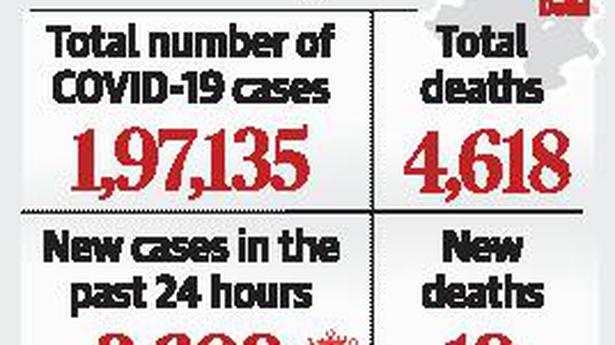 With the Capital reporting a record number of COVID-19 tests, 3,609 new cases were added to its tally in the past 24 hours — taking the total number of cases to 1,97,135 on Tuesday.

This is the highest number of cases reported in the city in 77 days; but 45,797 tests were done in the past 24 hours, which is the highest since the virus outbreak.

This is the first time the number of tests has crossed the 40,000 mark in the city.

As Delhi was witnessing an uptick in the COVID-19 cases, the CM on August 26 had announced that the number of daily tests will be doubled from 20,000 to 40,000 in a week, to control the spike. In July, the average daily tests were around 20,000 and were even lesser in June when the highest number of cases, 3,947, was reported.

“Wherever there are about three-four COVID-19 cases, we are making it into a containment zone, so that a positive person is isolated and the area is also cordoned off. This is being done to help prevent the virus from spreading,” said Health Minister Satyendar Jain. He said there is a surge in the number of new cases as testing has gone up substantially. The government is conducting about 40,000 tests daily, he said, adding that the positivity rate (number of positive cases for every 100 tests) is still less compared with June and the figure stands at under 10. 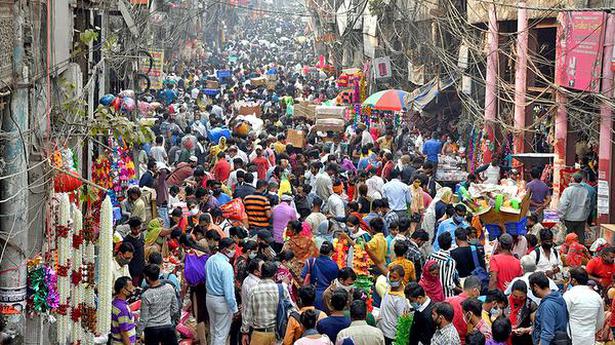 Nearly 400 containment zones set up in Delhi since Deepavali

After Delhi, these are the worst Covid-19 hit cities in India – india news