One memory would obviously be the boundary that I hit in the final of 2012 against Chennai Super Kings at the M.A. Chidambaram Stadium against Dwayne Bravo.

That was a special moment because Kolkata Knight Riders won the trophy for the first time. There were so many expectations from KKR, not just from the fan point of view but overall. We all know how difficult it was for KKR from the initial days till that particular year.

And you must have seen the celebrations at the Eden Gardens. There was a victory rally organised by the honourable chief minister of West Bengal, Mamata Banerjee.

It was crazy. I had played a number of years in the Ranji Trophy by then but I had not seen so much of a crowd. We were dancing like anything and Shah Rukh Khan [co-owner of KKR] was on stage. For a young player like me and others as well, to see Shah Rukh in the team was special.

And then, him dancing on the same stage with me was very special. Since I hit the winning boundary, he gave me a bit of special attention too (laughs). Sourav Ganguly thanks players for commitment to IPL success 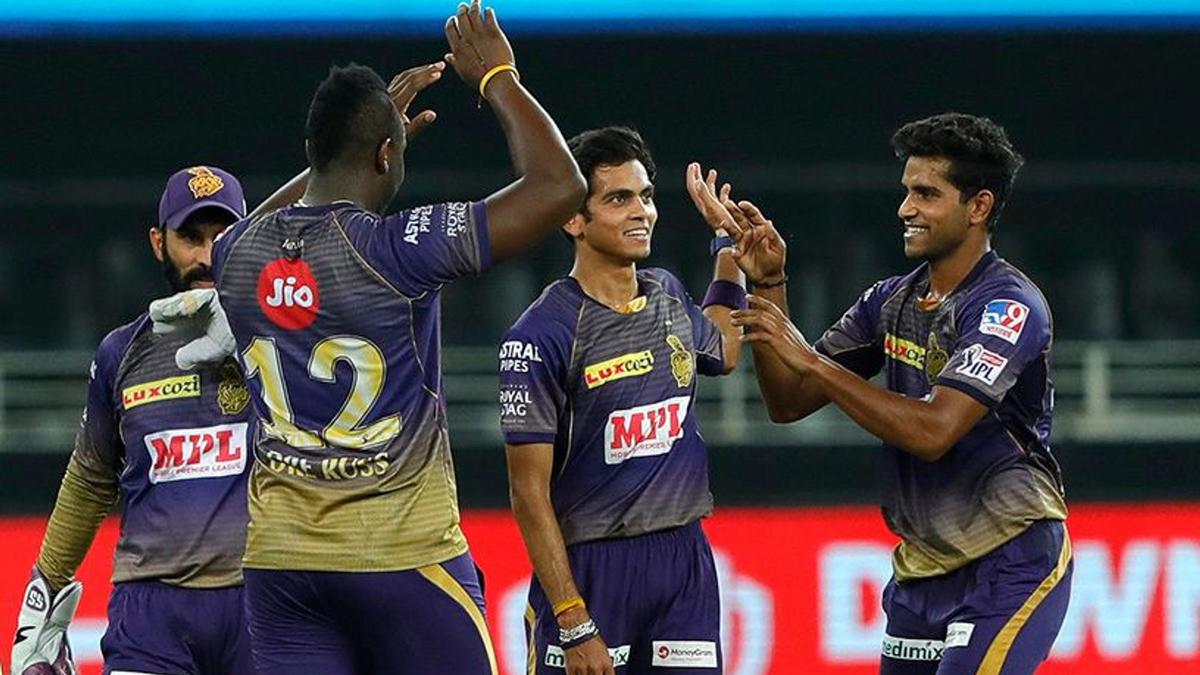 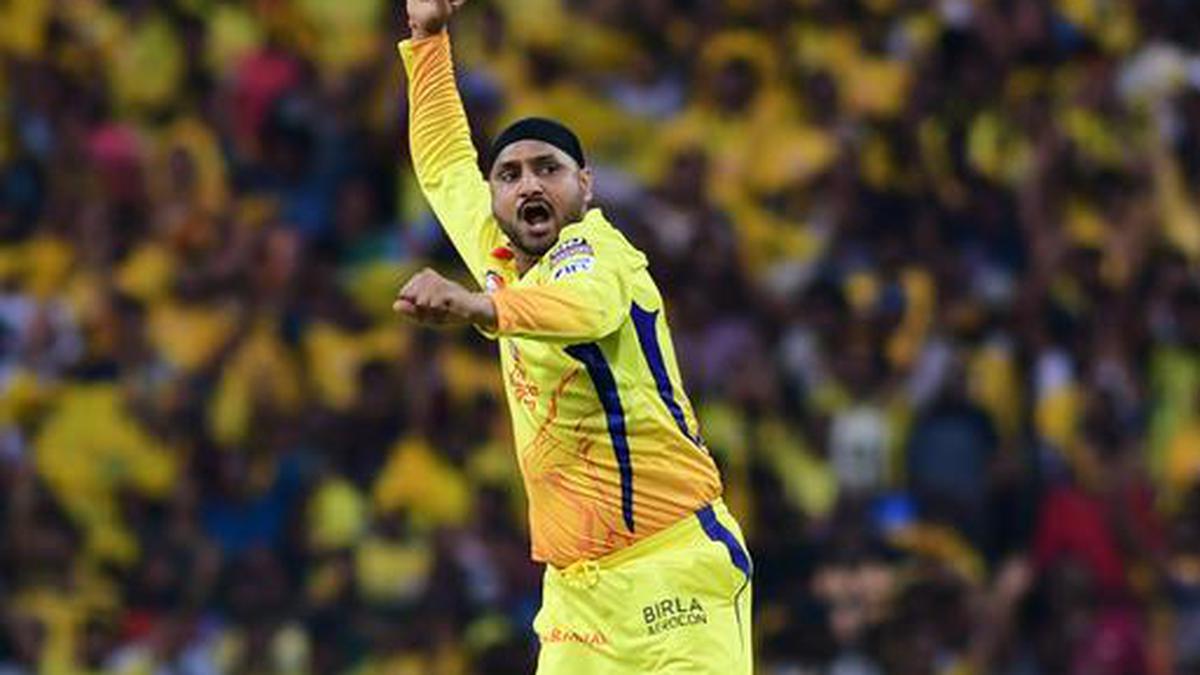 IPL 2020: Harbhajan yet to join Chennai Super Kings in the UAE