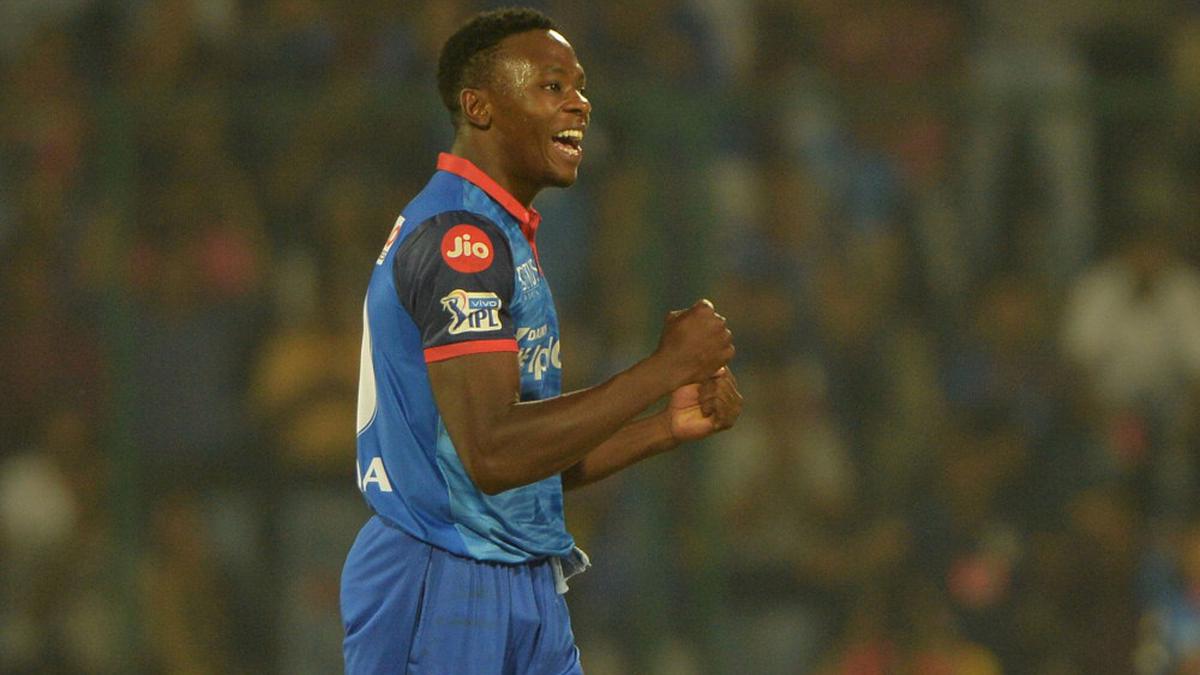 South African fast bowler Kagiso Rabada wants to bowl a lot of overs in training to make sure that he hasn’t “forgotten how to bowl” ahead of the IPL starting on September 19.

The Delhi Capitals pacer, who completed his quarantine on Monday, is happy to join his teammates ahead of the team’s opening match against Kings XI Punjab on September 20.

“It feels good to be running in and to be with some teammates as well. It is, of course, some old teammates and some new ones,” he said after his first nets session.

“I feel quite strong. I think I just need to bowl more and make sure I haven’t forgotten how to bowl (laughs). I need to keep up with the bowling practice, but otherwise, I feel healthy,” Rabada was quoted as saying in a media release issued by the franchise.

Speaking on resuming cricket after five months, Rabada, “This (situation) is quite unique, not a lot of people get to do this. We’re in the middle of a desert, playing cricket — it’s something that I didn’t think I would ever be able to do. So it’s a lot of fun also.”

“It’s been a high volume of cricket in the past five years for me, but I really enjoyed the break at home. I was just chilling with my family, getting to see my friends (virtually) during the lockdown. So yeah being home was the best thing,” he added.

Rabada is happy with the squad composition and is confident of putting his best foot forward. “We had a really good season, so I know that we can challenge and win this competition because we came really close last season, so mentally I guess that helps.

“But also, it is a new tournament so we have to start again and we’ve got a nice group,” said Rabada, who has 31 wickets in his 18 IPL matches.

“We have to start again and start the whole process, so hopefully we can get off to a good start but win at the end of the season — we want to be the most consistent team and win at times when we really, really need to win,” he added. 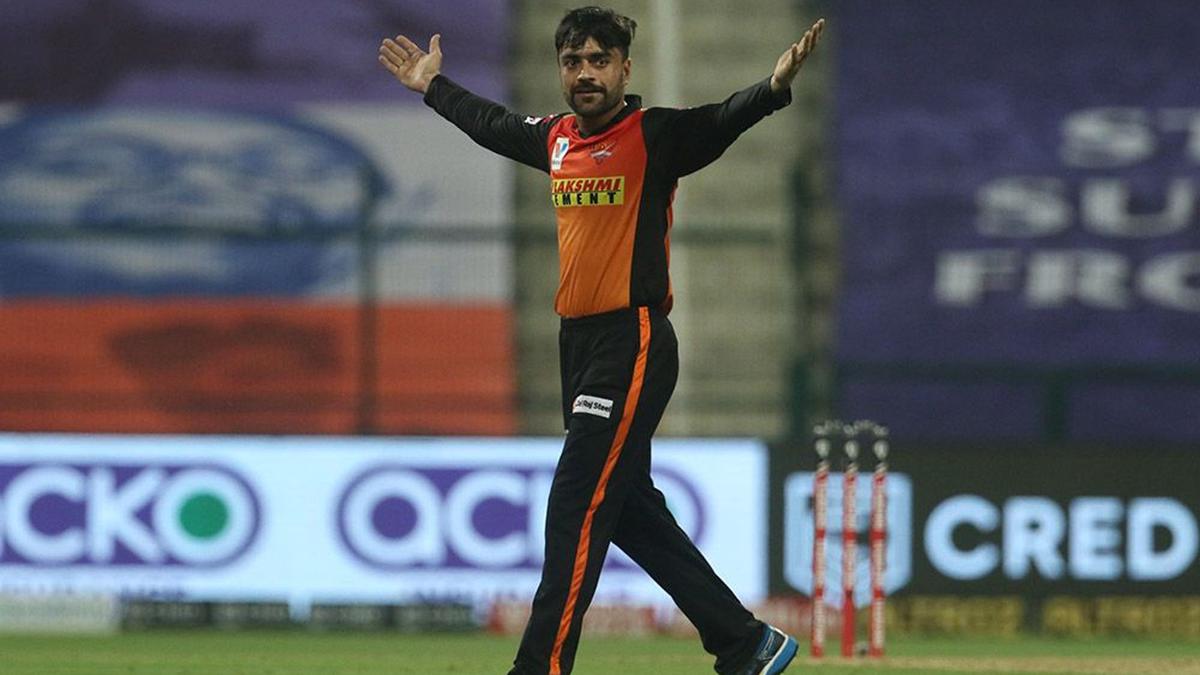 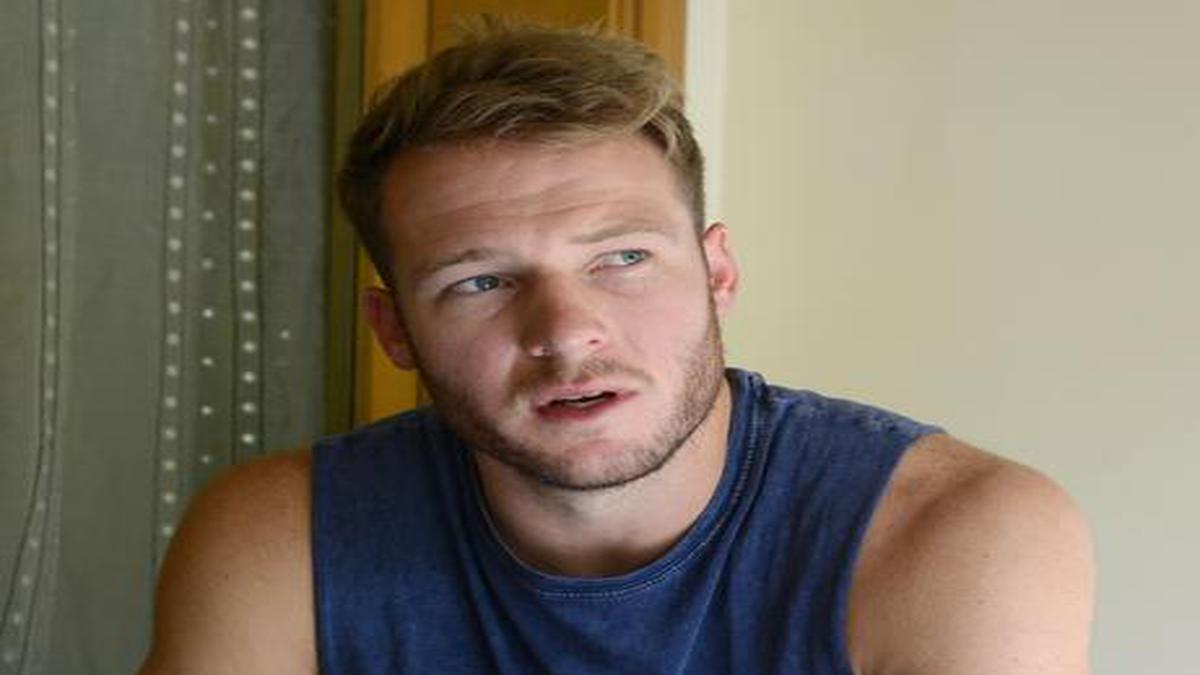