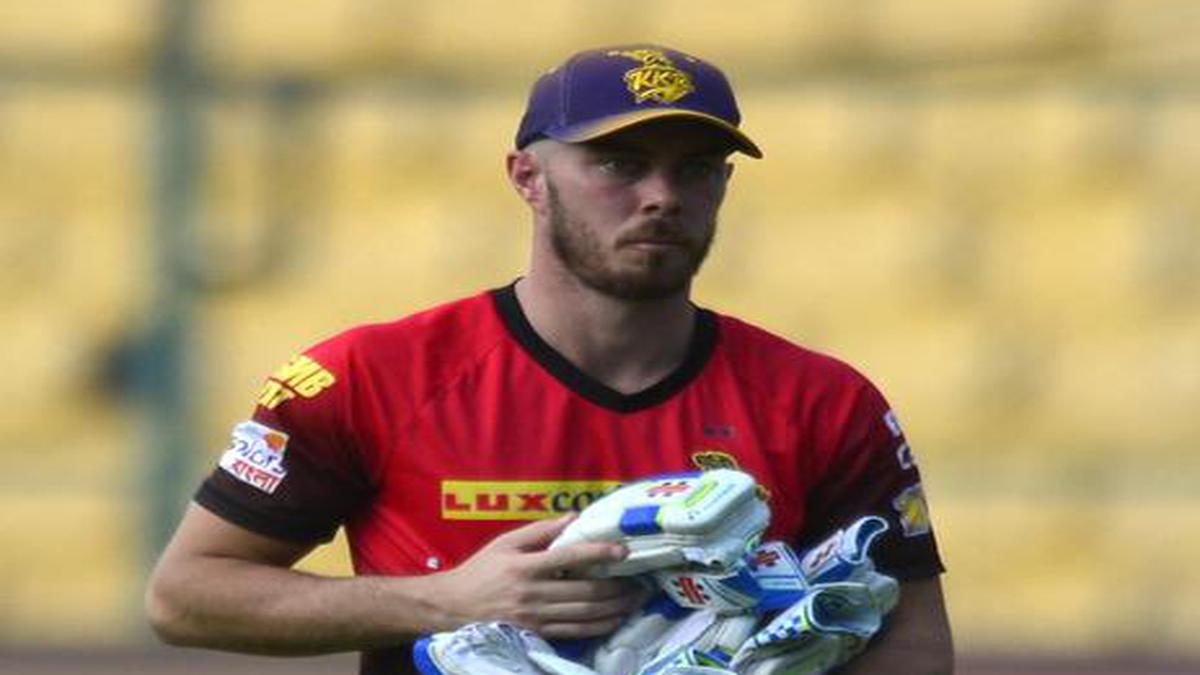 Lynn will be playing his trade in the IPL after featuring in the ongoing Caribbean Premier League where he played for the St Kitts and Nevis Patriots. Lynn’s team bowed out in the group stage, meaning Lynn’s CPL commitments were over by September 6.

ALSO READ | Back in IPL after six years, Neesham looks to make it count

The defending champion, led by Rohit Sharma, will take on Chennai Super Kings in the lung opener of the cash-rich T20 league on September 19. 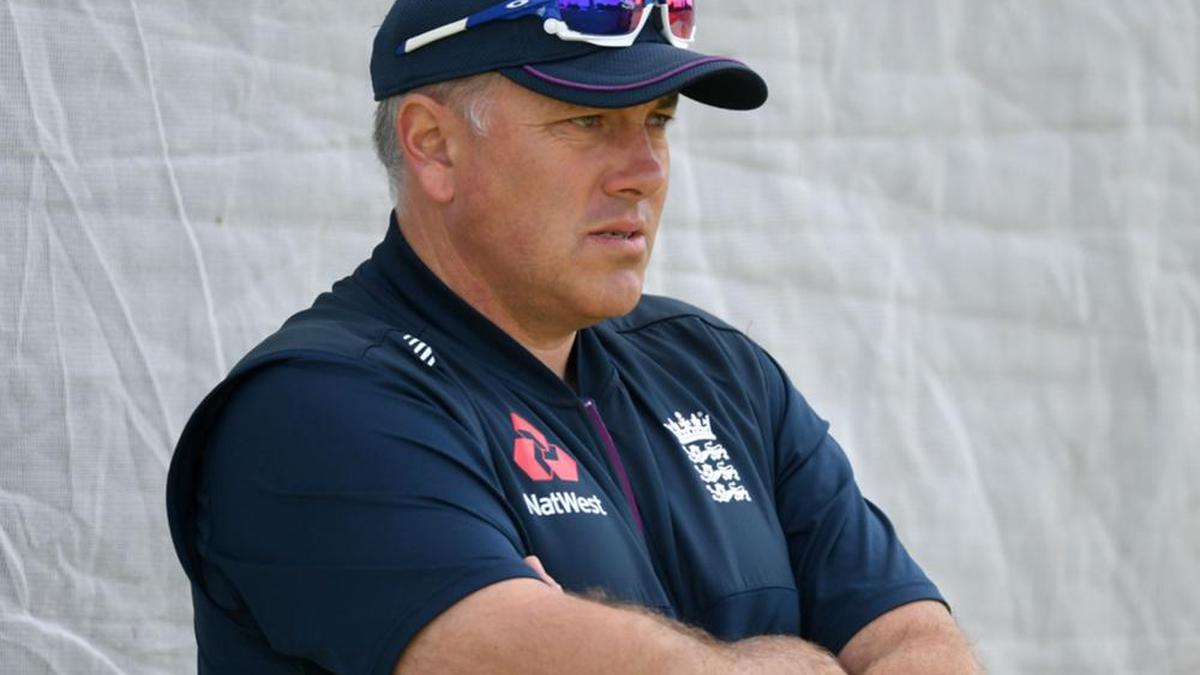 Silverwood wants England players in IPL to guard against burn-out 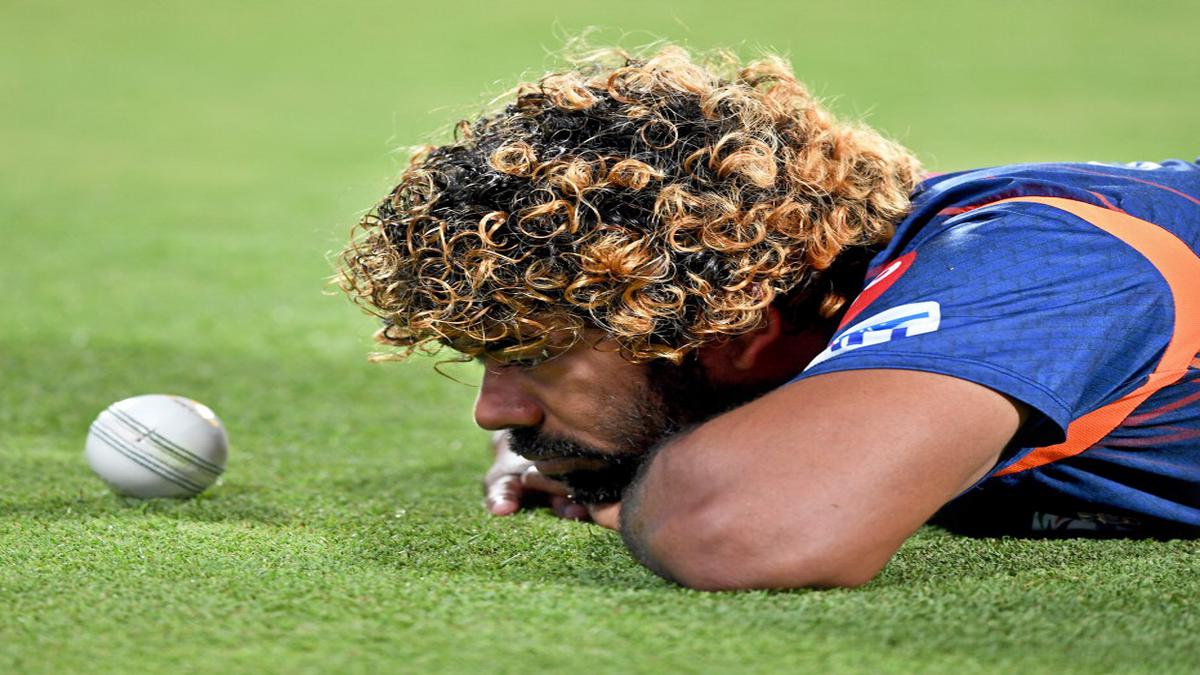