A 40-year-old man fired two rounds outside a grocery shop near Delite cinema in central Delhi on Monday night, triggering panic among shopkeepers and local residents.

The man fled the scene, but the police traced him to northeast Delhi’s Bhajanpura, arrested him and recovered a pistol and seven cartridges, nearly four hours after the incident.

The police identified the man as one Aarif. During interrogation, Aarif told the police that he fired the bullets to inimidate a medical shop owner near Delite cinema. There was bad blood between, said senior police officers associated with the case.

Deputy commissioner of police (central) Sanjay Bhatia said that around 9.15 pm, the police were informed that two rounds were fired in the air outside a shop. The Chandni Mahal police station team met the caller, Aslam (who goes by his first name), who alleged that an unidentified man fired outside his grocery shop. One empty bullet shell was found at the spot.

“The CCTV cameras around the crime scene were defunct. Local enquiries revealed that the suspect was earlier seen at a medical shop in the area. The suspect’s identity was ascertained and his house in central Delhi was raided,” said DCP Bhatia.

The police activated their human intelligence network and learnt that the suspect, Aarif, was seen near a mosque in Bhajanpura. The team went there and caught him after a couple of hours.

“Initially, Aarif denied his involvement in the crime. But when interrogated and confronted with the evidence collected against him, he confessed and revealed that the pistol used in the crime was hidden somewhere in Jafarabad. We took him there and recovered the pistol with seven bullets,” said an investigator who did not want to be named.

Aarif was arrested for an act endangering the life or personal safety of others, possessing and using an illegal firearm, a case regarding which was registered under Section 336 of the Indian Penal Code and sections 25 and 27 of Arms Act at the Chandni Mahal police station, the DCP said. 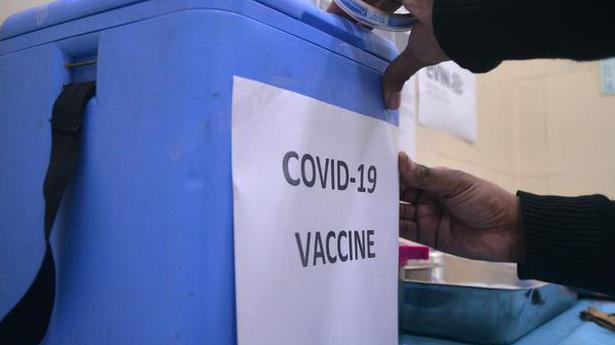 COVID-19 effect: Dining out or not? Delhi-NCR eating out places and restaurants are now open