Delhi NCR and Bengaluru have been locked in a battle for years now. The key flashpoint:  Which region qualifies as India’s startup hub? The original Silicon Valley Bengaluru or the Delhi NCR region- with its increasing share of startups or unicorns?

A report by TiE Delhi-NCR and Zinnov in 2019 declared Delhi NCR the winner if you go by the number of startups and also the number of unicorns it has. But how do the two regions stack up in terms of fresh funding, especially in a tough year like 2020?

Delhi NCR may have the most number of startups but Bengaluru continues to win when it comes to the number of deals and amount raised, according to data by Venture Intelligence. For the first 8 months of 2020, that is, between January and August, Bengaluru clocked 144 deals worth $2.635 Billion compared to Delhi NCR, which clocked 107 deals worth $1.262 during the same period. Mumbai came third, with 65 deals worth $613 million, followed by Chennai, Pune, Hyderabad and others.

The top VC investments by sector in Bengaluru startups include Education with companies such as Byjus, Unacademy and Vedantu…Food with players like Swiggy, Freshtohome and Yogabars. Followed by Fintech, e-commerce, health tech and mobility.The top VC investments in Bengaluru startups and unicorns during this period include Byjus, Swiggy, Postman, CureFit and Unacademy.

While Bengaluru and Delhi NCR continue to slug it out, other cities such as Chandigarh have come into prominence in recent years as founders prefer to stay away from Bengaluru’s infamous traffic or Delhi’s pollution. With remote working, widespread internet adoption and broadband connectivity, India could see multiple startup hubs emerge in the coming years as they now have better access to tech talent 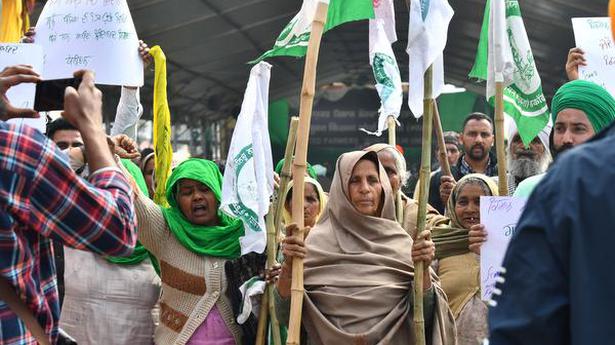