Peak power demand in Delhi has risen by nearly 50% since the easing of lockdown restrictions, said electricity discom officials.

Because of the lockdown and weather conditions, the peak power demand this year has been lower compared to last year when it was recorded at 7,409 MW on July 2. This year, the highest power demand so far has been 6,314 MW recorded on June 29.

Power demand picked up in the Capital after May 17, with peak power surpassing last year’s demand on 13 occasions in July and August by up to 19%, said BSES officials.

During the lockdown, the officials said, two grids were energised in Sangam Vihar and Mitharaon areas to improve power supply to nearly 2.5 lakh residents. Power demand in the congested Sangam Vihar area is growing at a rate of 8% annually. In Mitharaon, the new grid will also cater to electric vehicle bus depots at Mundella, Dichaon and Ghummanahera villages, the officials added.

Death of Delhi health worker not due to COVID-19 vaccine: official 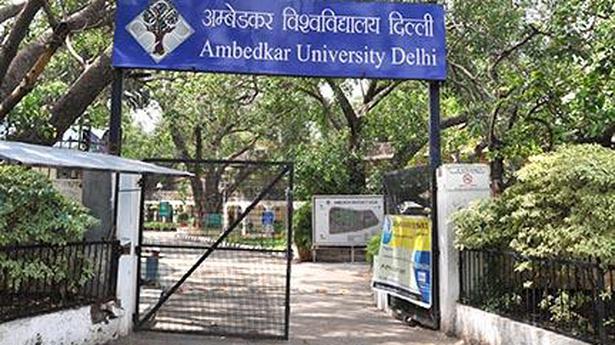