MUMBAI: Bombay high court granted anticipatory bail to a man booked for falsely accusing Tablighi Jamaat members of assaulting and spitting on him.
Justice S V Kotwalgranted relief to Abuzar Kalam who was booked at Shahunagar police station based allegedly on a video he had made. The FIR said Kalam made false allegations in the video deliberately to hurt religious sentiments and cause communal rift and upset peace in society.
In case he is arrested, he has to be released on furnishing a personal bond of Rs 25,000.
Kalam’s lawyer Vishal Saxena disputed the allegations and said his client had filed a complaint of being assaulted. 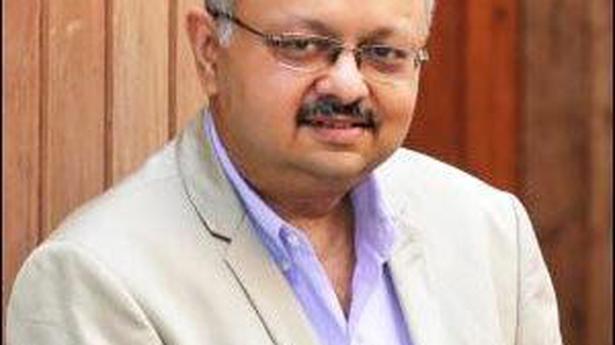 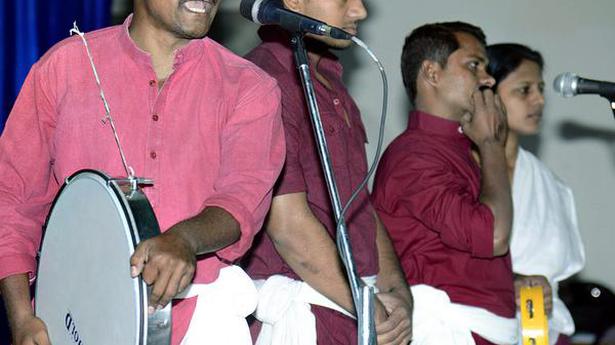