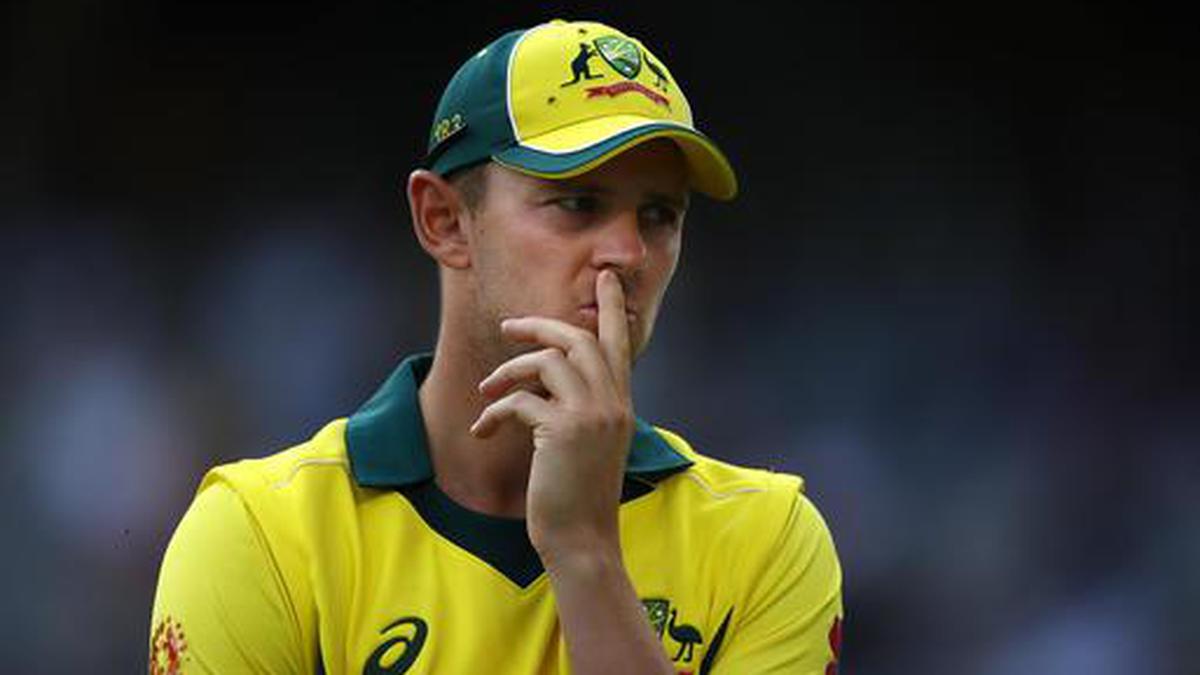 The Chennai Super Kings will be without paceman Josh Hazlewood and all-rounder Sam Curran for the first two games of the IPL.

Both are in England for the Australia-England limited overs series, and according to CSK CEO K.S. Viswanathan, will arrive in Dubai only on September 17.

It would be a near thing for three more CSK foreign players pace bowling all-rounder Dwayne Bravo, left-arm spinning all-rounder Mitchell Santner and leg-spinner Imran Tahir who would be landing in the UAE on September 13 after the completion of the Carribean Premier League.

All the foreign cricketers have to undergo six days of quarantine which will include three Covid tests.

READ|
IPL 2020 in UAE: Players who have pulled out and their replacements

Viswanathan said, “We are confident. And let me tell you we have enough pacemen as net bowlers. We have Shardul Thakur, K.M. Asif and Monu Kumar plus three Tamil Nadu pacemen [here as net bowlers] who are Covid free. And Watson can chip in.”

CSK begins its campaign against Mumbai Indians on September 19. 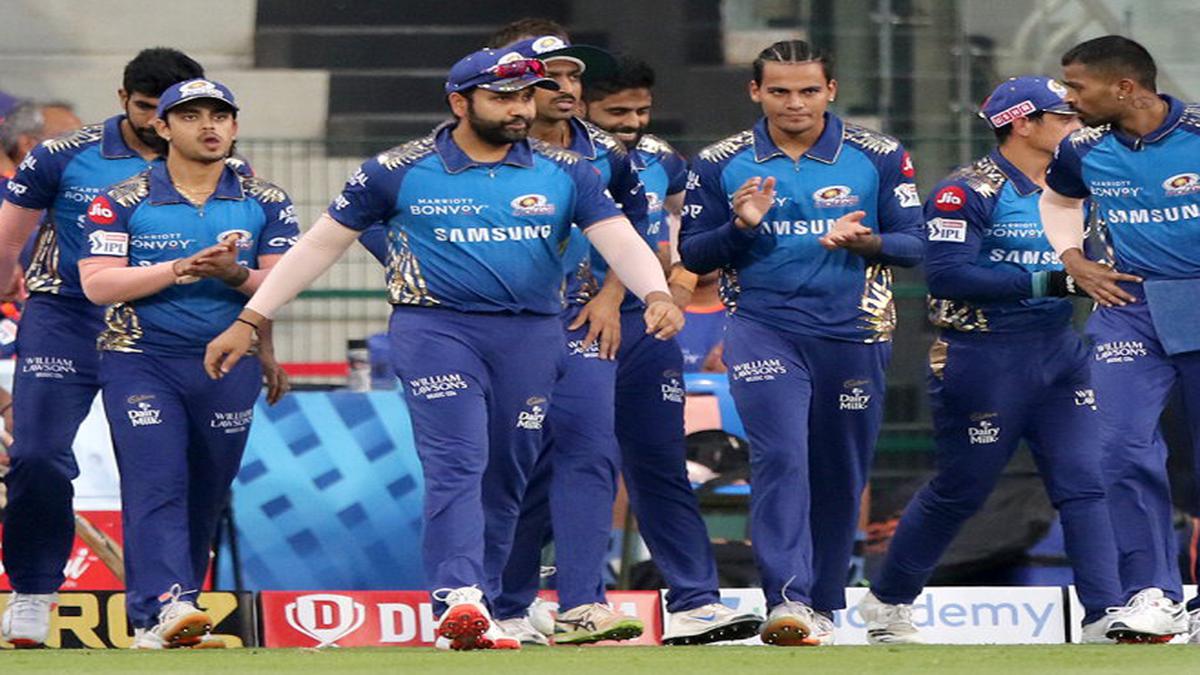 IPL 2020 MI vs KKR preview: Rohit’s side start as favourites IPL 2020 final, MI vs DC: Bumrah, Rabada in race for most wickets in single IPL season IPL 2020: CPL, Australia, England players likely to be under quarantine