The England and Australia cricketers arriving from the UK for the Indian Premier League in the United Arab Emirates are likely to be under six-day mandatory quarantine.

There would not be any relaxation for the players coming from Caribbean Premier League either. The tournament gets over on September 10 and the players are likely to reach the UAE by September 12.

The limited-overs series between England and Australia gets over on September 16. The players will arrive in the UAE the next day and if they are under quarantine till September 22, some are likely to miss the first game of their respective franchises.

Rajasthan Royals will be the worst-hit side as it could miss out on the services of its captain Steve Smith, Jofra Archer, Tom Curran and Jos Buttler for the first match against Chennai Super Kings on September 22.

Even Sunrisers Hyderabad — which begins its campaign on September 21 against Royal Challengers Bangalore — will miss David Warner, Johny Bairstow, Mitchell Marsh for the opener.

With the number of cases going up and 13 members of the Chennai Super Kings affected with the virus, the board does not want to lower its guard. “As per the protocol, the players will have to be under quarantine for six days and once they clear the tests, they will be allowed to train,” an official said. However, the franchises claim they are yet to hear anything officially.

Upon arrival, the players will be tested on the first, third and sixth day. 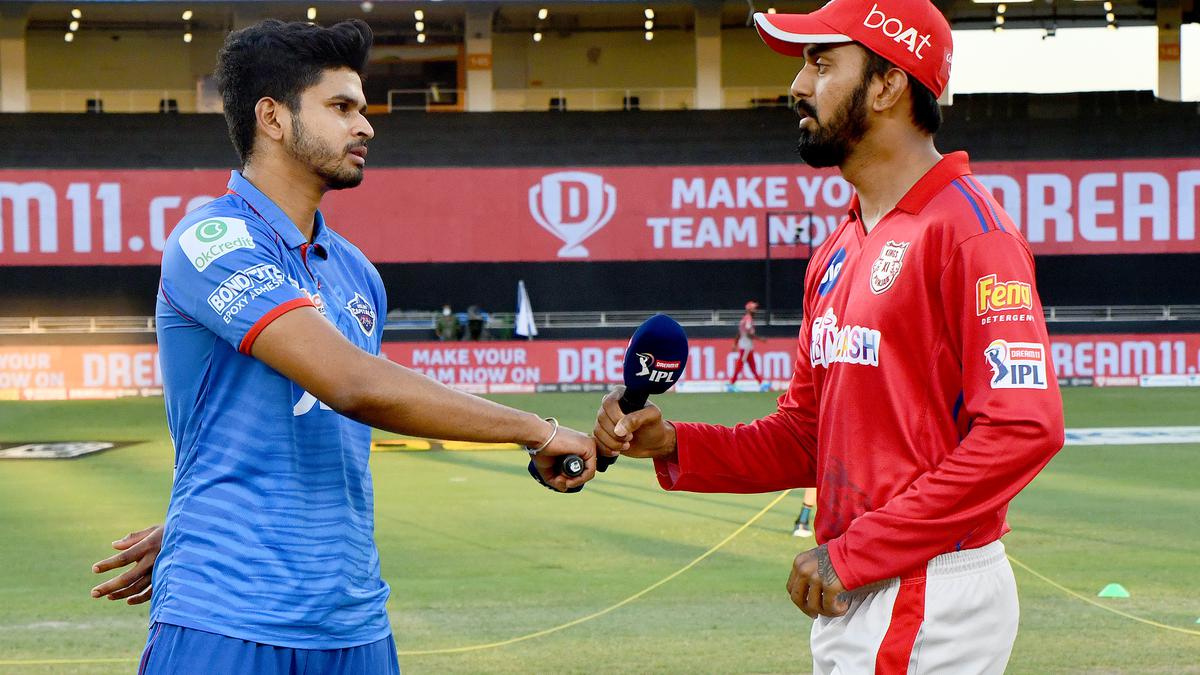 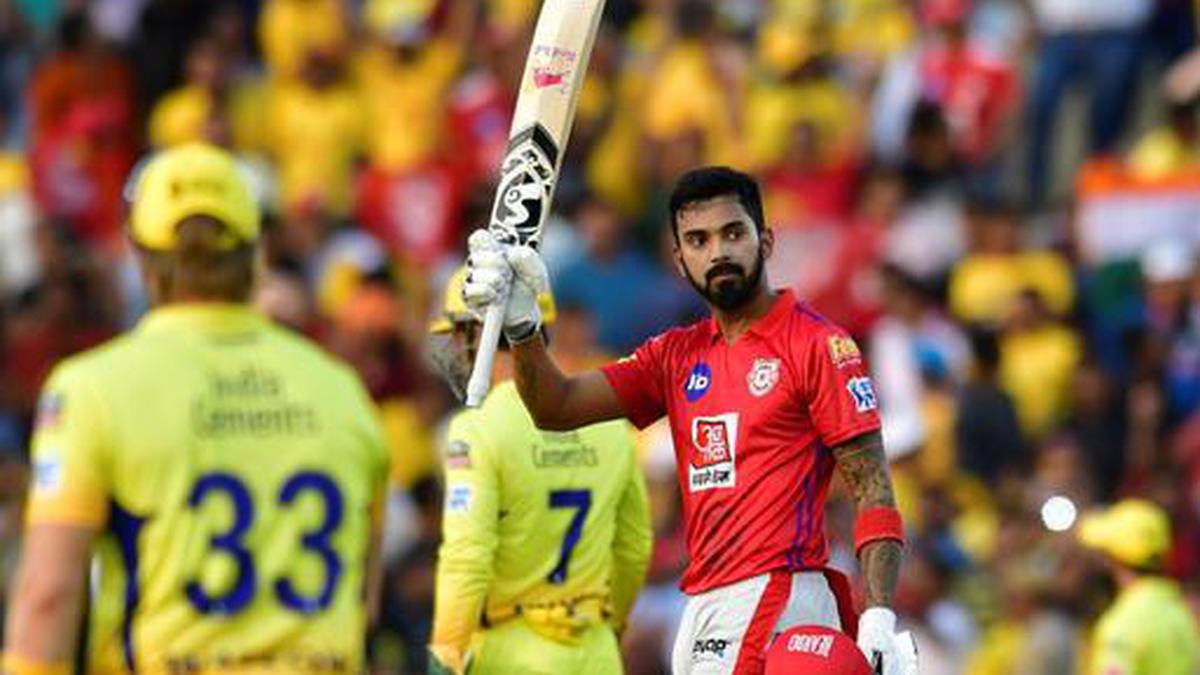 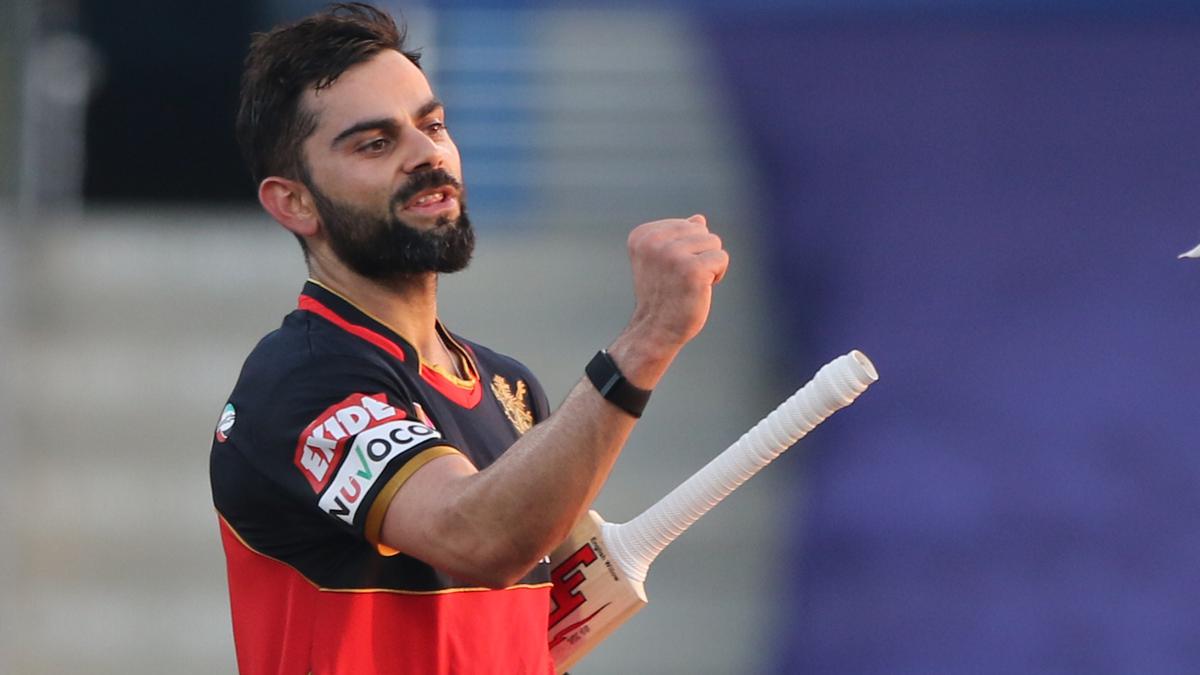