At least 10 fire tenders were pressed into action to douse the flames with fire fighters finally taking control over the situation after nearly two hours.

According to West Bengal fire brigade sources, the fire took place at Chagolpatty due to a transformer short circuit which soon engulfed the entire area in the morning. State Fire Minister Sujit Bose also visited the spot and said nearly 25 shanties were gutted in the flames. 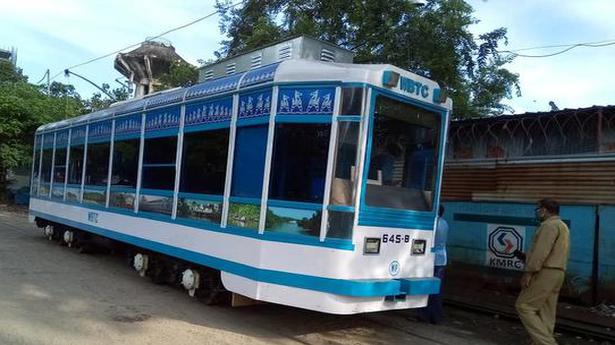 A Kolkata streetcar for book lovers