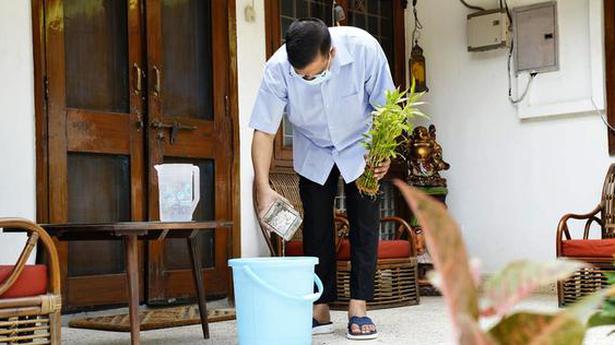 Chief Minister Arvind Kejriwal on Sunday kick-started the Delhi government’s 10-week anti-dengue campaign that seeks the participation of all residents to fight and prevent vector-borne disease.

The campaign that was conducted last year as well was credited by the Delhi government for reducing the number of dengue cases and deaths to two in 2019 from 60 in 2015.

Titled “10 Hafte 10 Baje 10 Minute campaign” (10 weeks-10 o’clock-10 minutes) the government asks citizens to take 10 minutes every Sunday for 10 weeks to inspect their house for any signs of stagnant water and drain it. It will ensure that there is no breeding of mosquitoes and vector-borne diseases such as dengue, malaria, and chikungunya.

Mr. Kejriwal said that like last time, two crore people of Delhi will join hands and work together to fight against dengue. “The rainy season is here again and we all know that at this point, the breeding of mosquitoes that spread dengue is at a peak. We have to save ourselves and our family from dengue,” he said.

Mr. Kejriwal tweeted, “The people of Delhi have once again started a war against dengue. On the first Sunday of this 10-week massive campaign, I have also changed the clean water accumulated in my house and eliminated the possibility of mosquito-borne diseases”.

Several Ministers in the Delhi government and MLAs also joined and tweeted pictures of themselves checking their homes for stagnant water. The government in a statement said that the campaign also seeks to engage residents call 10 of their friends/relatives and advise them on the good practices of preventing dengue and children will be encouraged to take part in the campaign. 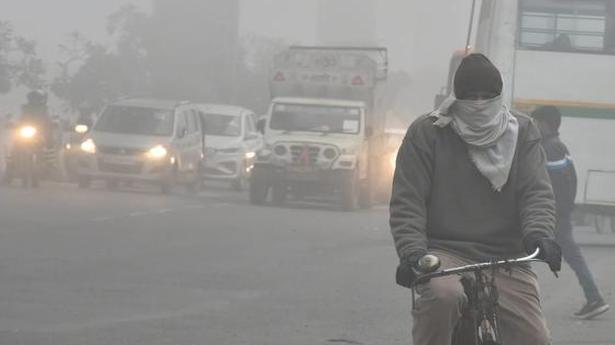 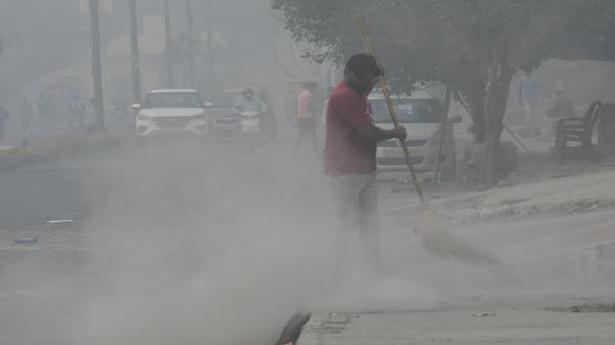 Air pollution continues to be ‘severe’ in Delhi, Noida, Gurugram 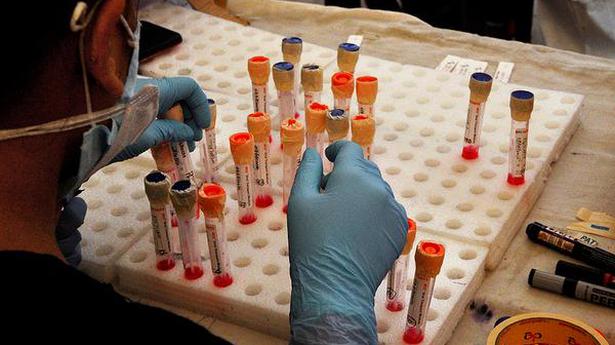