CHENNAI: Construction sites are a new area of focus for the Chennai Corporation as the city limps back to normal after five months of being placed under lockdown due to COVID-19.

The move was prompted after some guest workers, who returned to the city recently after the lockdown, were found to be COVID-19 positive, said corporation officials.

A corporation health official said, “Many migrant workers from other states who are returning to the city for construction work were found to be COVID positive recently. Though there is no definitive number yet, we will be focusing on such construction sites across the city.”

“Similarly, we are also focusing on carrying out testing drives in old age homes across the city since they are a vulnerable group,” the official added.

This comes after 58 senior citizens residing at an old age home in Palavakkam tested positive for the virus on Thursday. The inmates were shifted to government hospitals where they are now undergoing treatment.

A corporation official in Perungudi zone, where the old age home is located, said, “We have been instructed to rigorously test inmates of old age homes across the city to detect any cases of COVID-19 in the early stages.”

The city corporation has already been testing random batches of traders in market areas and residents in high risk areas to prevent the spread of COVID-19.

The city corporation commissioner G Prakash told The New Indian Express that as the city begins to be unlocked, special focus in testing will be on workplaces, vendors, industrial areas, construction sites and old age homes, in addition to the standard verticals.

“In addition, the IEC (Information, Education and Communication) campaign on masks and social distancing will be continuously done at least for three more months,” he said.

As on Sunday, 90% of the city’s COVID-19 patients had recovered while only 8% were reported to be still undergoing treatment. The mortality rate is 2.02% with 2862 deaths so far. 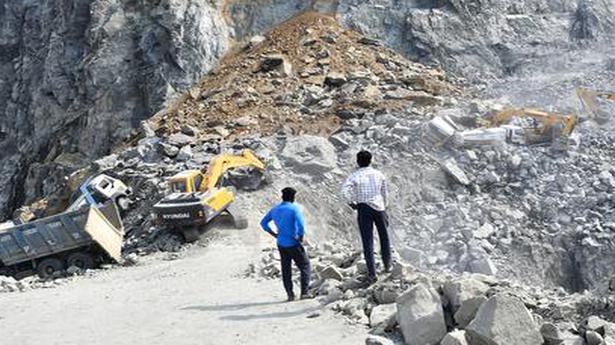 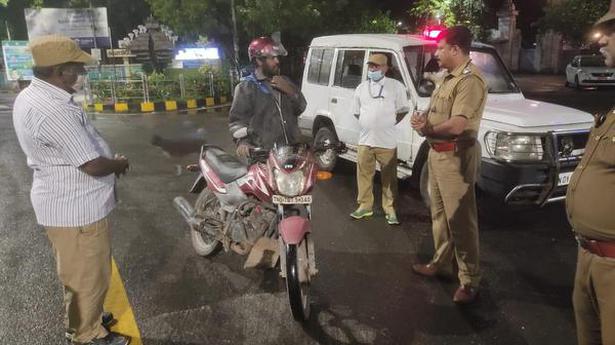 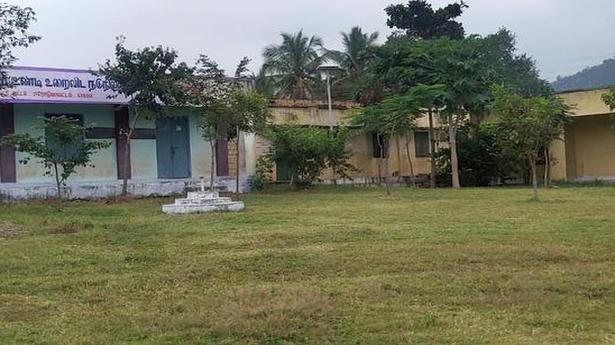