BENGALURU: City Crime Branch police on Sunday detained businessman Prashanth Ranka, an alleged drug supplier to celebrities and high-profile parties here, and are interrogating him in the peddling case involving Sandalwood actors.
Officials continued interrogating actor Ragini Dwivedi and other accused and picked up a few more suspects for questioning.
Police sources said they are questioning Ranka about his alleged participation in mega parties, his role in procurement and supply of drugs to actors and celebrities. “Yes, he’s an accused in the case. We may arrest him any time now,” a senior police officer said.
CCB police have arrested four of 12 suspects in the case: Ragini, event managers Veeren Khanna and Rahul Tonse, and African Loom Pepper. “We have picked up a few suspects relating to drug peddling by actors and celebrities. We’re questioning them to find their network,” a police officer said.
Ragini didn’t reply to most queries: Officer
According to police sources, Ragini was tightlipped on Sunday and did not reply to most queries of a police inspector. “She kept saying she had already given a statement about what she knew and she has nothing more to say,” a police officer said.
He, however, asserted that CCB has evidence against Ragini. Police will produce Ragini before court on Monday when her three-day police custody ends. Cops will seek custody extension, citing her non-cooperation. Her bail petition will come up for hearing before the NDPS special court on Monday.
I am accused no.13!
On Sunday, a man trooped into the CCB office in Chamarajpet, declared he is accused No. 13 in the case and he was with Ragini at many parties. He identified himself as Aravind, a friend of Shankar. “He came to the office on a scooter with a tea flask. Later, he claimed he was a drug consumer,” a police officer said. Cops took him into custody and let him go after collecting personal details, including address. “He looks like he is mentally disturbed,” a police officer added. 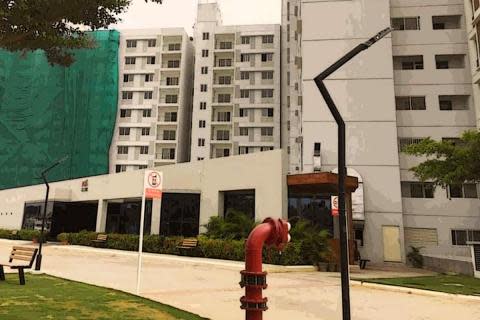