Back in IPL after six years, New Zealand allrounder Jimmy Neesham says his much “steadier head” and international success should help him immensely in his stint with Kings XI Punjab this season.

By his own admission, Neesham did not know much about his game when he made his IPL debut with the Delhi franchise six seasons ago, having earned his New Zealand cap in December 2012.

Since then, it has been quite a journey for the witty 29-year-old who was not picked for the 2015 World Cup, considered retirement after the 2017 Champions Trophy before becoming an integral part of the Black Caps ODI team and almost winning the World Cup last year.

With KXIP spoilt for choice with their overseas recruits, Neesham is not sure how many games he would get to play but he could not be more excited for his IPL comeback.

“It is my first time getting involved in a long time. It is exciting to come as an older player and as an experienced player. Last time I played for Delhi, I was young and talented but didn’t really know much about my game,” Neesham told PTI from Dubai where he is in the middle of his six-day quarantine, having arrived on Friday.

Read:
Ben Stokes may miss first half of IPL, Rajasthan Royals to ‘wait’

“I did not know what I needed to do to succeed. It was a challenge back then,” he added.

Neesham was bought by KKR for the 2015 edition but could not take part due to an injury.

“This time I have come with a steadier head and knowledge under the belt and hopefully I can pass that knowledge to some of the younger guys in the squad. Really excited about our team…we got some of the biggest names in the world in Chris Gayle and Glenn Maxwell and it is a team that can certainly win a lot of games and the tournament.”

Confined to the hotel room for six days can be boring and challenging but as professional cricketers, Neesham feels they are much better placed than a lot of people who are going through tough times due to the COVID-19 pandemic.

It was a long and “unsual” flight from New Zealand and Neesham had the company of his skipper Kane Williamson, who plays for Sunrisers in the IPL.

On his time in the quarantine so far, he said: “A little bored but getting the job done. Back home we are lucky it has not been as bad a lot of other countries. The quarantine is a necessary evil I guess. It is not really challenging.”

“There is plenty of people around the world who are doing a lot tougher than staying in the hotel room and ordering room service for six days. So yeah, take it on the chin and get it done basically.”

New Zealand has the ability

Williamson had expressed concerns after 13 members of the CSK contingent tested positive during their quarantine. However, Neesham has no apprehensions going into the tournament.

“It is natural to have a little bit of, not anxiety but a bit of worry about everything getting underway successfully but it is not a negative feeling at all.

“The feeling is more of excitement and getting back to playing cricket. It is an unusual setting (bio-bubble), new country and different rules but still the same game.”

New Zealand is one of the least affected countries by COVID-19 and not so long ago it even reported zero cases before the virus resurfaced. The last six months for Neesham was all about reaching peak fitness and for that he also ran a couple of half-marathons.

“The focus was to get as fit as I have ever been. Unfortunately, with the restrictions, there has not been enough opportunities to hit and bowl a lot of balls, so looking forward to that after quarantine.”


IPL 2020 in UAE: Players who have pulled out and their replacements

It has been 14 months since New Zealand lost the World Cup final on boundary countback rule after a tied Super Over and someone who was in the middle of the action, Neesham can’t forget that.

“I certainly think more about the final more than the semifinal. That is the nature of how winning and losing works. The losses hurt more than ones that feel good, which is I suppose how competitive nature works but yeah a year and a half past it and I am still asked about it in every interview I do.

“You just got to take it on the chin and move on. Incredibly, unlucky to finish the way it did. It wasn’t really a loss but you got a runners-up medal in the garage somewhere so probably it wasn’t a win either. This wasn’t a season we expected: Bravo on CSK’s IPL 2020 campaign 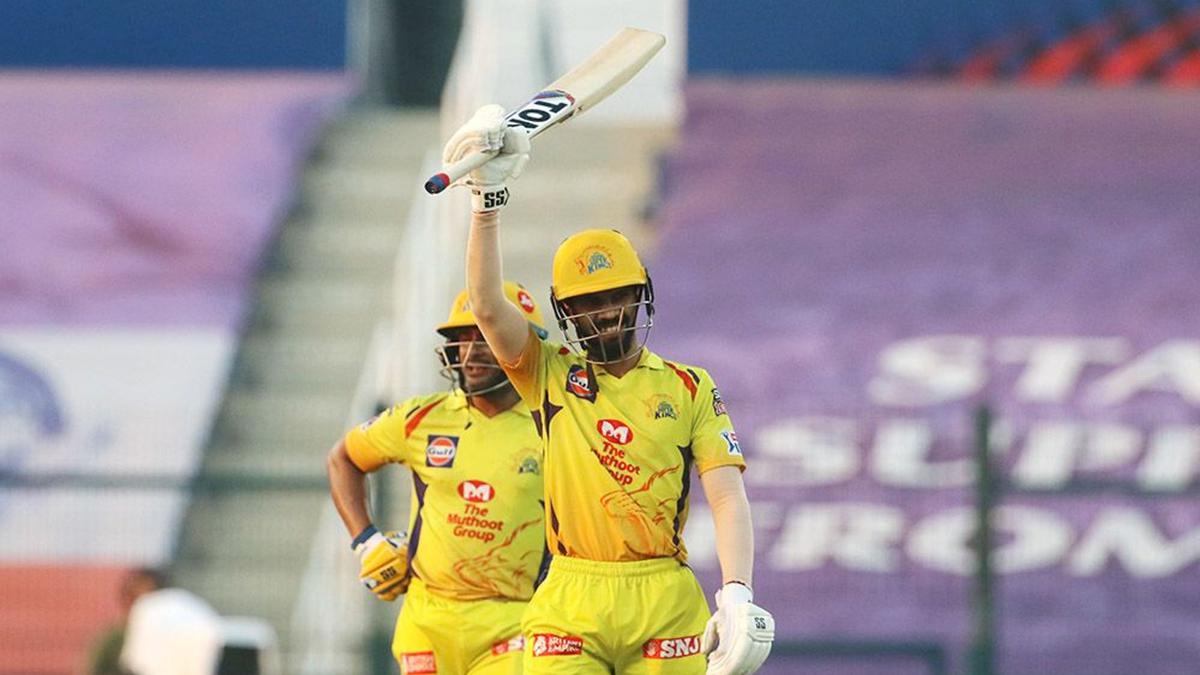 Padikkal to Arshdeep, five youngsters who stood out in IPL 2020 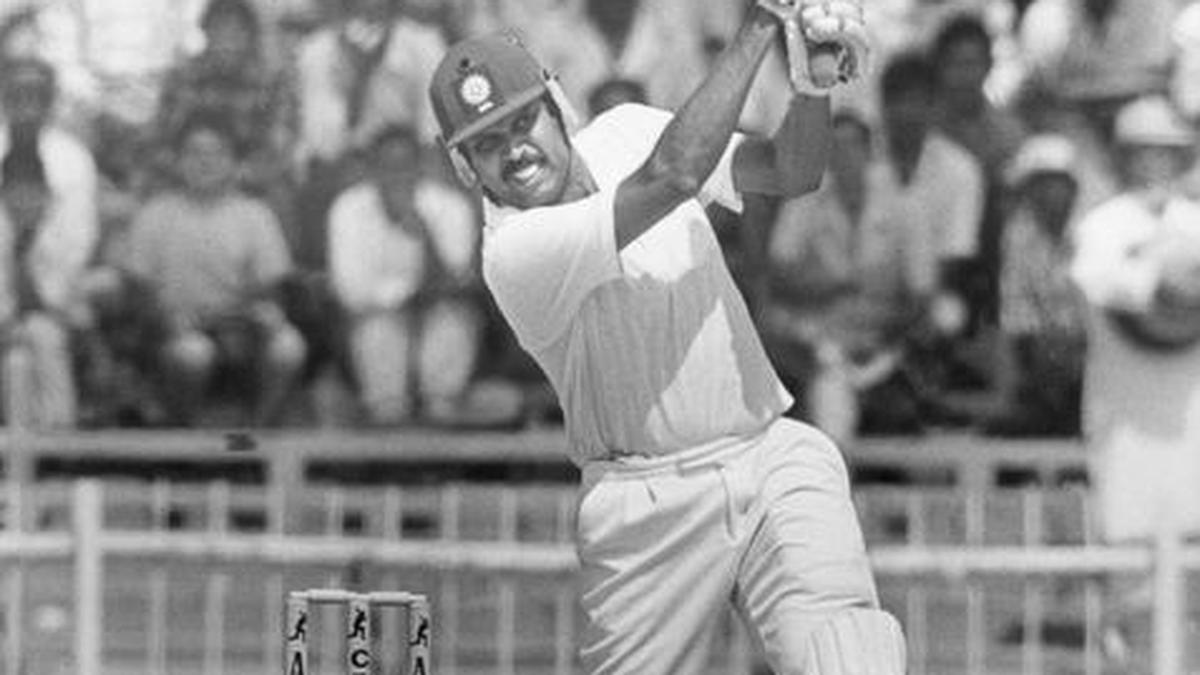 If they were playing now: Champs from the past in the IPL mould