New Delhi [India], September 6 (ANI): A parliamentarian from Odisha (name withheld) has filed a petition seeking a divorce from his wife in Delhi’s Patiala House district court.
The 47-page petition was filed by the parliamentarian against his wife in July and is likely to be taken on hearing on October 7.
According to the petition filed through advocate Ashwani Kumar Dubey, the marriage between the couple took place on February 8, 2014, in Odisha. The petition said that marriage between the parties has never been consummated as no child was born.
“The respondent stayed with the petitioner only for 18 months from the date of marriage and the said 18 months phase of married life was a period full of cruelty, tyranny, misery, harassment and suffering for the petitioner and his family members at the hands of the respondent,” the petition said.
Therefore, the petitioner filed the petition for dissolution of marriage by a decree of divorce under Section 13(i)(a) of the Hindu Marriage Act, 1955.
The petition said that the petitioner is from a well cultured and reputed family of Odisha and has goodwill in society. (ANI) 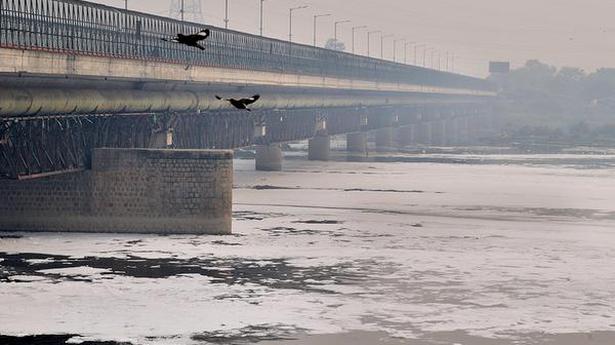