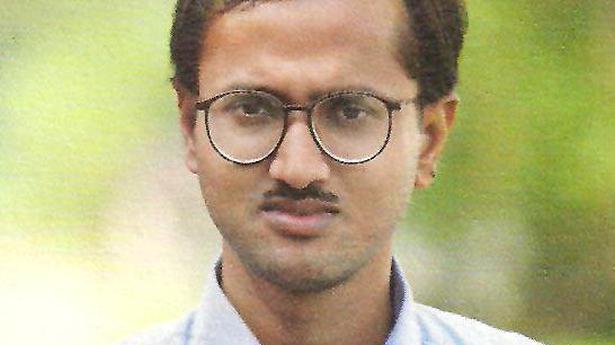 Partho Sarothi Ray says that there is no charge against him, and never visited the riot site in Pune.

Days after the NIA summoned IISER-Kolkata professor Partho Sarothi Ray for questioning in connection with the Bhima Koregaon violence in 2018, the scientist and social activist on Sunday said he had nothing to do with the incident and the probe agency was trying to “harass him, as has been the case with other intellectuals“.

Mr. Ray also said that there was no charge against him, and he had never visited the Bhima Koregaon memorial in Pune.

“The agency (NIA) has summoned me as a witness in the case, under section 160 CrPC. Therefore, there are no charges against me. I have no connection with this case as I have never been to Bhima Koregaon. I wasn’t even aware of the incident till I read about it in the newspapers,” he told PTI.

The National Investigation Agency (NIA) has issued a notice to Mr. Ray, who is also the convenor of Persecuted Prisoners Solidarity Committee (PPSC) West Bengal unit, asking him to appear for questioning in its Mumbai office on September 10 in connection with the Bhima Koregaon violence.

The case pertains to an incident of caste violence that took place near the Bhima Koregaon war memorial on January 1, 2018, following alleged provocative speeches at Elgar Parishad conclave a day earlier.

Several vehicles were torched and one person killed in the incident, triggering large scale dalit agitation in Maharashtra.

“This is nothing but a tactic to harass and intimidate me, as is being done with academics and intellectuals all over India. I am a biomedical scientist who has been involved in the battle against COVID-19. I have also stood consistently on the side of the persecuted and disadvantaged. It is very unfortunate that I’m being harassed in this manner at this critical time,” he said. 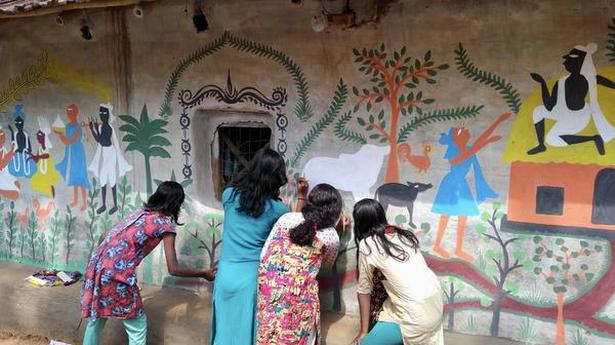 Lalbazar in West Bengal is now art hub, thanks to artist Mrinal Mandal 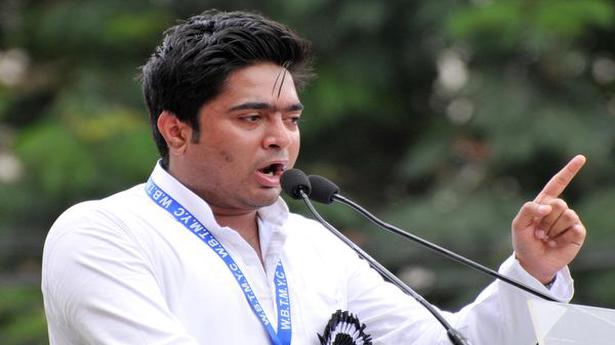