The Indian Railways will start running 80 special trains from September 12 to facilitate the interstate movement of passengers.

New Delhi | Jagran News Desk: The Indian Railways will start running 80 special trains on popular routes from September 12 to facilitate the interstate movement of passengers. Notably, these passenger trains will be in addition to 230 trains that are already in operation.

Addressing a virtual press conference, the Railway board chairman VK Yadav said that the national transporter will monitor special trains and wherever there is demand from states for examinations or similar purposes, the Railways will introduce “clone trains” that will run just ahead of the ones which have a long waiting list for more than seven to ten days. He also said the railways will run trains whenever there is a request from the state governments for exams and other such purposes.

Here is a list of the special trains that will begin operations on September 12 and reservations for these will start from September 10:

Under the latest set of guidelines, Centre has eased restrictions on several services in order to spur economic growth in the country. Metro rail services have be allowed to operate with effect from September 7 in a graded manner Last month, The Railways had announced that all regular passenger trains, which were earlier suspended till 12 August, are to remain suspended ‘until further notice. 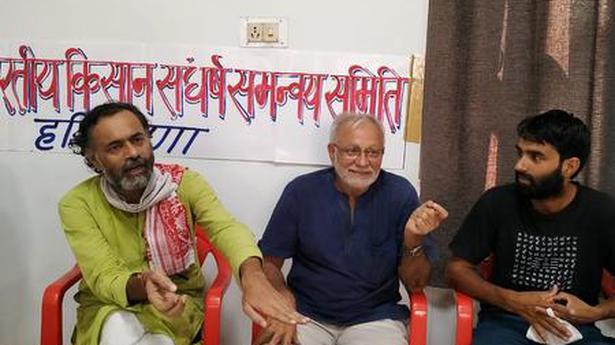 Farmers’ outfit to stage protests across Haryana against new Acts