MUMBAI: The proposed area for reclamation for Mumbai’s coastal road project has increased by six hectares, the Brihanmumbai Municipal Corporation (BMC) has told the Supreme Court. In an additional affidavit filed on August 28, the civic body informed the SC that it wants to reclaim 96 hectares from the sea though the original estimate was 90 hectares. The BMC has reclaimed over 52 hectares till date and said it has to reclaim 44 more to ensure that the road is “secure,” has a “gentle curvature” and is “motorable at higher speed.” The SC on Friday adjourned the hearing on the coastal road matter to Tuesday.
The BMC said the additional reclamation is needed for a partially submerged sea wall along the almost 10 km coastline as part of the final design. “While the original estimated reclamation during grant of CRZ clearance was 90 hectares, it is now found during execution, that the project will require reclamation of about 96 hectares,” said the BMC, adding that the design of a submerged sea wall at a gradient along the coast line is “required to resist wave impact, provide for flood protection, resist erosion.” It said, however, no additional reclamation, beyond 90 hectares, will be done “without obtaining requisite permission from MOEF.”
The BMC affidavit was filed after SC had on August 17 sought additional details of work. The work is “in accordance with SC order of December 17, 2019,” said BMC. In response to the BMC, activist Shweta Wagh and Worli fisherfolk society on September 2, in a rejoinder, questioned the need for the “additional 6 hectares.” She said BMC has, contrary to its original plan of keeping 20 hectares for the carriageway—road—has indicated that 38 hectares would be reclaimed for it and the promenade.
Wagh said that the BMC has “conceded” to carrying out more reclamation—permanent and irreversible—than was required or permitted by the SC order, for the road. Wagh also said comparison of original alignment and map submitted by BMC now “reveals that areas not part of original proposal have already been reclaimed” “though wilful misreading of the interim order” at the Worli seaface and Haji Ali bay areas. 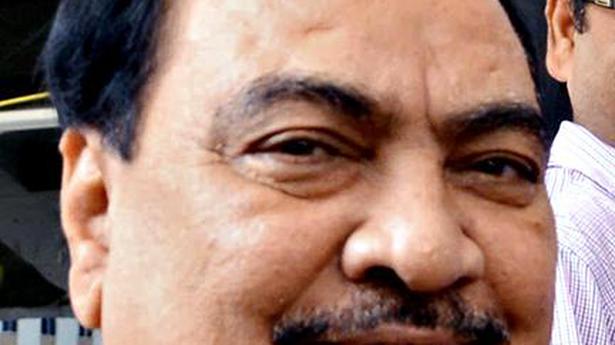