Senior steward says it will take at least four to five weeks for races to resume.

The Bangalore Turf Club (BTC) will soon come alive with the club being given the green signal to resume races. However, as it has to go spectator-less, BTC is planning to introduce online betting for the first time.

Senior steward at BTC Harimohan Naidu said it will take at least four to five weeks for races to resume. “We are resuming after six months. There are many things to take care of. We will be looking at fast-tracking the timeline. The committee has to meet to make decisions,” he said.

With there being no question of allowing any spectators, the BTC is turning to online betting, which they say is a first in India.

This July, the Karnataka government gave in-principle approval to the turf club to conduct online betting, after which the club announced that it will develop a mobile application where punters can place bets on races and receive dividends through a digital wallet.

The proposal to introduce online betting itself is not a new one, as the club had made the proposal two years ago when its turnover dropped after the bets were charged 28% GST. With the introduction of online betting, BTC is looking at expanding its customer base and shore up its revenue. 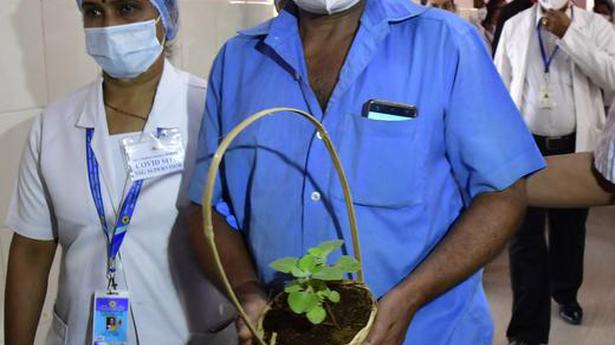 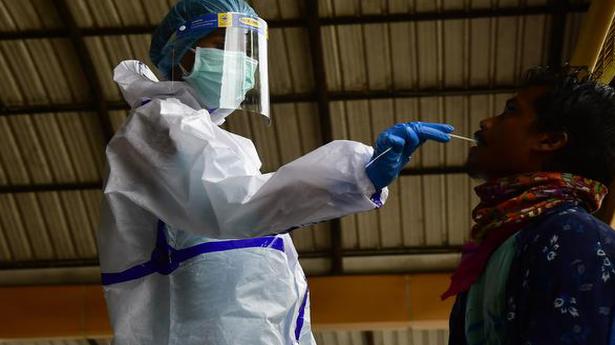