The West Bengal government on Friday suggested that the Kolkata Metro issue e-passes to passengers to manage the crowd when the services resume later this month.

Crowd management has turned out to be the biggest challenge for authorities for resumption of the underground Metro services.

The Kolkata Metro had recently said that passengers with only smart cards could avail of the services and tokens for a single ride would not be issued when the services resumed. But the number of passengers using smart cards is over two lakhs. Hence, if many people took the Metro during the peak hours, crowd management would become a challenge.

“A meeting was held at the Metro Bhawan on Friday with State government officials. The State has proposed developing a system to issue e-passes for entering the Metro station, which was explained by the developer to the committee,” the spokesperson of Kolkata Metro said.

The e-passes, which would be issued for a few hours, would provide real-time data about the number of passengers at a particular station and prevent overcrowding.

The details for resumption of Metro services that connect the north part of the city to the south have not been announced so far. Under the Unlock 4 guidelines of the Ministry of Home Affairs, Metro services can resume in the country from September 7. 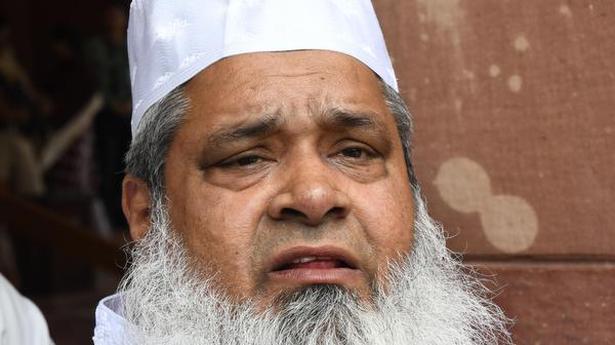