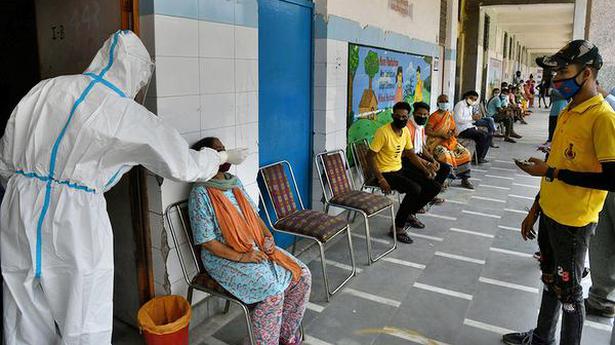 The Delhi government has ramped up testing for COVID-19 at transit points, court complexes, weekly markets and will set up camps in addition to deploying mobile testing units at Central government offices. The measures are primed towards achieving its daily target of 40,000 tests over the coming days.

According to sources, such arrangements will also be made near Parliament in view of the upcoming monsoon session that begins on September 14.

Following a meeting on August 26 to assess the novel coronavirus situation in the city amid rising cases, Chief Minister Arvind Kejriwal had announced that the number of daily tests would be doubled from 20,000 to 40,000.

Lieutenant-Governor Anil Baijal, too, at a meeting of the Delhi Disaster Management Authority on Wednesday, had directed that testing facilities be augmented at transit points and larger construction sites in the city. Government sources said this is likely to be done over the next two to three days.

The total number of tests, including both RT-PCR and rapid antigen, conducted in Delhi have been steadily rising since the beginning of this month.

Testing facilities are currently available at 207 dispensaries and 38 city hospitals. These are also available at transit points including the New Delhi and Anand Vihar railway stations as well as court complexes including the Supreme Court, Delhi High Court and Patiala House Courts.

Sources said over the next two to four days, COVID-19 testing camps and mobile units would be deployed at Central government offices located in Lutyens’ Delhi. 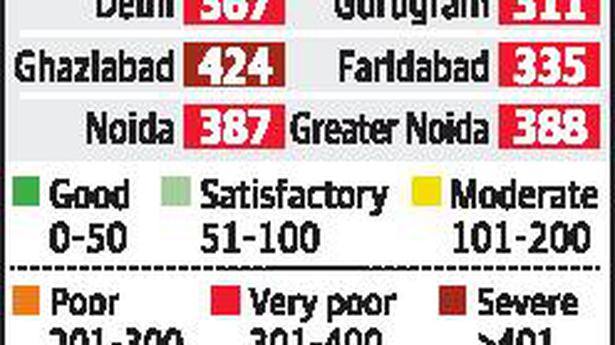