Automobile sales in Delhi were witnessing a slump even before the pandemic battered the economy.

After showing signs of recovery in June and July, vehicle registrations, a marker of sales, once again dipped in August in Delhi, according to car and bike registration data maintained by the city’s Transport Department.

Records show that in August, a total of 23,316 vehicles — 16,713 two-wheelers and 6,603 four-wheelers — were registered in Delhi. Sales had plummeted to 8,861 vehicles in May, before gradually picking up over the next two months.

Automobile sales in Delhi were witnessing a slump even before the pandemic battered the economy. The first eight months of 2019 saw a decline in vehicle registrations for the first time since 2014, with August witnessing the sharpest drop since 1997-98.

However, the onset of the pandemic and enforcement of the lockdown to curb its spread brought the economy to its knees, with the April-June GDP shrinking by a record 23.9%. As a result, this year’s figures are worse than 2019.

Two-wheelers form the bulk — over 70% — of the city’s vehicular fleet. 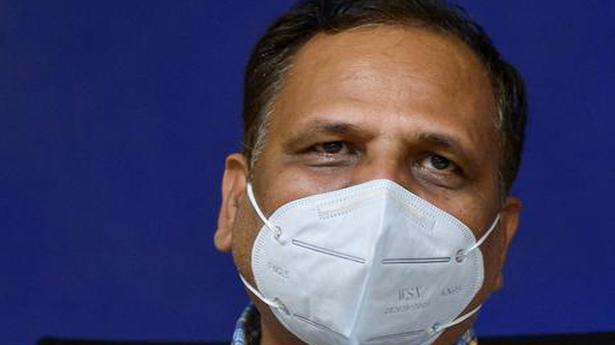 Third wave of COVID-19 pandemic in Delhi ‘on the wane’: Jain