Sixty-five employees of the popular Amrik Sukhdev dhaba in Haryana’s Sonipat have tested positive for COVID-19. The eatery, which is near Murthal, has been shut for two days for sanitisation.

Samples of around 350 employees at the eatery were taken on August 31 as part of a drive across Sonipat district to check prevalence of the infection at eateries along NH-44.

“Around a hundred workers from Bihar had come to the eatery for work four days before the samples were taken. The results came on Wednesday. All of those found positive are from this group. Senior Medical Officer, Gannuar, has been entrusted with contacts tracing. The authorities in Bihar have also been informed,” said Dr. Chillar.

Mr. Chillar said though hundreds of guests visited the eatery every day, there are no record available.

“We, therefore, make an appeal to all those who have visited the eatery over the past one week to get tested for COVID-19 or to go for self-isolation,” he said, adding that it was not immediately known if those infected had joined duty at the eatery.

Meanwhile, two employees of Garam Dharam dhaba have also tested positive for the virus. However, test reports of samples collected from around 20 popular Murthal dhabas, including Gulshan and Pehalwan, are negative. 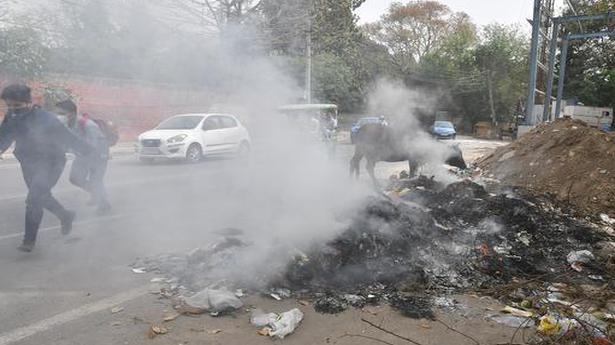