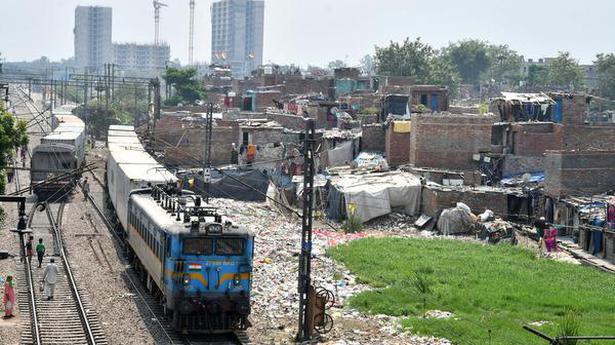 Delhi BJP unit chief Adesh Gupta on Friday wrote to Chief Minister Arvind Kejriwal requesting the allotment of available and vacant Rajiv Awas Yojana flats with the Delhi government to the residents of about 48,000 slums to be removed from ‘Railway Safety Zones’ around the railway tracks on the directions of Supreme Court.

It was important that proper rehabilitation of slum dwellers be done immediately in a safe place, he wrote.

“Proper rehabilitation requires proper resources. The Pradhan Mantri Awas Yojana could have been very helpful in this task, but it is regrettable that this scheme has not been implemented in Delhi,” he said.

“Sir, according to our information, the government of Delhi has more than 50,000 flats available under the Rajiv Awas Yojana. The opinion of Delhi BJP is that these 50,000 flats should be allotted to slum dwellers living around the railway tracks,” he wrote.

The apex court has ordered the removal of the slum clusters along railway tracks in Delhi, within three months. 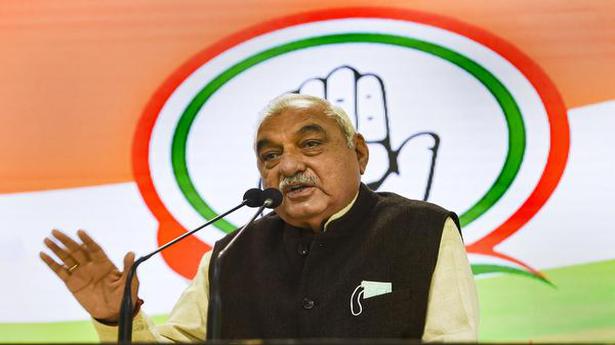