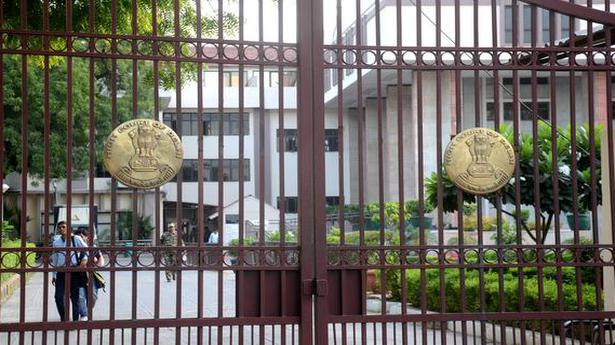 The Delhi High Court on Thursday declined to entertain a petition seeking extension of the 15-day consultation process on Health Data Management Policy (HDMP), but asked the Centre to decide on a representation made on the issue by the petitioner.

A Bench of Chief Justice D.N. Patel and Justice Prateek Jalan said if such procedural aspects are made complicated, the government may not come out with policies.

“Don’t make the procedural aspects so cumbersome or complicated that the government is incentivised against coming out with policies,” the High Court said.

The court was hearing a petition by Satendra Singh, a doctor, to extend the notice period of the consultation of the ‘National Digital Health Mission (NDHM): HDMP’ till restrictions or the lockdown is in place under the Disaster Management Act for COVID-19 pandemic subsist, or for a minimum period of 60 days.

Dr. Singh had sent a representation to the Centre highlighting concerns about the unreasonably short deadline and inaccessible and exclusionary nature of the consultation for the ‘NDHM: HDMP’.

The draft policy is part of the digital health ecosystem under the NDHM announced by Prime Minister Narendra Modi on Independence Day, the plea said. Under it, “every Indian citizen will get a health ID, which will be a repository of all health-related information of a person, such as medical tests, previous prescriptions, diagnosis, treatments, historical health records,” the plea said.

“Even though the policy is currently at a draft stage, the Respondents [Centre] have reportedly already issued 55,700 health IDs in less than two weeks,” the petition stated. It said that NDHM and its draft HDMP involve several complex issues, which require expertise in multiple disciplines.

“The hasty manner in which the public consultation is being conducted also shows complete disregard for the fundamental rights of persons with disabilities,” it said. 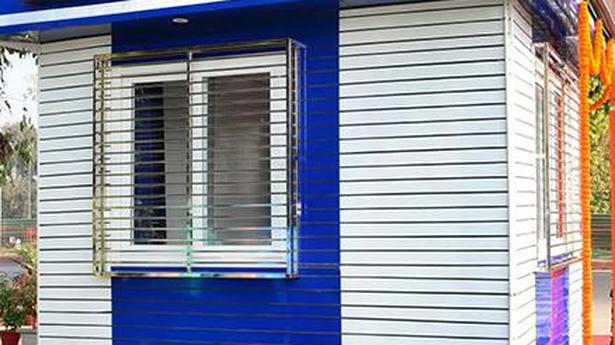 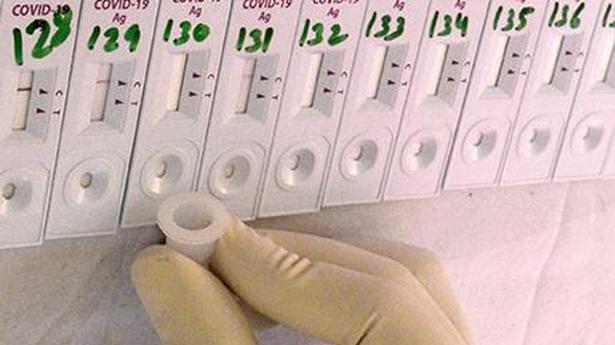