Prime News, State, (Bengaluru), September 3:-A former Indian Bank employee has been arrested for orchestrating a Rs 50 crore scam by illegal diverting government funds meant to buy produce from farmers, a police official said on Wednesday.
“Main accused Vijay Akash, involved in misappropriation of government funds in the Agriculture Produce Market Committee (APMC), has been arrested after absconding for nine months,” said Joint Commissioner, Crime, Sandeep Patil.
Akash, 57, has managed to transfer the money, kept as a revolving fund for farmers as minimum support price, into a current account in a bank branch in Uttarahalli, from where he transferred it into multiple accounts in Chennai.
Police arrested as many as 15 people for their involvement in the scam, including Akash’s son Prem Raj, 34, his 31-year-old son-in-law and some bank officials even as the investigation continues. 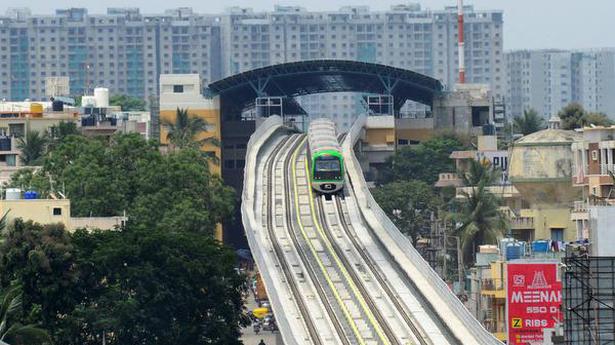 Extended metro on Kanakapura Road set to open from January 15