The Bandra resident was brought in for questioning based on purported revelations of Zaid Vilatra, who was arrested for peddling drugs

The Narcotics Control Bureau (NCB) on Wednesday said investigations into a separate case led the agency to a person, Basit Parihar, with suspected links to those under the scanner in connection with actor Sushant Singh Rajput’s death case.

Based on the inputs from the Enforcement Directorate, pertaining to mobile chats about procurement, transportation and consumption of drugs by some suspects in Sushant’s case, the NCB has registered an FIR under the Narcotic Drugs and Psychotropic Substances Act.

In a separate incident, on the intervening night of August 27 and 28, the NCB conducted a raid in Mumbai and arrested two persons named Abbas Lakhani and Karn Arora after the seizure of bud (curated marijuana) from them. The follow-up investigation uncovered the linkages of Abbas Lakhani with one Zaid Vilatra, said the agency.

The NCB picked up Zaid. During searches, over ₹9.55 lakh in cash and foreign currency ($ 2,081, £180 and 15 Dirham) were seized. He allegedly disclosed that they were proceeds of drug peddling.

“Zaid disclosed that he ran an eatery shop at Bandra, which was not doing well since the lockdown. He then got into peddling drugs, particularly bud, through which he earned substantial amount of money,” said an official.

Based on Zaid’s purported revelations, Bandra resident Basit Parihar was brought in for questioning. The agency found that Parihar was linked to the case instituted following a preliminary inquiry into the details provided by the ED, it said. 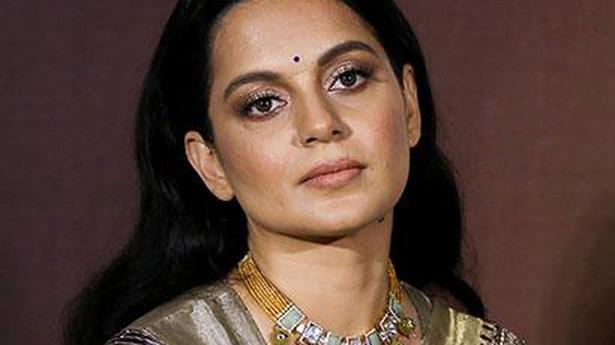