Ricky Ponting remains at odds with R Ashwin on the contentious issue of ‘Mankading’ but proposes introducing a one-run penalty for batsmen backing up too far at the non-striker’s end for stealing a single.

The Delhi Capitals coach, a legend of the game and a staunch critic of the practice named after former India all-rounder Vinoo Mankad, backed the senior India off-spinner when he asked if the batsman should also be penalised for leaving his crease at the non-striker’s end before a ball is delivered.

Ashwin, who will turn out for Delhi Capitals in the upcoming IPL in the UAE, asked Ponting: “Now no balls are being looked at very closely, every single ball of a T20 game… Can the batsman also be reprimanded on a similar line if he crosses the line?”

Ponting responded in the positive. “I think so,” the Australian great said.

“There should be some sort of run penalty. Like if you are to get to the top of your bowling action and stop, and it shows that the batsman is cheating, he is out of his crease, put a run penalty on him.

“There should be some sort of run penalty. Like if you are to get to the top of your bowling action and stop, and it shows that the batsman is cheating, he is out of his crease, put a run penalty on him.” – Ricky Ponting

“… And do it right from the start, because that will stop him straightaway. Imagine taking 10 runs off the team total because you have taken a yard out of your crease. It’s got to be… those sort of things need to be looked at.”

The issue became a talking point when Ponting, head coach of Ashwin’s team Delhi Capitals, said he would have a discussion with the bowler on the controversial manner of getting a batsman out.

Ashwin ran out England’s Jos Buttler at the non-striker’s end last season when he backed up too far, drawing criticism for his act as many called it against the spirit of the game.

Ashwin, who called himself a “serial run out guy”, again made it clear that he “couldn’t take the batsmen taking those extra yards”

“I feel it’s a massive advantage (for batsmen),” Ashwin, who started out as a batsman in junior cricket, told Ponting.

The two-time World Cup winning captain responded, “I totally get where you’re coming from. And that’s what I said. I wasn’t trying to say that you were justified, because actually in the course of the game, you can’t do it.

“So if the batsmen is cheating and trying to pinch a couple of yards, then honestly, we have got to find a way around, trying to make the batsmen stop cheating.

“We have had this conversation already. I don’t want to see anyone running two or three yards down the wicket. That basically is cheating.”

ALSO READ:
IPL 2020: Important for players like Shami to set an example for juniors, says Rhodes


Ponting had said earlier he will have a “hard conversation” with Ashwin and won’t allow him to repeat the act at Delhi Capitals since it was “not within the spirit of the game“.

Moved out of India due to rising cases of COVID-19, the 13th edition of the world’s biggest T20 league will be held across three venues in the UAE from September 19 to November 10. 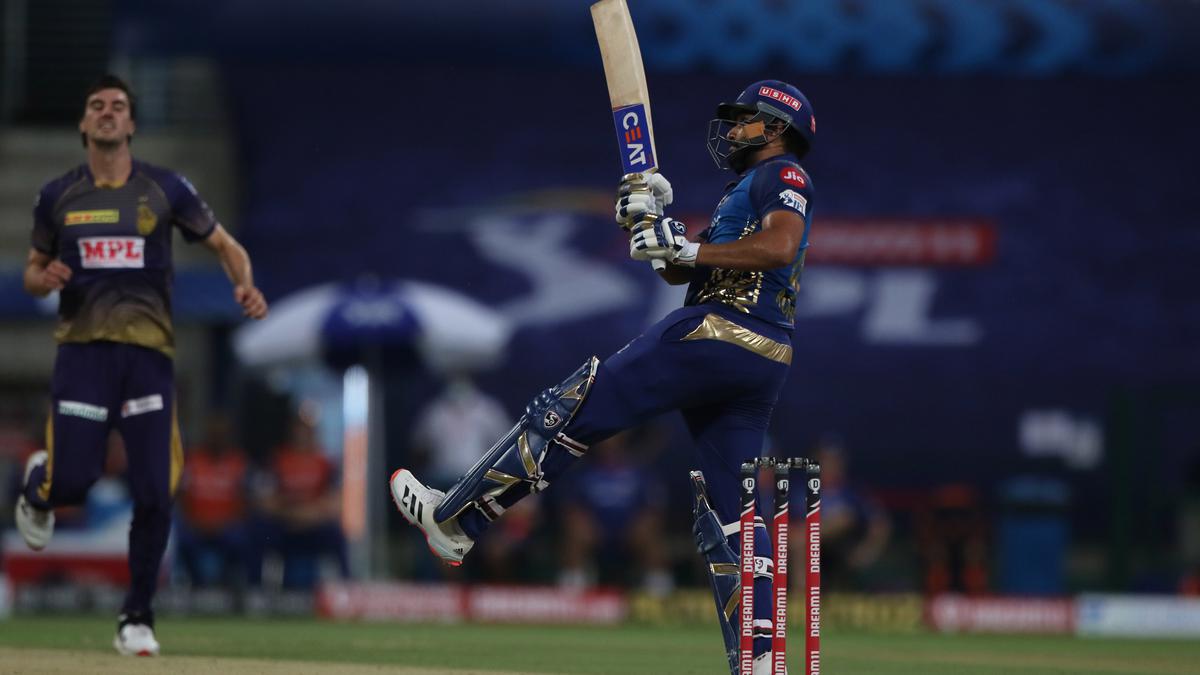 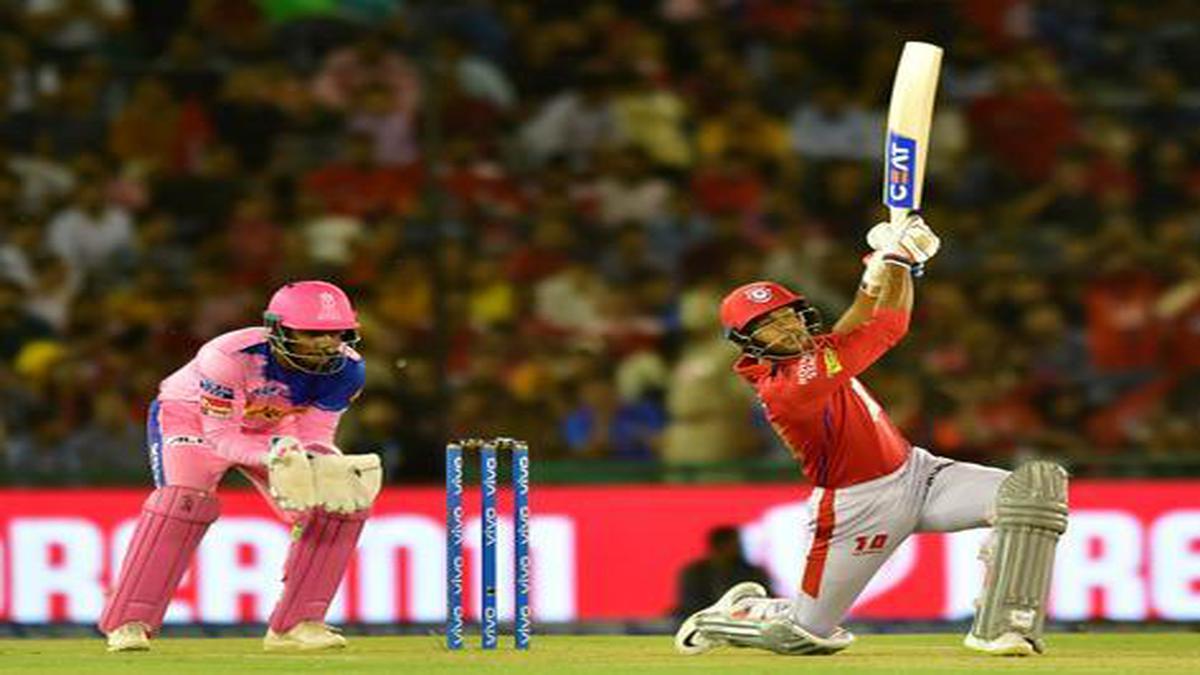