Nagarkoti, who missed two seasons of the Indian Premier League (IPL) due to injuries, found a role model in Cummins when his mentor Rahul Dravid cited the Aussie’s example (at the National Cricket Academy).

“Once I was playing table tennis when Dravid sir passed by. He stopped for a while and said, ‘You look sad. I can understand what you are going through but try and take it positively.’ Then he referred to Cummins’ absence from cricket for three-four years and said, ‘When he returned to cricket, he ensured he became the No. 1 bowler in the world,’” Nagarkoti told www.kkr.in.

The 20-year-old — who along with fellow paceman Shivam Mavi found special mention in Sourav Ganguly’s tweet after India’s under-19 World Cup triumph in 2018 — was keen to meet Cummins. “I want to ask him what mindset he had had during those three-four years (with injury), how he kept himself motivated and how he prepared himself for the comeback,” said Nagarkoti.

Among other lessons imparted by Dravid, Nagarkoti felt, two were important. “He (Dravid) insisted that I should forget the past and learn from the mistakes to have a better future…(and) not to ever feel that because I was injured I would never be as good as before.”

The Rajasthan pacer looked forward to making a new start in IPL 2020. “I have changed a few aspects in my bowling after consulting my coach Surender sir and KKR bowling coach Omkar Salvi sir. They shared a couple of pointers on how to reduce injuries.”

Nagarkoti thanked KKR for standing by him in difficult times. “Team KKR has really taken care of me well.

“I benefited a lot from Abhishek Nayar’s experience (at KKR Academy)… He focused on nurturing me as an all-rounder,” said Nagarkoti, while looking forward to playing alongside his under-19 World Cup winning mates Mavi and Shubman Gill. 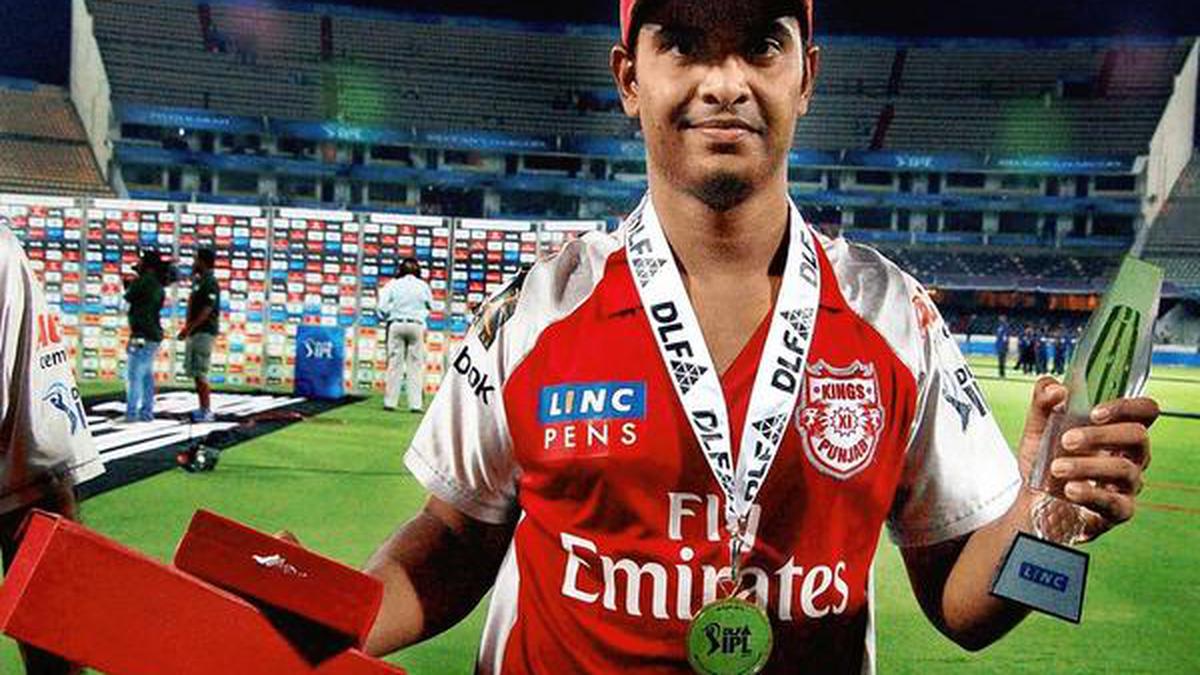 Forgotten men of IPL: Where are they now? 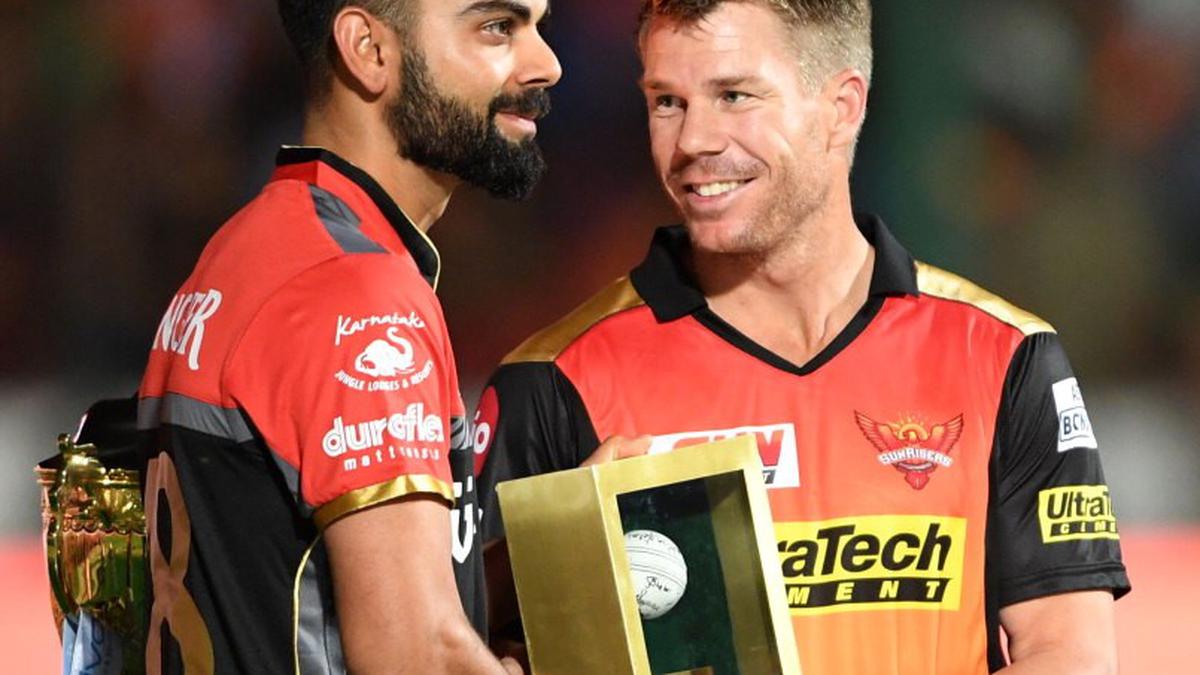