WARANGAL: Five people died after their car collided with a lorry in Warangal district in the early hours of Wednesday, police said.
According to police, the incident occurred at Pasaragonda crossroad in Damera mandal of the district when the car hit the sand-laden lorry coming from the opposite direction while trying to overtake another vehicle, resulting in the death of five occupants, aged 22-26 years.
They were going to Mulugu after celebrating the birthday of one of their cousins, they said.

Study shows how climate change impacts crops, and how we can adapt 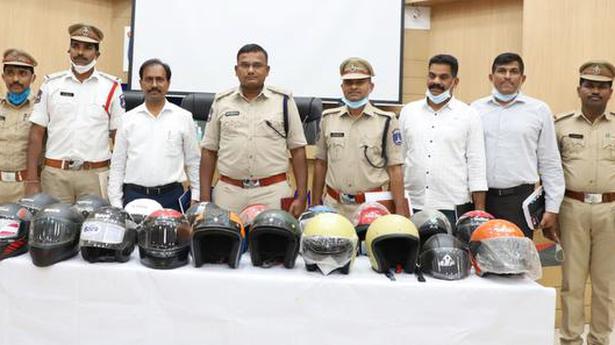